Despite Wintry Weather, Robbers Push On 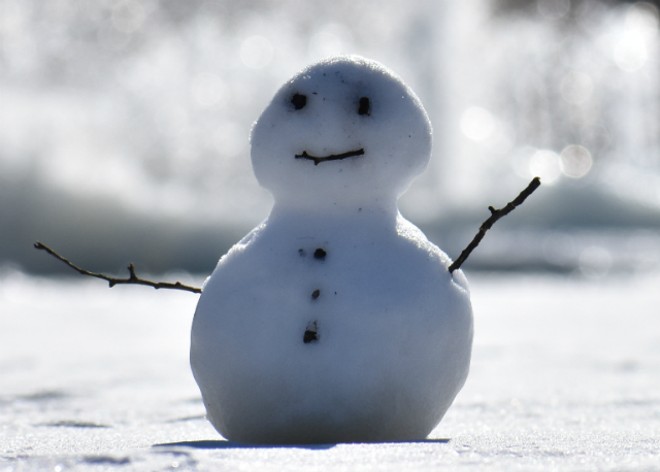 The snow has made just about everything impossible today — except getting robbed.

Braving the first legit storm of the winter, an armed stickup man and his accomplice pulled a gun on a sixteen-year-old girl a little after 1 a.m. in the 4200 block of North Grand Street, police say.

The robbers ordered the teen to empty her pockets, which she did. They then hopped in a black Chrysler 300 and took off. St. Louis police described the first suspect as a black man, maybe five feet tall, stocky with dreads. He was 20-22 years old and wore a blue Polo jacket and black pants.

The second guy was about 40 years old, appeared to be Hispanic and slightly taller at five foot two or five foot three. He was bald with a goatee and wore a red jacket, khaki pants and black boots, police say.

In Hazelwood, another gunman caught up with a 39-year-old victim, who was just stepping out of his car, KMOV reports. The robber got a small amount of money before he ran off through the snow.