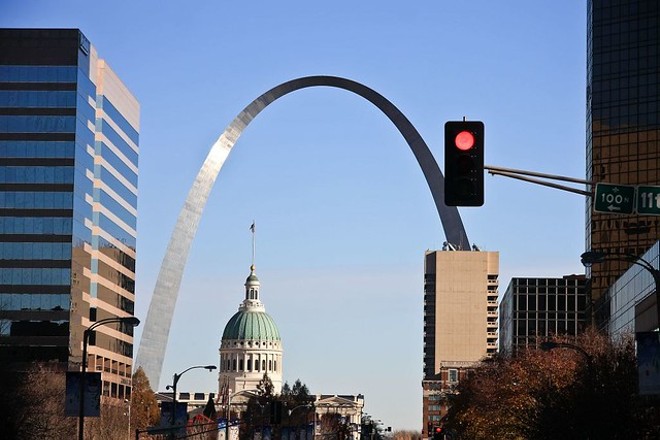 St. Louis women may struggle to get paid as much as their male counterparts — but when it comes to starting our own businesses, we lead the pack.

In fact, a new study rates the Gateway City No. 1 in the nation in terms of female entrepreneurship. It relies on census data to show that St. Louis has more women-owned startups any other metro area in the U.S.

Looking at businesses that notched at least $1,000 in revenue and were formed in the last two years, the Seek Capital study determined that 45.2 percent of St. Louis-area startups have a woman on top. That's 2,726 companies, with an estimated $150 million to $500 million in revenue and 6,257 employees.

Second on the list, Austin, wasn't even close, with just 32.7 percent of startups having a female owner. And it's not a case of Austin having a larger pool; it boasts just 1,433 female-owned companies. No. 3, Providence, had just 718 female-owned startups, or 30.9 percent of its total.