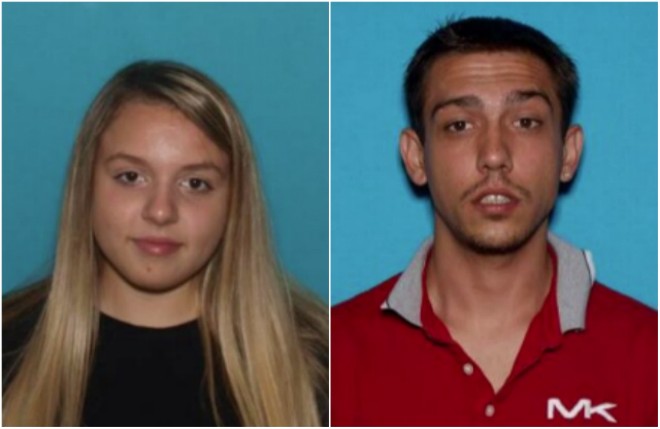 A "physically violent" Breckenridge Hills man abducted a sixteen-year-old girl from Edmundson, Illinois and is on the run, police say.

Christopher Johnson, 26, took Gabriella Sarah Yonko on Monday from her uncle's house and drove off in a 2008 Lexus LS, according to Edmundson police.

Investigators used cell towers to track the signal of Johnson's cell phone and last got a hit in Northern Illinois, just east of Chicago, a police news release says.

Edmundson police say Johnson, whose last known address is a Super 8 motel, has a long criminal history and has escaped from custody before. They add that he is "known to be physically violent." They've contacted the Missouri Highway Patrol, which is said to be in the process of issuing an endangered person alert for Gabriella.

Anyone with information is asked to call Edmundson police Lt. Venneman or Sgt. Anton at 314-428-4577.