The St. Louis Rams held the final auditions for their 2013 cheerleader squad at the Pageant on Tuesday, April 16, 2013. Forty-nine women participated in a question and answer session, swimsuit competition and dance performance, beauty competition style. The event "is an extension of the St. Louis Rams Cheerleaders “Cheer for a Cure” initiative, which has raised more than $50,000 to aid in the fight against breast cancer, according to the Rams. Photos by Jon Gitchoff for the Riverfront Times. 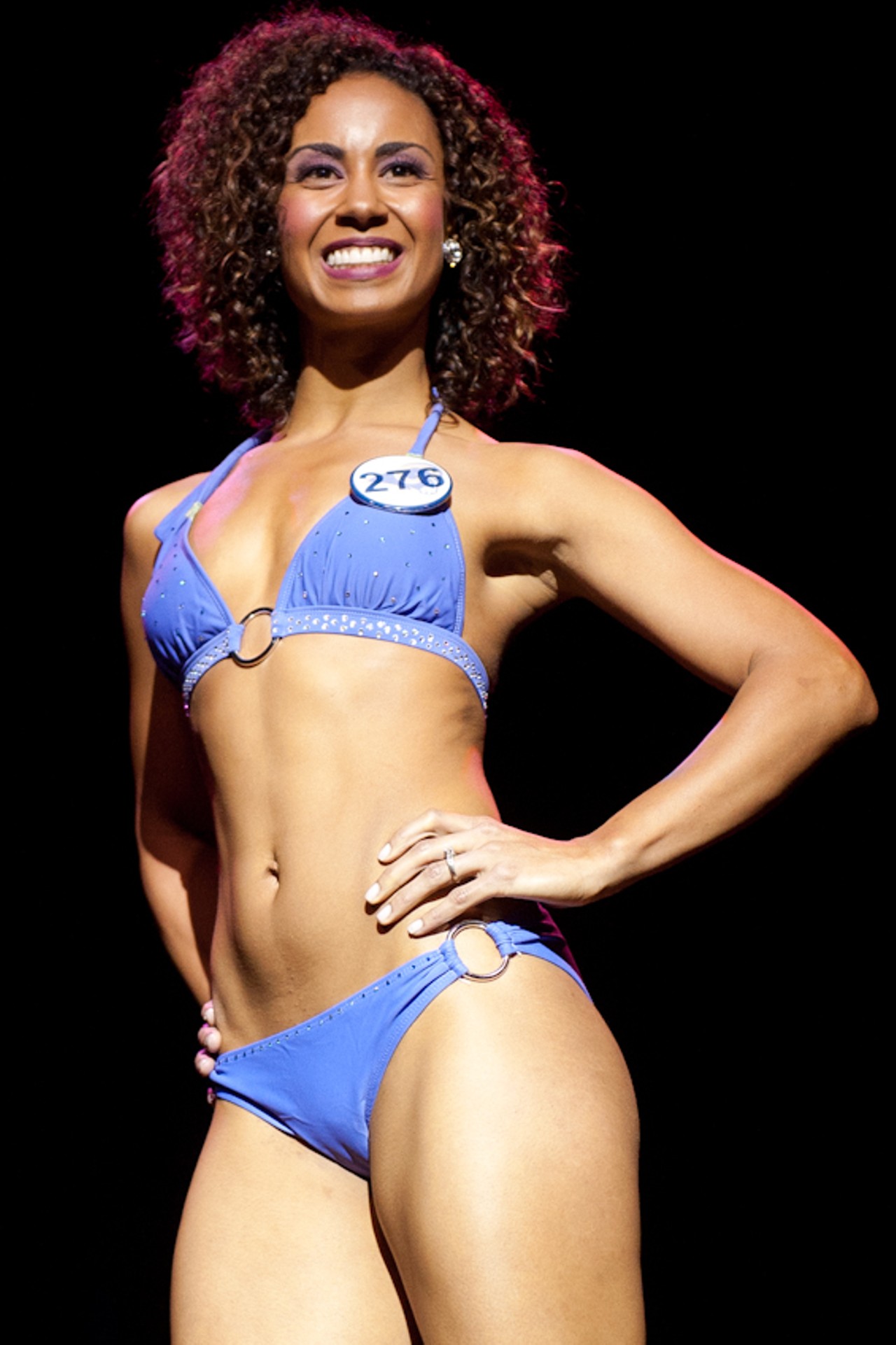