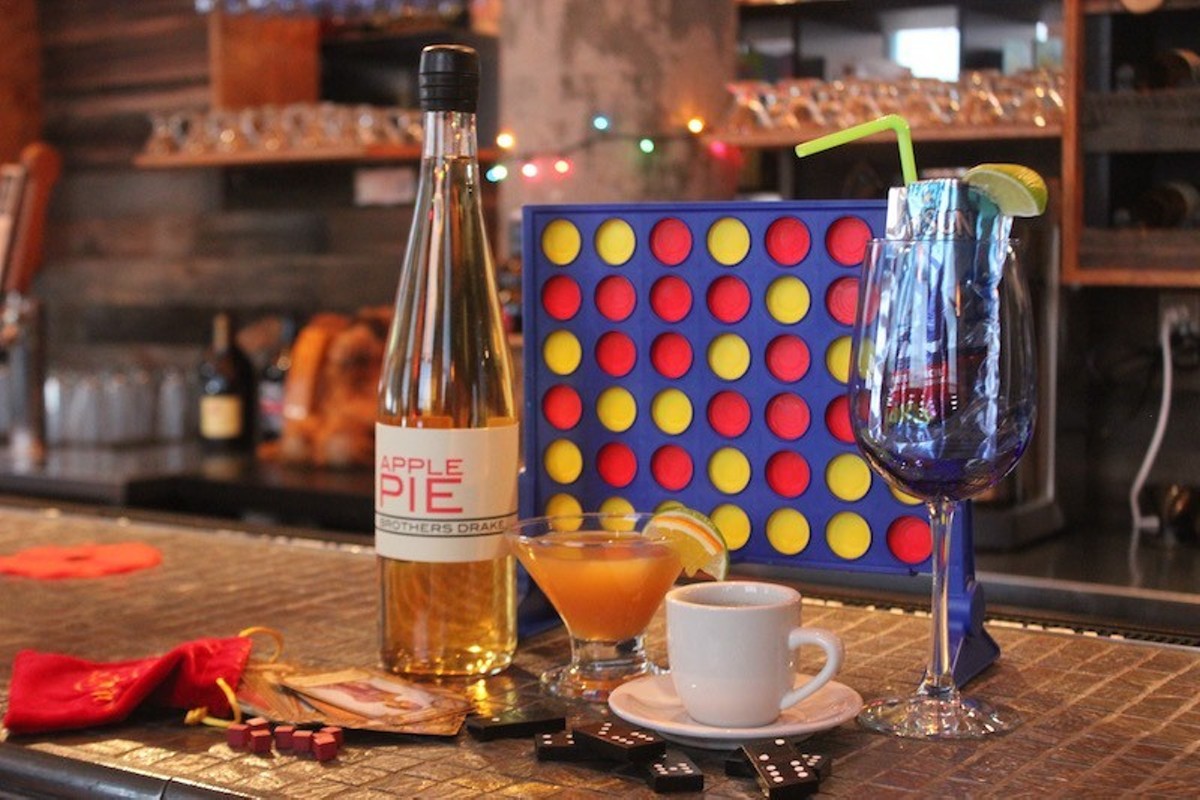 If it's board games you seek, Pieces has you covered.

We all remember Pokémon Go — Niantic's crowd-sourced, augmented reality hit had crowds in the hundreds chasing down busy streets in search of Snorlax.

But Pokémon is old news. You're in search of something different, but still something that satisfies that same urge: the desire to play a game, to compete against yourself or others, to get off the couch on some sort of quest... no matter how silly it may seem.

To that end, we've developed a detailed list of five things you can do this summer that get you moving, socializing, or both — without any pesky Pokéballs.

Maybe stumbling across dead bodies, as some Pokémon players famously did in San Diego, isn't your thing, but what about running from them? Zombies, Run! (zombiesrungame.com) might be up your alley. The immersive "exergame" simulates a zombie apocalypse in your ears, and in this one, staying fit means staying alive. With audio episodes synced to each user's pace, it requires no set route —meaning you can flee the living dead anywhere from Forest Park to Maryland Heights. The app features an ongoing story that unspools with each step, with missions and goals designed around your stride. Although it's on the old side (it predates Pokémon Go by four years) it's still going strong. If zombies aren't your cup of tea, try The Walk (www.thewalkgame.com), an app from the same creators that drops you into a spy thriller where the fate of the world depends on your morning stroll.

If you fancy yourself an amateur Sherlock Holmes, or just have a craving for some good old-fashioned St. Louis exploration, you might be interested in a puzzle hunt — a combination scavenger hunt and race that takes you around the city. While some of the better ones aren't coming to St. Louis this year, X-Race (xperienceadventures.com/xrace) is a well-run scavenger hunt that allows you to compete against teams in other cities. All the fun goes down June 24 at 2 p.m. If that sounds appealing but you're not free that day, check out Big City Hunt (www.bigcityhunt.com) for a more fluid experience; options are available both downtown and around the Wash U campus. Or, if you're looking to drink and derive, check out Puzzled Pint (www.puzzledpint.com), a bar-crawling hunt every other Tuesday.

If you've been out in the real world catching 'em all, there's a good chance you made some real-life friends along the way. Grab a few (or a dozen, if you're a particularly popular poke'master) and try beat a series of spacial and mental puzzles that will challenge you to escape a locked room before the timer hits zero. In the past few years, "escape rooms" have blossomed across St. Louis, including Mastermind (www. mastermindroomescape.com), located both downtown and in St. Charles, and Red Herring (www.rherooms.com) on the Delmar Loop. Teamwork and listening skills are just as important as raw smarts here, so if you've already caught your fill of Pokémon, just think about how cool "Escapist and Pokémon Master" would look on a business card. Right?

4. Play Board Games with Your Friends (or Strangers)

If you're less into the running-around-the-city part and more into the beating-friends-and-random-strangers part, you can take the competition to a tabletop at Pieces (1535 South 8th Street, 314-230-5184). Whether you're into Candyland, Cards Against Humanity or Carcassonne, Pieces has it, and more, in its giant library, which boasts more than 500 options. Bring a group of friends or look for someone with a "More Players Welcome" sign on the table to take things to a whole new level.

Who are we kidding? Being in style is so out of style. Forget "out with the old, in with the new"; Pokémon Go was popular for a reason, and that reason hasn't gone away. Even with plenty of stuff to do in St. Louis, we expect to see crowds of Pokémon trainers at it again this summer. Get the app at pokemongo.com and get going.

Jump to comments
« 12 Summer Festivals to Put on Your Calendar Now   |   How to Have the Most St. Louis Summer Ever »