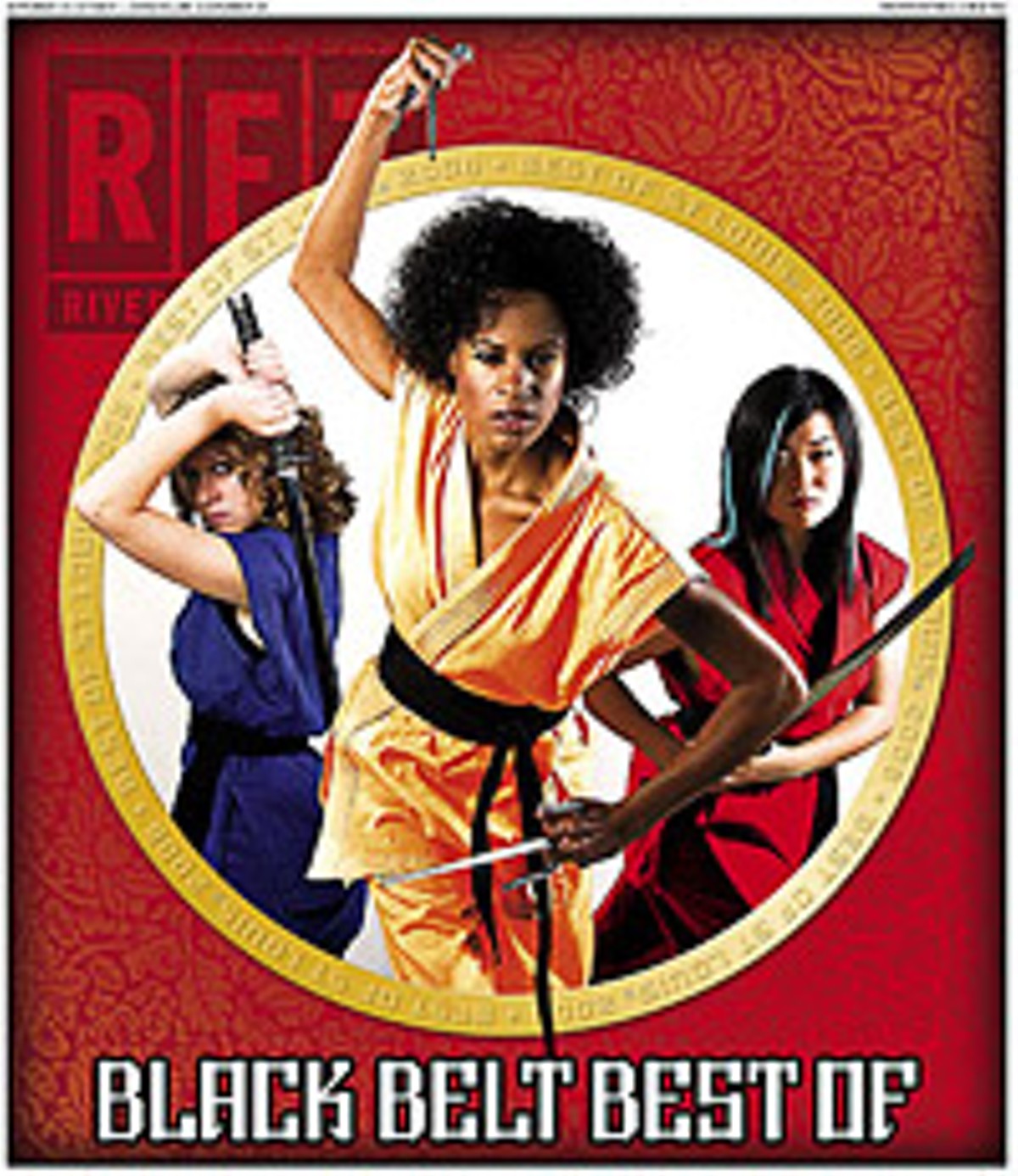 Seems like only last year we were putting the finishing touches on our "Best of St. Louis"/RFT 30th anniversary issue.

Oh yeah, that was last year.

We tend to lose track of time around here — you know, noses to the grindstone and all that. But ever since June, we've been devoting every spare moment (and more than a few not-so-spare ones) to this annual salute to everything we love about St. Louis. And now, at last, we're ready to pull this piping-hot-soufflé of an issue out of the ol' editorial oven.

In the pages that follow, we happily clue you in to our favorite local haunts, some of which you probably didn't know existed. Ever visit the Miniature Museum of Greater St. Louis? Not big and brassy enough for you? Maybe the Sax Museum at Saxquest's more your speed. Best barbecue joint? Pappy's. Best gallery? White Flag. Best place to find sexy underthings? Jule. Need an ice bong? (Of course you do!) Harvey Iceman is — well, he's your ice man.

We could go on — and we do, to the tune of nearly 400 categories, along with the results of our Readers' Poll. As this issue illustrates, we're an opinionated bunch, but so are you. And the "Best of St. Louis" is big enough for all of us.

So have at it!— the RFT staff and contributors