The RFT 2011 St. Louis Web Awards: Best Use of Facebook to Promote a Personal Brand 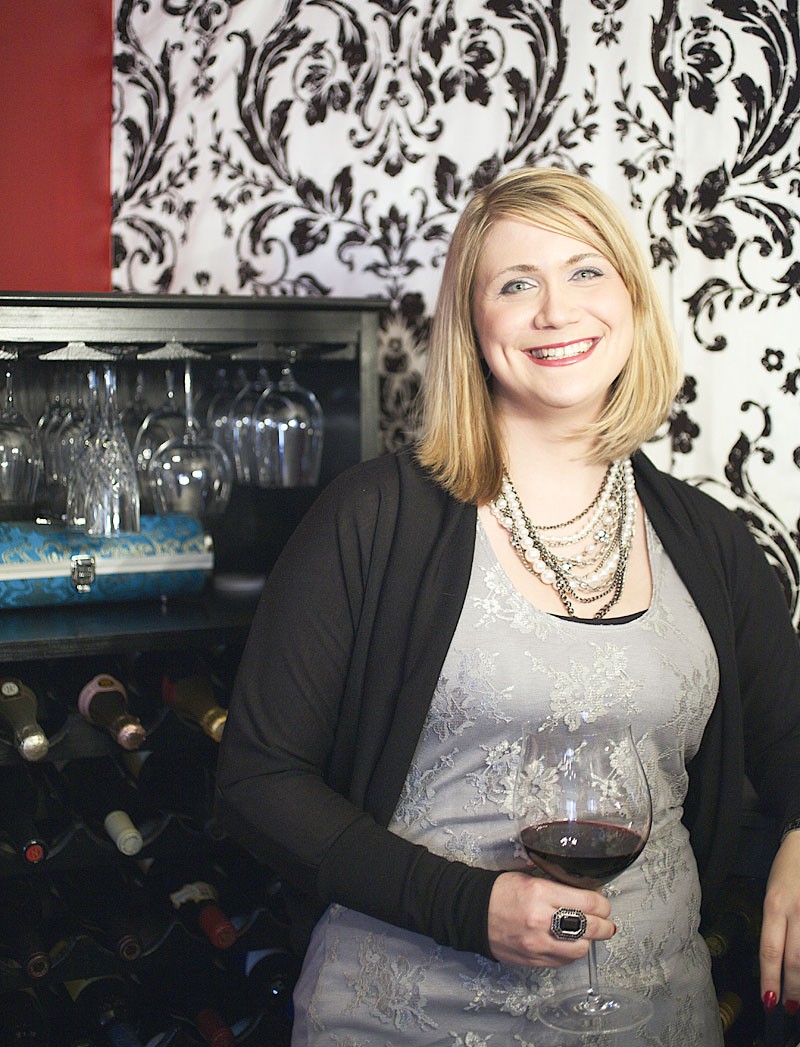 Thanks to her blog, her handle on Twitter, her profile on Yelp and her résumé on LinkedIn, Angela Ortmann may be better known as STL Wine Girl than by the name her parents gave her. STL Wine Girl also has more than 1,400 fans on Facebook — and Ortmann swears that almost every one of them has led to a new client or a business opportunity.

"My friends and family joke all the time that I wouldn't have a business without Facebook or Twitter," she says, laughing.

Ortmann has worked in the hospitality business since she was a teenager. She spent five years in San Francisco training and working at five-star hotels and restaurants and, after returning to St. Louis in 2007, worked in the front of the house at Monarch.

But in February 2009, Ortmann decided to go on her own, offering in-home wine tastings paired with four-course dinners. Despite having little experience with social media, she decided it would be her way of getting the word out.

"When you don't have start-up capital, you try to use every resource available to you," she says. "For me that meant learning the ins and outs of social media."

Ortmann, now 29, lives in the Creve Coeur/Olivette area. She says the hardest part about Facebook has been fine-tuning the balance — learning to mix business promotion with personal interaction; learning to share about herself with her "fans," but not to share too much. "You want to be a real person but you don't want to be posting every day that you have a cold," she says. "You have to find the delicate balance of being real but also protecting your privacy somewhat."

In recent weeks Ortmann has used Facebook for everything from soliciting advice ("Taking a good friend for dinner in Clayton tonight — where should we go?") to sharing links. She's also great at inducing envy. "We paired a beer and a wine with each cheese," she wrote after a recent seminar on the subject, posting drool-worthy photos to prove it.

Her fans respond with enthusiasm — and occasional wit.

"What, no Bud Lite and Beringer White Zin paired with Kraft American Singles?!?!?," a guy named Jason commented on Ortmann's photo of Camembert and Domaine Chandon. "I thought you were a classy gal!"

"Jason," another reader responded, "you're someone who really needs these classes!"