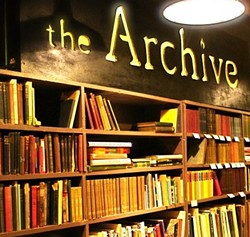 Amber Dover, a co-owner of the Archive Bookstore in St. Louis, says she can't ignore her financial struggles anymore: The time has come, it seems, to close the doors of her independent shop.

"I've been really, really heartbroken," Dover tells Daily RFT. "I feel like I'm at the deathbed of a good friend, and I don't know how to help."

Dover announced last week that the Archive Bookstore at 2903 South Jefferson Avenue in Benton Park West "has reached an impasse" and will begin a 25 percent off sale starting this month -- in anticipation of a likely closure soon after.

The news of Archive's possible end comes weeks after the Book House, a beloved store in Rock Hill, got its eviction notice; developers there are planning to demolish the historic house in order to construct a storage facility on the block.

While the Book House hopes to find a new space and keep the business alive in St. Louis, the Archive may not be able to overcome its hardships. 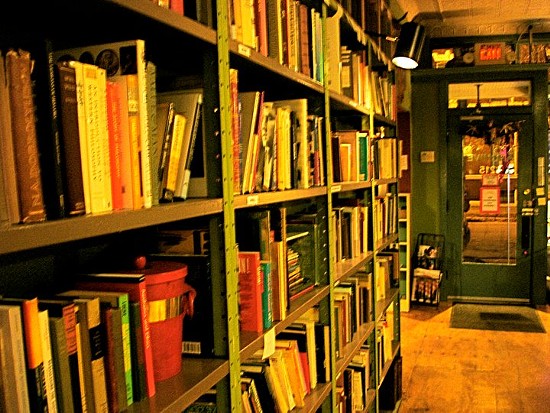 "We've just reached this precipice. We just don't really see how we can continue to go on," says Dover, 35, who owns the store with her husband, Tom Freeman, and another partner, Steven Hoffmann.

The Archive Bookstore, one of the few remaining independent St. Louis book shops, has been in business since its soft opening in December of 2009 and sells a diverse range of used books as well as collectible and antiques.

About a year ago, Dover explains, the store had to move from its location on Cherokee Street between Virginia and Compton avenues, because the owner of that property was selling.

At the new location on Jefferson, the Archive Bookstore has struggled to get steady foot traffic and given the difficult economy and the especially tough market for booksellers, it has become virtually impossible to stay afloat, she says. 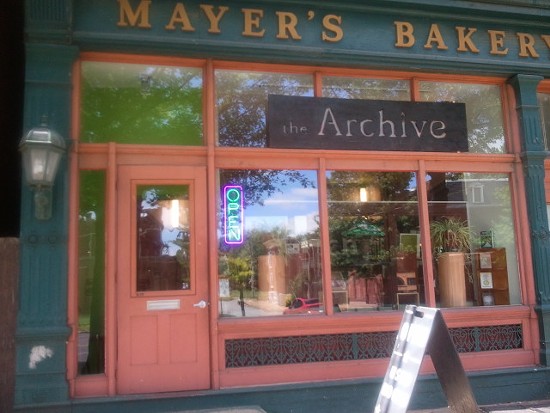 "We've mentally prepared ourselves for that inevitable situation," says Dover, "but I always like to believe there could be a miracle out there."

She and her co-owners will reevaluate in mid-June and make a final determination. But unless there is some sort of "miracle," the next step will be liquidation.

Continue for more of our interview with Amber Dover and for more photos.