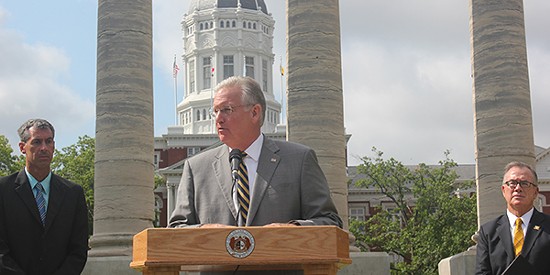 via Facebook
Image from Progress Missouri, a nonprofit group campaigning against the Second Amendment Preservation Act.