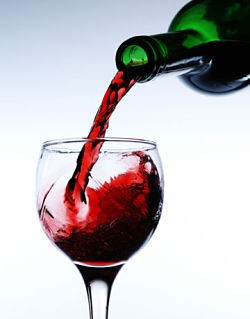 So instead Klein and his team decided to evaluate a group that was comprised of neither mice nor sick old people: 29 non-obese, non-diabetic, post-menopausal women. Not a particularly large or diverse sample, it's true. But it was a start.