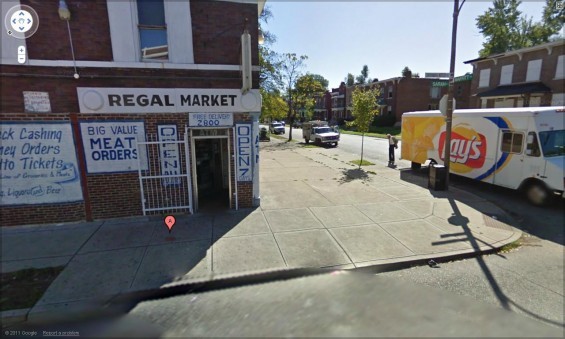 He told police that he was heading north on Sarah when three black males approached him and demanded his wallet. When he refused -- and took off running -- one of the suspects opened fire. He was shot in the back.

The man is in stable condition. One of the suspects is described as a black man in his early 30s, about 6'2" and 185 pounds, with short hair and a dark complexion. He was wearing a red shirt, red shorts and white tennis shoes.

The investigation is ongoing.