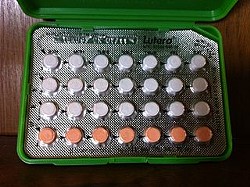 Last week, we reported on a GOP proposal in Missouri that would give doctors the right not to perform procedures that go against their moral beliefs -- such as abortions.

Meanwhile, a federal judge has struck down a Republican proposal with a similar theme that became law last year; this now overturned policy allowed employers to deny coverage of birth control if it violated their religious or moral beliefs. The only problem, opponents argued, was that the state law directly contradicted President Barack Obama's health-care law.

"We had to get clarification whether to follow state law or federal law," Brent Butler of the Missouri Insurance Coalition, one of the plaintiffs, tells Daily RFT.

What are the implications of this ruling?

The local Planned Parenthood chapter is applauding the decision, which the groups says would ensure that women throughout the state would have access to birth control -- as Obama's health care plan mandates -- regardless of the religious beliefs of their local employers.

The decision from U.S. District Judge Audrey Fleissig, whose full version is on view below, focuses on the basic contradictions in federal and state law as the justification for overturning the policy:

Here, the federal law and regulations, with limited exceptions, provide that insurers must provide contraceptive coverage, without cost-sharing by an insured. The State law says that insurers cannot provide contraceptive coverage to any person or entity that objects to such coverage based on any moral, ethical, or religious objection. The Court is hard-pressed to see how this does not create a direct conflict for Missouri health insurers. The Court rejects Defendant's argument that the state law does not conflict with the federal law because the state law provides more coverage for contraceptives.

Butler says that the Missouri law created a real problem for insurance companies who would have to choose whether to violate state or federal law in cases where employers said that birth control coverage violated their moral or religious beliefs. 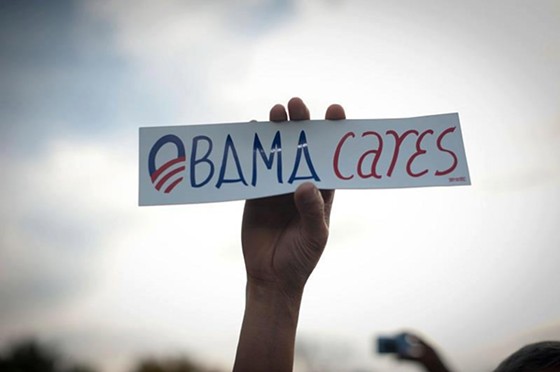 He points out that there are state and federal penalties for not following these respective coverage laws.

Governor Jay Nixon had vetoed Senate Bill 749 last year, but the legislature overturned the veto and the policy became law.

Continue for more details on the ruling and response from advocates.