Pierogis and Golabki and Kielbasa! A Weekend of Polish Fun and Eats 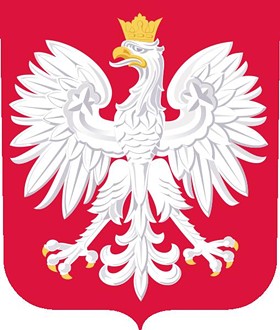 St. Louis is adding another cultural festival to its diverse roster this year as St. Stanislaus Kostka Church makes its annual Polish Constitution Festival public. The celebration at the north city church (1413 North 20th Street) will feature all the usual festival fun, with lots of Polish chow and polka dancing.

The festival opens at noon on Saturday, May 1, and runs until 10 p.m. On Sunday, May 2, the festival begins at 10 a.m. with a polka Mass. And yes, a polka Mass is just what you'd think -- Roman Catholic Mass with Eastern European folk music. After Mass, the festivities continue from 11:30 a.m. until 8:30 p.m.

The festival will inject some much-needed Polish cuisine into St. Louis. John and Carol Baras of the Polish Heritage Center will oversee the food. The beer garden will offer the usual burgers and hot dogs in addition to lots of Polish favorites: sausages, mushroom soup, beet soup, and potato pancakes. A Polish bakery will also be open.

For $8 on Saturday night there will be an American-style fried chicken dinner. The Polish fare arrives on Sunday with a dinner from noon until 4:30 p.m. Also $8, the meal will feature kielbasa, golabki (stuffed cabbage), pierogi (potato- and cheese-stuffed pasta), kapusta (Polish sauerkraut), pickled beets, rye bread, some Americanized side dishes, dessert and drink.

Sobieski Vodka's sponsoring the event and will offer Polish vodka samples throughout the festival.