This month, Balaban's paired with Tamber Bey, a small Napa winery founded in 1999. The winery also houses Arabian race horses -- hence the name. Looking to grow its presence in St. Louis and Missouri as a whole, Tamber Bey brought its stable of wines to Balaban's and Gut Check was on-hand to get a taste. 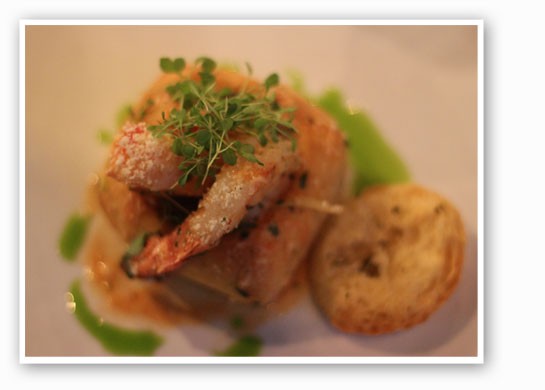 Balaban's Scott Krietemeyer tells Gut Check that he and the rest of the Balaban's team, including retail wine manager Tom Bush and co-owner Steve McIntyre, began brainstorming and collaborated on what food items to pair with each of the wines.

The evening started with a rather unassuming 2012 Sauvignon Blanc, which we admit was slightly overshadowed by the first course -- a chef's trio of ceviche: sea bass, scallops and Alaskan halibut.

The next wine was a surprise, however: The 2012 Unoaked Trio Chardonnay was so un-chardonnay-like we did a double-take. It wasn't too dry, paired with a bouillabaisse in a ciabatta bread bowl. The next chardonnay was more classic. 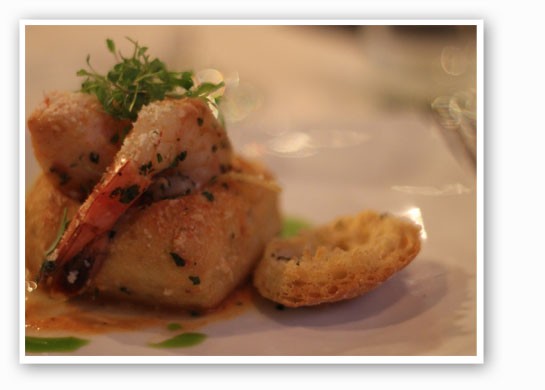 "The two [chardonnays] could not have been more different," says Krietemeyer. "Whenever you find a small winery that's creating wines so vastly different from each other, that's something special." 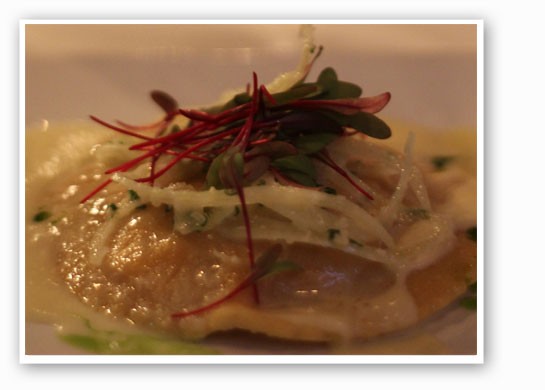 Continue on for a glimpse of Tamber Bey's reds.