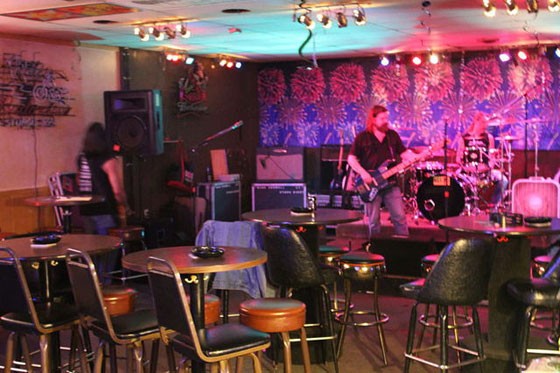 People are very protective of their dive bars. We get it: they're neighborhood institutions, where everybody really does know your name. Those places deserve recognition, too, though, so it's time to take it to a vote. Check out your nominations for the most underrated dive in St. Louis after the jump.

See also: Your Pick for St. Louis' Most Underrated Craft Beer Is...

bobbyd2: Charlack Pub!! If you are anyone in the music scene of STL, you have more than likely played at Charlack. Some of the friendliest owners in town and some of the best patrons around. Great times for all when you go.

Norm Manis: I agree Allan. Colorado bobs. On morganford. For sure !!!!

Continue to cast your vote.