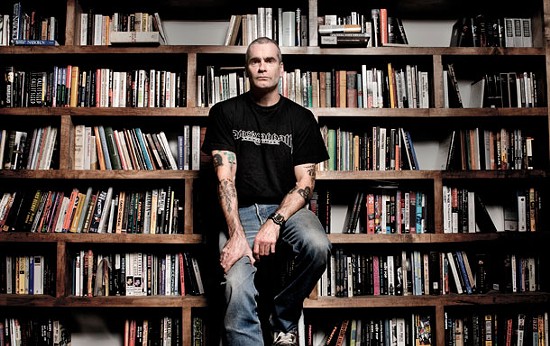 Courtesy of the artist
Hot.

From the looks of it, we're in for another killer spring as far as concerts are concerned. The Old 97's bring that highly accessible Texas twang to the Pageant is a bright spot on January 21. Henry Rollins, he of nimble mind and Black Flag fame also heads to the Pageant on March 21. A pair of hip-hop throwbacks reign on Black Friday: DMX will be at Club Amnesia on November 25, and Lil Kim gets the jump-off at Posh Nightclub.