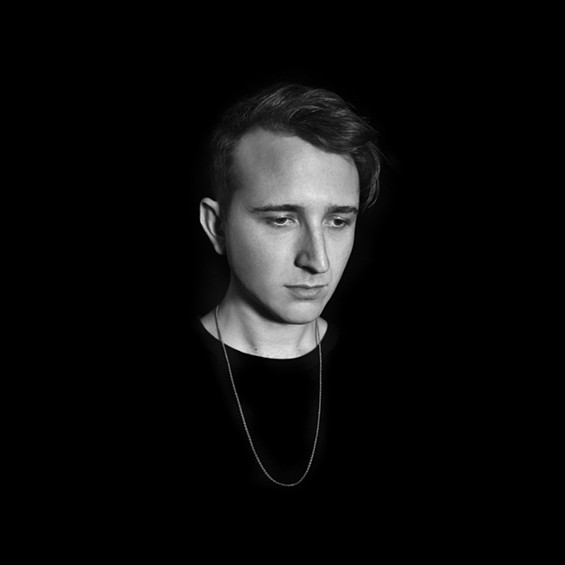 Courtesy of Mixed Management and Andi Elloway
Come see the softer side of Grime.

RL Grime is no stranger to bangers, but he's also got a soft side.

The 23-year-old LA native says he's always wanted to produce songs that are more mellow, which is what he's done on Void -- his first full-length album, due out this month on LA label WeDidIt.

The trap/bass music DJ and producer's reinvention also comes with his first headlining tour, which kicked off early this month and hits the Old Rock House in St. Louis this Saturday, November 15. We spoke with the dude himself, whose actual name is Henry Steinway, to talk about the motivations behind his musical shift, his thoughts on trap music and where he hopes to take RL Grime in the future.

Mary Grace Cerni: How has your sound evolved with this album?

Have you been distracted by that before?

I think in the past I've made music that I know fans would like, and it never really got on a deep, like, "emotionally expressing myself" level. Around last year I put out this record called "Because of You," and that was sort of the track that started my wanting to make an album. There was a lot of emotion behind it from what was going on in my life.

What was going on in your life?

It was just relationship things, you know. I just met a girl and I tried to put what I was feeling into music. I think it came out really well, and every time I listen to it, it sort of takes me back to that time in my life, so I want to be able to do more of that with the album.

How have you seen trap music evolve?

All this stuff has evolved. There's so many subgenres now. I know it sounds cliché, but I don't like giving a name for any of it. As far as the stuff I'm making, I'm trying not to be pigeonholed into one sound, so a lot of the album is a variety of BPMs and genres.

I was very social. I had a really tight group of friends and went to a lot of house parties. I started DJing house parties in high school -- I think that had a really big influence on how I DJ now, because I'll throw in some old tracks that I know everyone will like. I would play house-party bangers and rap anthems and stuff like that.

WeDidIt was started by Nick Melons and Henry Laufer, who is Shlohmo, and they both went to [Crossroads] High School in Santa Monica, which was really close to me. They were a grade above me. It started as just a group of people making music, and it's transformed into a label. It's crazy that so many talented people have come out of Hamilton High School and Crossroads and all of the surrounding areas. It's also a product of growing up in LA. It's like, you grow up in this mecca of creativity and it's surrounding you, and it's hard not to want to be a part of it.

What direction do you want to take RL Grime in the future?

I want to wait until the album comes out because it's a big turning point, I think. I want to see what the reception is to it and go from there.