R. Kelly is Coming to the Fox Theater 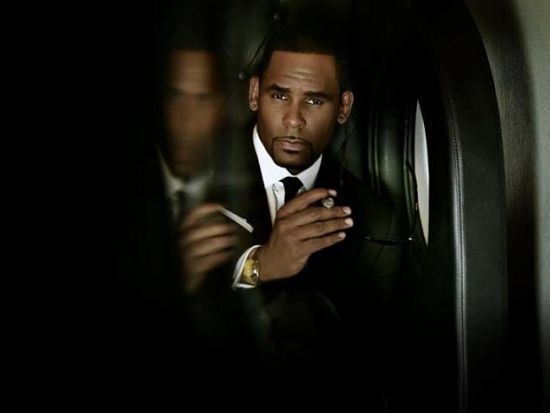 R. Kelly has announced a St. Louis appearance at the Fox Theater on November 15 as part of his "Single Ladies" tour. The date is listed on R. Kelly's official website, but not yet on the venue's, so ticket information is still forthcoming. We recommend that fans save the date and stay on top of this though, as they will be going fast when they do go on sale.

Mr. Kelly has had quite a busy year since bouncing back from his 2011 throat surgery. On June 26 the tireless pied piper of R&B released his eleventh studio album, Write Me Back, to positive reviews from critics. His amusingly-titled memoir Soulacoaster was recently released as well -- here's a video of actor Gary Oldman reading a passage from it. Also, you may remember some years ago a video project Kelly did that made quite a splash with fans and onlookers alike. Many were appalled, some were enthralled, but in any case it definitely caught the attention of the world as everyone anxiously waited to see just how the whole situation would play out. Well Trapped in the Closet is coming back, as evidenced by all the ads the Independent Film Channel has been running -- expect it to air in the fall. Wait, what video project did you think we were referring to?

Check out this link for the full tour schedule.