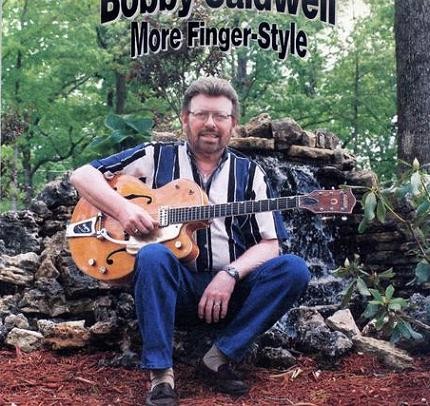 Bobby Caldwell, guitarist extraordinaire and Missouri Country Music Hall of Fame member, passed away on the morning of November 8, 2009, after a long struggle with cancer.

Caldwell is remembered as an icon of country music and one of the most influential guitar players in St. Louis. Over a career that started in the '50s, Caldwell played with a host of legends, including Ray Price, Carl Smith, Sammi Smith, Johnny Bush and Barbara Mandrell, just for starters, and his impeccable tone and Chet Atkins-style guitar can be heard on recordings by country singer Barbara Fairchild. He also appeared with Ike Turner, Little Milton and Chuck Berry, and for years had been the go-to guitarist for the International Steel Guitar Convention, held in St. Louis each September.