Cursive killed it on Friday night at the Firebird. The Omaha quintet kicked off its latest tour with 75 minutes of cathartic material that struck a nice balance between new tunes from its latest, Mama, I'm Swollen ("From the Hips," "I Couldn't Love You") and back catalog ("Dorothy at 40," "Some Red Handed Sleight of Hand," "Art Is Hard"). Compared to its show at the Gargoyle a little over a year ago, this show was far tighter and focused more on heavier, noisier material. (For a stripped-down take, head to this link to hear Cursive's KDHX live session!) 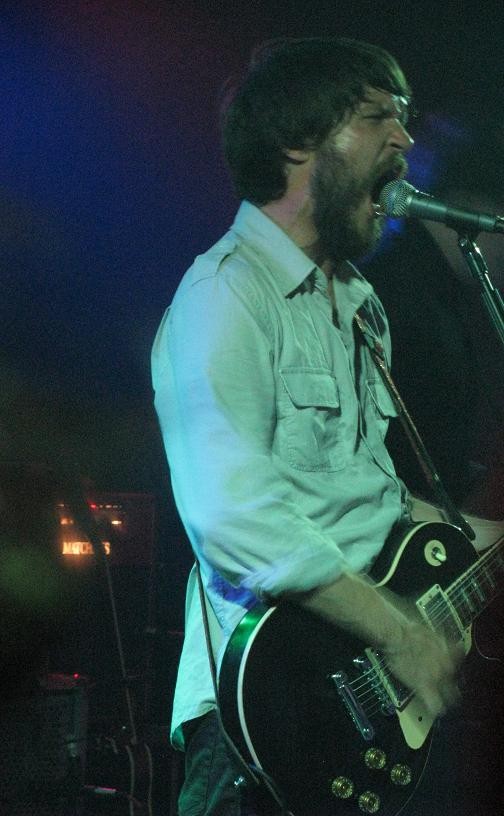 Thankfully, what can sound overly melodramatic on disc became transcendent live. The new "What Have I Done?" was a particular highlight, especially because it contained sentiments that hit home: "I spent the best years of my life / Waiting on the best years of my life /So what's there to write about?/What have I done?" It might sound odd to hear a musician express regrets about his life and career path -- after all, isn't that a dream job? -- but wondering if the grass is greener elsewhere is a universal musing. Chocolate cake for breakfast every day gets old after awhile.

Still, Kasher was in good spirits, joking about all of the record label scouts surely in the audience to see them -- this was funny because the band is rather staunchly indie -- and thanking openers for Gentleman Auction House with genuine enthusiasm. In fact, the adoring crowd -- some of whom had camped out by the stage from the second the doors open -- sang along and pumped their fists in the air, obviously connecting with the disaffection and confusion permeating the tunes. But in the end, the cathartic release never quite comes from one individual song, but from the sum total of Cursive's set -- a much harder thing to accomplish, but one that's much more rewarding. 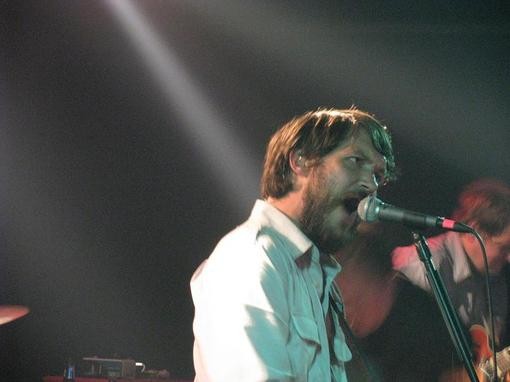