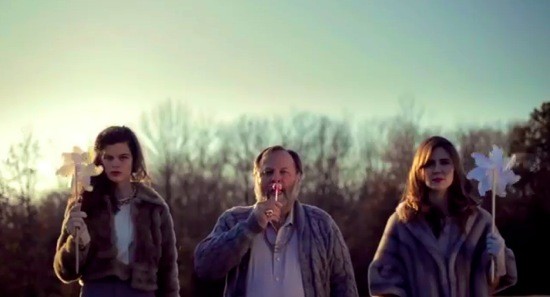 Missouri native White Rabbits has an enviable track record: Two fantastic albums of twitchy paranoia, the latter a fully realized rock record that stands up to indefinite repeat. The band will release its third effort, Milk Famous, in March. Lead single "Heavy Metal" now has a music video, directed by Andrew Droz Palermo. It follows a suburban trio of willfully unspecified relationship through tiny loops and reverse film stutters to match the similar effect on the song's piano. But you don't need to get the nuts and bolts to feel the match -- watch below.