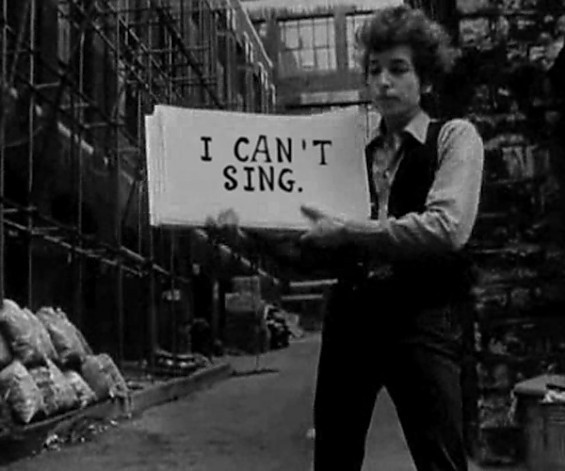 We won't insult you by describing Bob Dylan. He's at Chaifetz Arena October 21. That is all you need to know.