Luc Besson’s Anna Is Relentlessly Silly, and Not in a Good Way 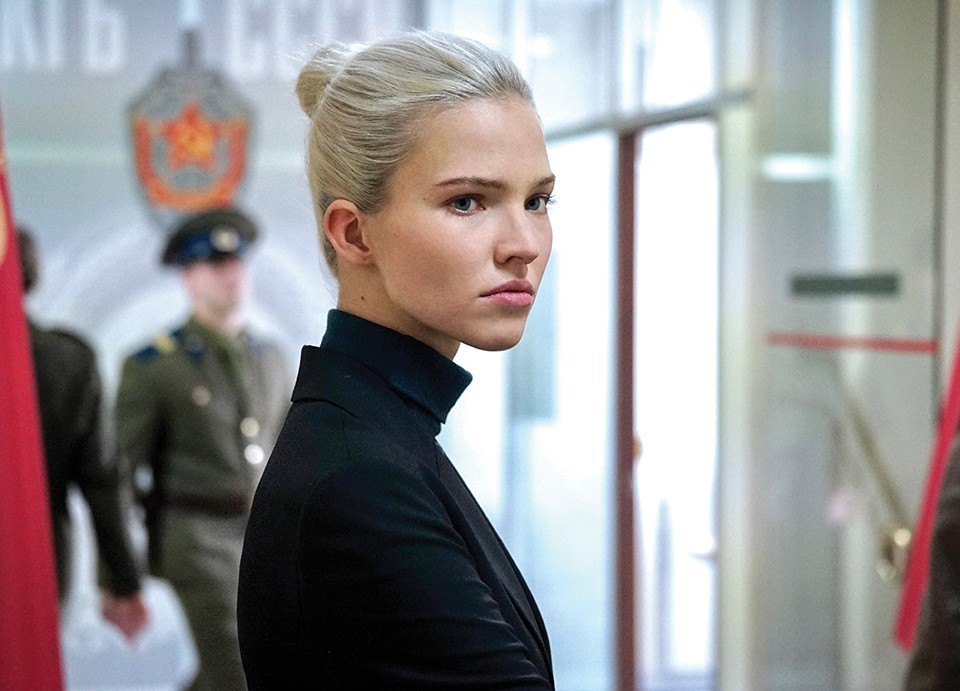 Some early reviewers have suggested that with his latest film Anna the French director Luc Besson has fallen into the trap of self-imitation, but that simply means that they haven't been paying attention. Besson has always been both chameleon and narcissist, eagerly but haphazardly lapping up what he hopes is the pop culture zeitgeist. Sometimes the results are just crazy enough to be amusing, as with the Scarlett Johansson vehicle Lucy or the genuinely insane The Fifth Element. More often, they're unappetizing messes like his last effort, Valerian and the City of a Thousand Planets. Jumping from family films or historical epics to hyper-active gangster films and derivative comic-book action, Besson has long revealed himself as the Man Who Would Be Spielberg... But Will Settle for James Cameron or Michael Bay.

Anna is a relentlessly silly story about international assassins, post-Cold War spying and general mayhem. It is an exercise in gratuitous violence with the glossy veneer of a fashion layout. The titular heroine, played by Russian model Sasha Luss, is an accomplished Russian hitwoman of somewhat mysterious loyalties, working for both the CIA (under the command of Irish actor Cillian Murphy, with an American accent even more distracting than his steely blue eyes) and the KGB (where her boss is Helen Mirren, apparently channeling the spirit of The Incredibles' Edna Mode.)

It's divertingly fast-paced and proudly superficial, but here's the best part: Anna is one of those stories where every sequence is followed by a title card taking us "Three Months Earlier" or "Five Years Later," or whatever leap in time is necessary to completely reverse or negate whatever happened before. In other words, it's filled with action and violence but not a single thing in it matters. To call it forgettable is to give it more attention it deserves. In other words, it's a typically well-polished act of juvenile self-indulgence from the Man Who's Stuck Being Luc Besson.