7-Year-Old Shot While Attempting to Break Into House in St. Louis, Police Say 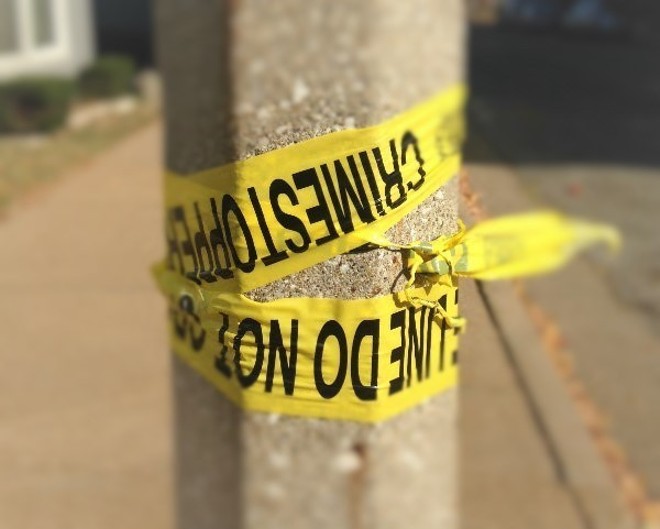 A seven-year-old has been shot in north St. Louis while breaking into a home, according to police.

The incident occurred at about 6:07 p.m. on Tuesday night in the 1800 block of North 20th Street, located in the St. Louis Place neighborhood. According to an incident report, police were called to the scene after getting reports of a shooting.

The victim, a 23-year-old man, told police that he was in his home when he heard a banging sound near the rear of his residence, followed by the sound of shattering glass. When he went to investigate, he saw three young boys — the seven-year-old and two twelve-year-olds — entering his house through a window that had just been broken, according to police.

The victim says he feared for his safety, so he fired one round from his gun at the suspects, who promptly fled the scene.

The seven-year-old was shot in the leg, according to police. One of the twelve-year-olds was struck in the wrist by an unknown object, possibly a bullet fragment or some kind of debris, police say.

Both of the injured boys were transported by EMS to a hospital, where they were listed in stable condition. The third boy and the victim in the case were both uninjured.

Police say the investigation is ongoing.