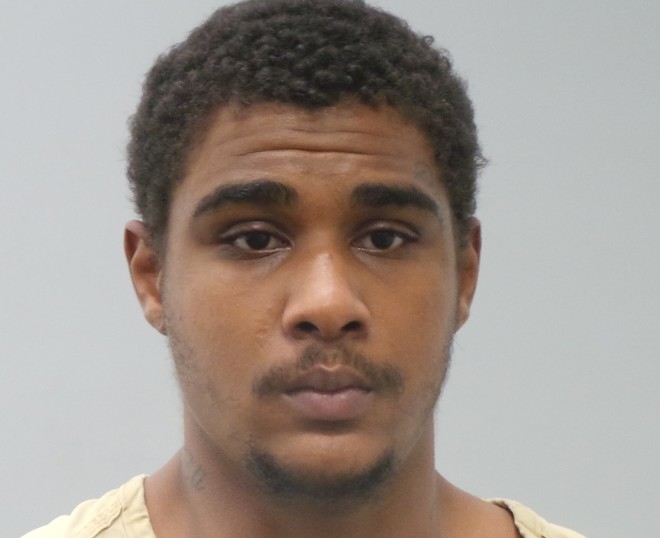 The stepfather of three-year-old Eli Taylor has been charged with second-degree murder in the child's death.

Officers and EMS responded on October 7 to the family's apartment in the 11400 block of Latonka Trail in Florissant. Eli was not breathing, and St. Louis County police say medics immediately noticed the boy's ribs were broken when they attempted CPR. They rushed Eli to a hospital, but he didn't survive.

Police say detectives questioned the stepfather, 21-year-old Tevin Branom, and he had no explanation for the boy's injuries, which included bruising and fatal abdominal trauma. Branom was the only adult in the apartment with Eli and three other kids, police say.

Eli and his siblings had only recently returned to the home. Police say the children were removed for eighteen months because of abuse allegations, which implicated Branom. The kids had been back only about a month when Eli was killed, according to a probable cause statement.

The other children are now in protective custody.

In addition to the murder charge, St. Louis County prosecutors issued a warrant accusing Branom of neglect of a child resulting in death. He is now being held at the St. Louis County Justice Center in lieu of a $500,000 cash bond.