By Ben Westhoff and Rosalind Early 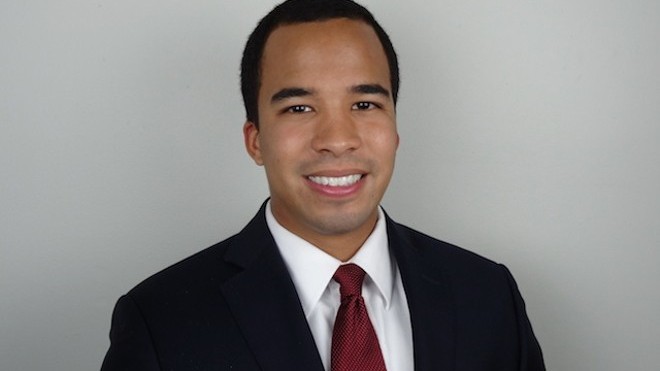 Early this morning, allegations and strong criticisms against state Senator Steve Roberts were posted to a Twitter account apparently belonging to Amy Harms, a former law student who in 2015 accused Roberts of sexual assault. 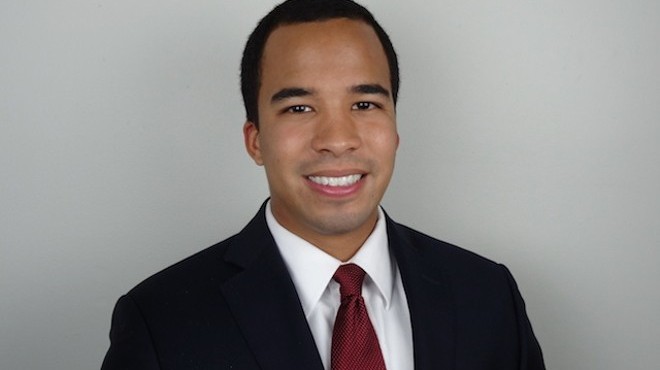 Starting shortly after midnight, the allegations, as well as a series of documents, appeared on Twitter, detailing requests for information about the aborted prosecution attempt against Roberts, stemming from his alleged sexual assault against Harms in April 2015 at a downtown bar on Washington Avenue. (Roberts denies the allegation.)


Here's what I do know: @RobertsforSTL is guilty and he feels no remorse for what he did. He's done it before. He would do it again. Please keep this in mind when in his presence, not that you would ever be at fault if he were to harm you. Nobody could ever deserve this.

Roberts, who is challenging U.S. Representative Cori Bush for her House seat, has been in the news following the death of former Missouri Representative Cora Faith Walker, who also accused him of sexual assault in 2016. In response, he argued that their affair had been consensual and countersued Walker. Later this morning, the Post-Dispatch published a report detailing terms of Roberts' settlement agreement with Walker. (Criminal charges were also not filed against Roberts in the Walker case.) 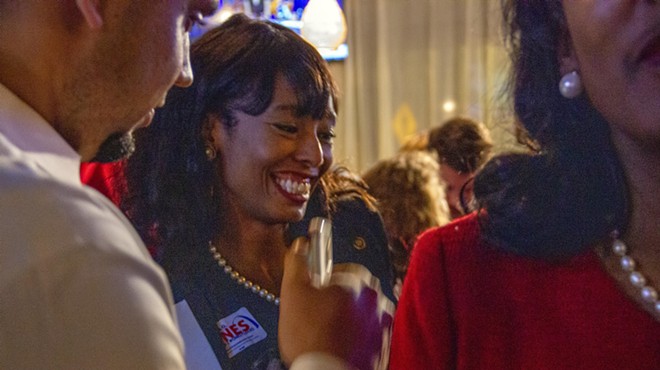 Cora Faith Walker: 'Betrayed' Feelings May Give Context to Outrage

Harms was Roberts' first accuser. And according to tweets, the memory of the incident is still reverberating.

"I barely sleep. I have nightmares when I do. The kind that you awake from in a panic. The kind that make it nearly impossible to get back to sleep at all. I've still never again been able to look at the building where it happened."

(Though the Riverfront Times could not definitely ID the account as belonging to Harms, the documents posted, as well as an email from KMOV reporter Lauren Trager, seem to verify the identity of the account holder.)

This morning's tweets also spelled out details of a frustrating ordeal, in which St. Louis Police were largely uncommunicative with Harms about the status of her case against Roberts, which ended without charges being filed.


That's right! The local media undoubtedly found out before I did, since a story was published about it THAT SAME DAY. I'm an attorney, but I do not practice criminal law and I had never even heard of "deferred prosecution" before specifically. pic.twitter.com/IbreU7SgOs

The tweet thread seems to have been spurred by an interview that Steven Roberts had with KMOV 4's Lauren Trager last night, where he denied Walker's allegations against him.

The tweets note that Harms has largely refrained from speaking out publicly against Roberts. "I advocated for him, the person who sexually assaulted me, to be treated fairly," reads one of the tweets. "Everyone deserves that, even people who commit crimes— even dreadful, life-altering ones."

But the tweets say Harms is now willing to call him  a "sexual predator" publicly, because "no one has ever held him accountable for the things he's done" and he "desperately needs help."