St. Louis has great food and great beer, these places offer the best of both 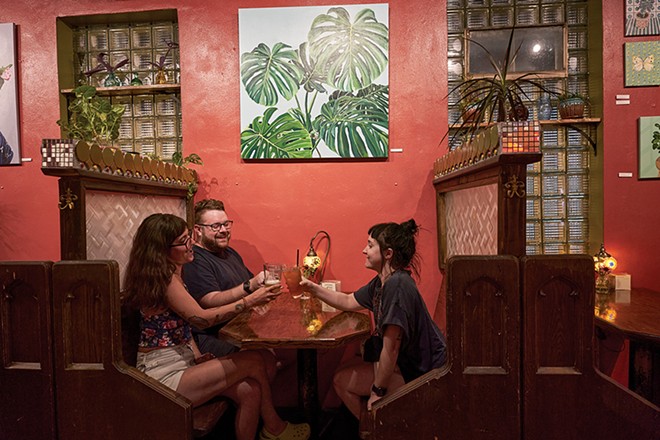 A narrow, two-story restaurant decorated with dark wood, willow chandeliers, an elegant bar and shelves filled with bottles, Bridge has some serious aesthetics. It's hard to know what to mention first: its food or its beer selection. That's because the downtown St. Louis spot was deliberately designed by restaurateur Dave Bailey to be the best of both worlds. There's a rotating selection of more than 55 beers on tap plus more than 100 bottles, make-your-own beer flights and tap takeover events. A healthy selection of the beers on tap come from St. Louis brewers, which is in line with the restaurant's focus on locally sourced ingredients. Some dishes there that always pair well with your favorite brew are the soft pretzels, succulent Mojo-roasted pork sandwich and the pasta — always housemade. —Jessica Rogen 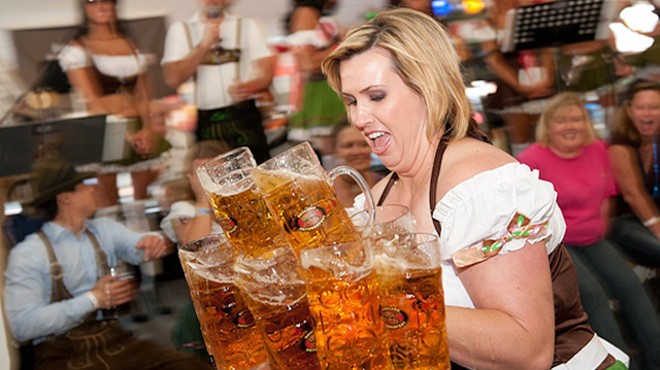 On the outskirts of St. Louis sits suburbia's best-kept secret: Good News Brewing. Not only does the brewery have great beer, but the pizzas are worth a trip all by themselves: They're wood-fired creations sent from above. Maybe you have a hankering for some barbecue or buffalo chicken or just a plain cheese pizza — Good News has all that and more. Beers include pale ales, coffee milk stouts and others. Hot tip: Each location has its own character and varying menu items and hours, so it's wise to look up the location before you make the trek. —Jenna Jones 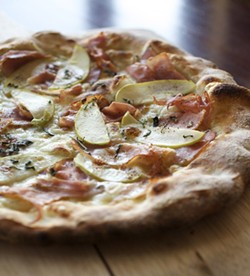 PHOTO BY JENNIFER SILVERBERG
A Peel pizza pairs great with a brew from their microbrewery.

At Peel, chefs Brandon Case and Patrick Thirion have created a "neo-Neapolitan" pizza, with a thin crust that's crisped up in the wood-fired oven and topped with traditional ingredients — pepperoni, mozzarella — or more exotic combos, such as Creole shrimp or balsamic chicken. When Case and Thirion first opened Peel in Edwardsville, St. Louisans happily made the trek for the 11-inch pies. Then Peel expanded into O'Fallon, Illinois, and added a microbrewery. Finally in 2018, Peel came to Clayton with the biggest pizza parlor in the metro area, a 280-seater with a huge bar area, perfect for a casual after-work dinner with friends. And what goes better with pizza than a cold beer? The offerings rotate, but if you see it on the menu, grab Peel's Pinky and the Brain, a hoppy Belgian beer brewed with pink guava fruit. We love it with the maple bourbon pork pizza or the apple Gorgonzola salad. —Rosalind Early

A Central West End destination since 2015, Retreat Gastropub is perfect for date night or a last-minute meetup with your friends — it's stylishly rustic without trying too hard and never less than approachable. The place may be best loved for its cocktails, which first brought to prominence the mixology magic of Tim Wiggins (now known for Yellowbelly and Lazy Tiger, too). But Retreat is a true multi-tasker, managing to combine Wiggins' drinks with a stellar food menu and also, yes, a great beer list. Ten rotating taps offer a manageable roster that still covers quite a bit of ground — and with a menu of expertly executed new American classics ranging from smoked salmon dip to strip steak, there's something good to eat with each one. Drafts are just $5 during happy hour. —Sarah Fenske 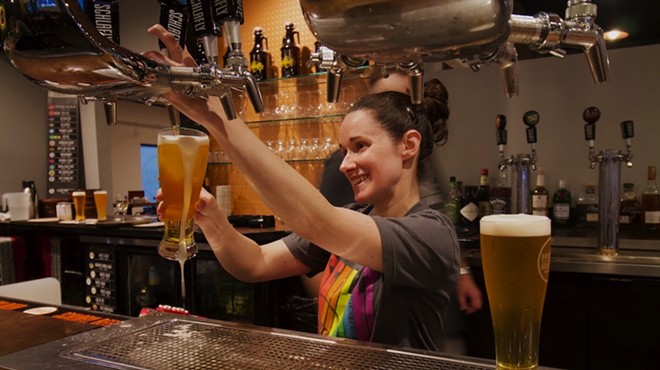 For a well-rounded evening, you won't find a more accommodating place on the south side than the Royale. Start your visit with a breezy, relaxed dinner in the Royale's courtyard — one of the best in St. Louis. The menu includes vegetarian and vegan options that are flavorful and filling. House favorites such as the fish tacos and the smashed burgers get all of the attention, but the sides such as the Brussels sprouts salad or Asian garden salad are outstanding, too. After dinner you can keep the party going with drinks. The Royale has locally inspired classic cocktails, including a Lafayette sidecar, as well as a wide selection of beers. If a simple Busch Light is what you seek, they have that. But if you want deep Belgians or fruity ciders, they have that, too. The teetotalers can also find NA beers and mocktails on offer. Ask the servers or bartenders, and they will probably be eager to introduce you to new beers from local favorites like Perennial Artisan Ales. —Jaime Lees 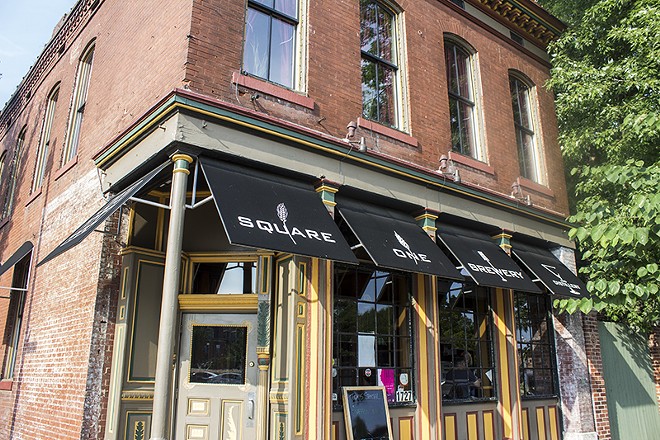 For 16 years, and through any number of changes to the neighborhood, Square One Brewery has been Lafayette Square's go-to brewpub. That this mainstay also includes a distillery is just the bourbon shot on top. Square One offers a dozen of its own beers, which range from an Irish stout to the Park Avenue Pale Ale, its homegrown take on an Americanized pale ale, made with Cascade hops. It also boasts one of the best patios in town, a leafy, brick-lined courtyard where you, your neighbors, their kids and even their dogs can dine al fresco alongside a gently bubbling fountain. As night falls, the place to be is the warmly lit front room: Try to score a seat at the impressive wood bar or a nearby booth. —Sarah Fenske 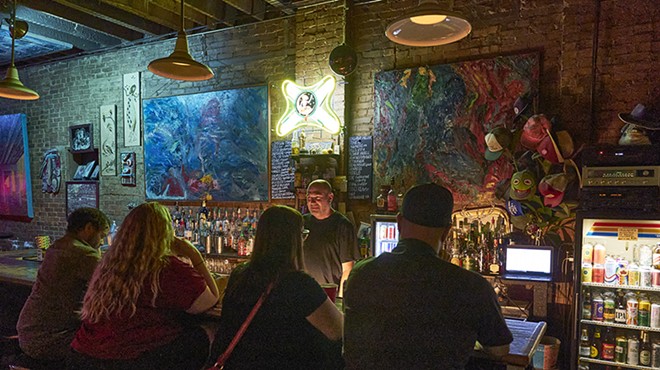