The Best Things To Do In St. Louis During the Week, August 25 to August 31 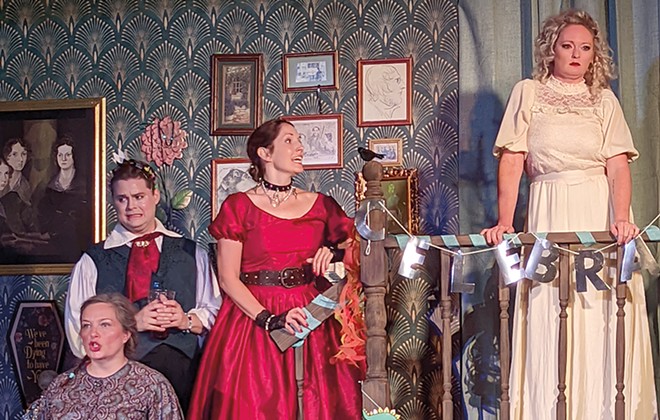 Courtesy Courtney Bailey
The Brontë Sister House Party premieres this week.
New theatre and a revistation to Wrestling at the Chase awaits this week. Dive in, and don't forget to make your weekend plans: 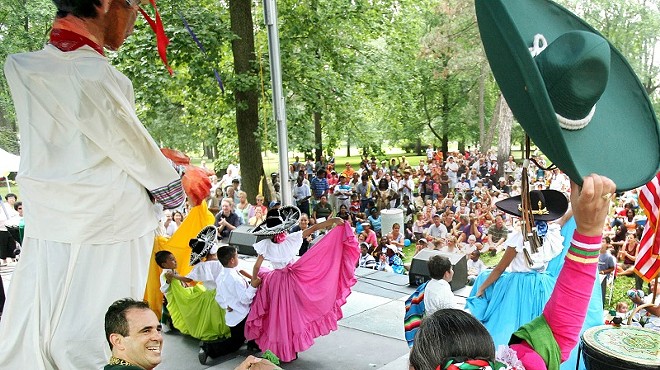 The Best Things To Do In St. Louis During the Weekend, August 26 to August 28: Spoiler alert: It's full of festivals 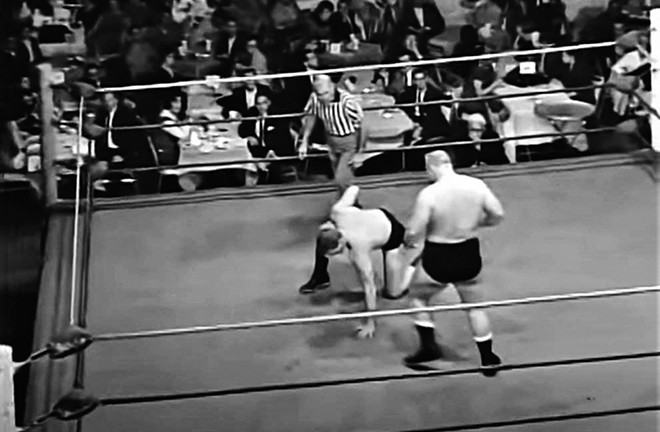 Photo courtesy of Reedy Press
The Missouri History Museum explores Wrestling at the Chase this week.

Part of the Chase

Wrestling at the Chase ended in 1985 and therefore is an enigma to some in St. Louis. But thankfully, the Missouri History Museum has kept record of the Lou's claim to wrestling fame and is celebrating it at Wrestling at the Chase night, which recaps the 1959 premiere of the TV show. This was back during wrestling's golden years, when people would dress up and go to the Chase Park Plaza Hotel's Khorassan Room to view matches ringside. Thousands more would tune in on TV, which in turn gave rise to professional wrestling. 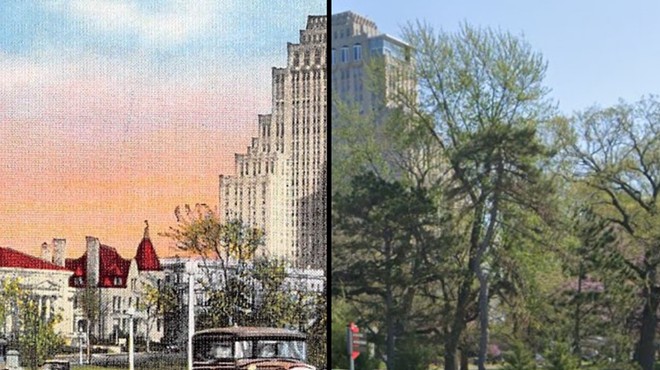 St. Louis Then and Now: The Chase Park Plaza on Kingshighway

The upcoming event will explore the history of the TV show while also providing wrestling-themed activities. Fashion your own wrestling belt, play Rock 'Em Sock 'Em Robots, or contribute your memories of the show to share on a 2D wrestling ring. The St. Louis Wrestling Hall of Fame display will be available for your viewing pleasure as well. Ed Wheatley, who wrote the book Wrestling at the Chase, will give a lecture and sign books later in the evening. Live wrestling matches are also on the docket. Food and beverages from Salt and Smoke will be available.

Relive the Golden Age of St. Louis Wrestling with the ‘Wrestling at the Chase’ Book [PHOTOS] 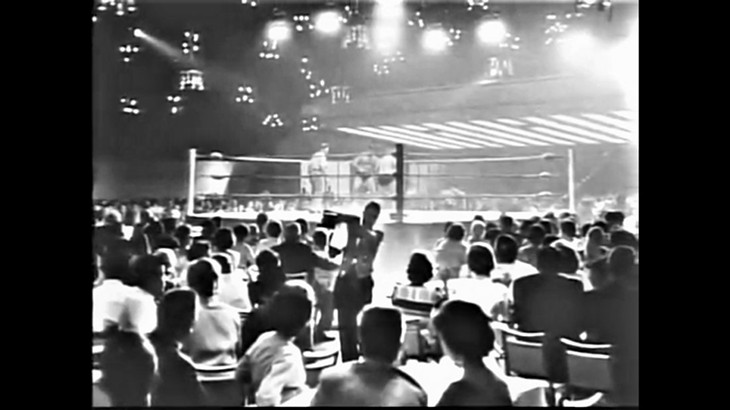 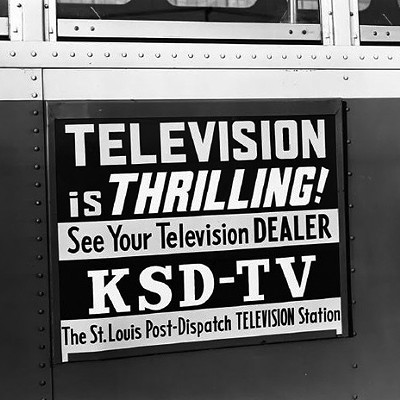 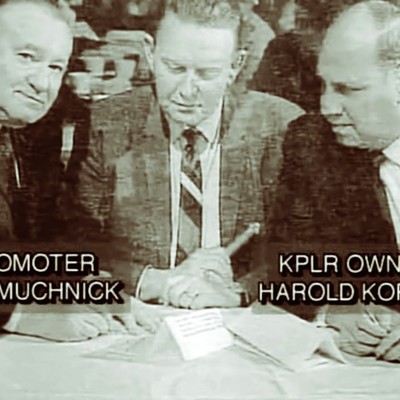 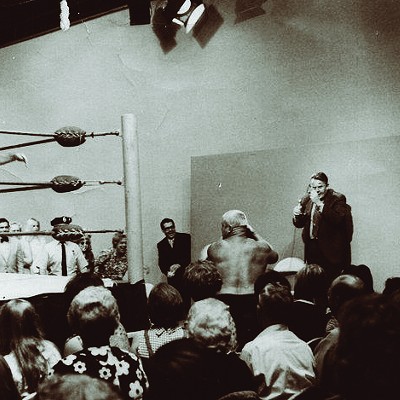 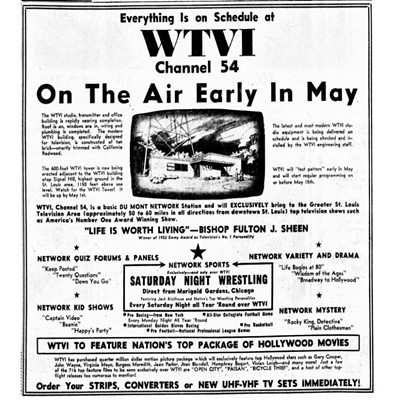 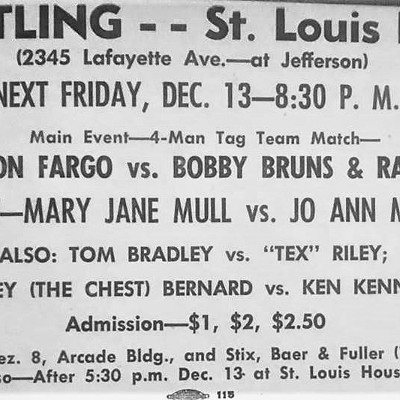 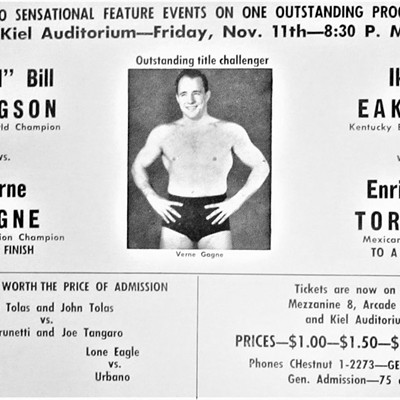 The Brontë sisters are throwing the house party of (multiple) lifetimes, and you're invited.

Slightly Askew Theatre Ensemble is staging the world premiere of Courtney Bailey's Brontë Sister House Party, an absurd, revisionist feminist tribute to the literary legends. The premise is Groundhog Day-esque: Charlotte (Maggie Conroy), Anne (Cassidy Flynn) and Emily (Rachel Tibbetts) Brontë are stuck in a purgatorial time loop where they must throw a fabulous house party every day for eternity. Only once the party achieves a certain standard may they be released from the loop. The play is a tribute to all the women artists who have created under pressure and still can throw a kick-ass party.

Brontë Sister House Party is Thursday, August 25, through Saturday, August 27, at the Chapel (6238 Alexander Drive, satestl.org). Showtime is 8 p.m. Tickets are $20 to $25 and can be purchased on Eventbrite.

Girl power reigns supreme at the House of Joy's preview performances this week. Directed by Lavina Jadhwani, the Rep's first play of the season is set in a dazzling utopia. A new guard joins the emperor's army, but as time goes on, she discovers the utopia is more prison than paradise. An adventure mixed with elements of fantasy, the show promises combat, stunning sets and steamy romance. Catch a preview performance on Tuesday, August 30, at 7 p.m. at the Loretto-Hilton Center (130 Edgar Road, Webster Groves; repstl.org/events/detail/house-of-joy). The play officially opens Friday, September 2, and runs through Sunday, September 18. 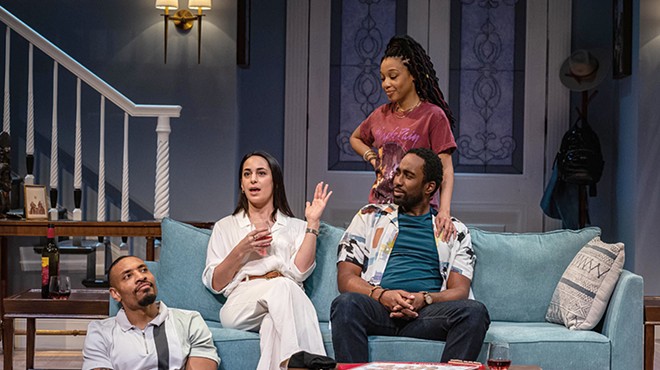 How St. Louis' Repertory Theatre Bounced Back From COVID-19: Focusing on people and values helped the Rep emerge from the pandemic better than ever