Liberal, Missouri, was supposed to be a town "without God, Hell, Church or Saloon"

Liberal, Missouri, was founded as an “atheist utopia” in 1880 by George Walser, a lawyer and Missouri state legislator. The town was named after the nearby Liberal League, to which Walser belonged, and advertised itself to atheists across the country as a community that “has neither God, Hell, Church, nor Saloon.”

Walser created a school system that removed the influence of Christian theology and promoted instructional classes on Sundays to replace religious services. “The Free Thought University” was established in 1886 with seven teachers offering routine lectures and organizing intellectual debates. In 1890, the arrival of the railroad boosted the population of Liberal to 546.

Christians were immediately offended by the town, and Clark Braden excoriated it to the skies in a St. Louis Post-Dispatch article in 1885. He claimed alcoholism was rampant, everyone swore and “feticide is universal.” Braden was arrested for libel and later sued for it, but both cases were dismissed.

Over time, Christian practitioners moved in and began to influence the town. This was at first met with resistance (Walser built a barbed-wire fence around the town to keep them out), but eventually restrictions were relaxed, and saloons and churches appeared by 1887 and 1889 respectively. There was a decline in the town’s population throughout the 20th century, and a significant drought led to a mass exodus of businesses and residents. Currently, the town is dotted by Trump and Confederate flags, and little remains of the former “godless paradise.”

Here is how the town looks today. 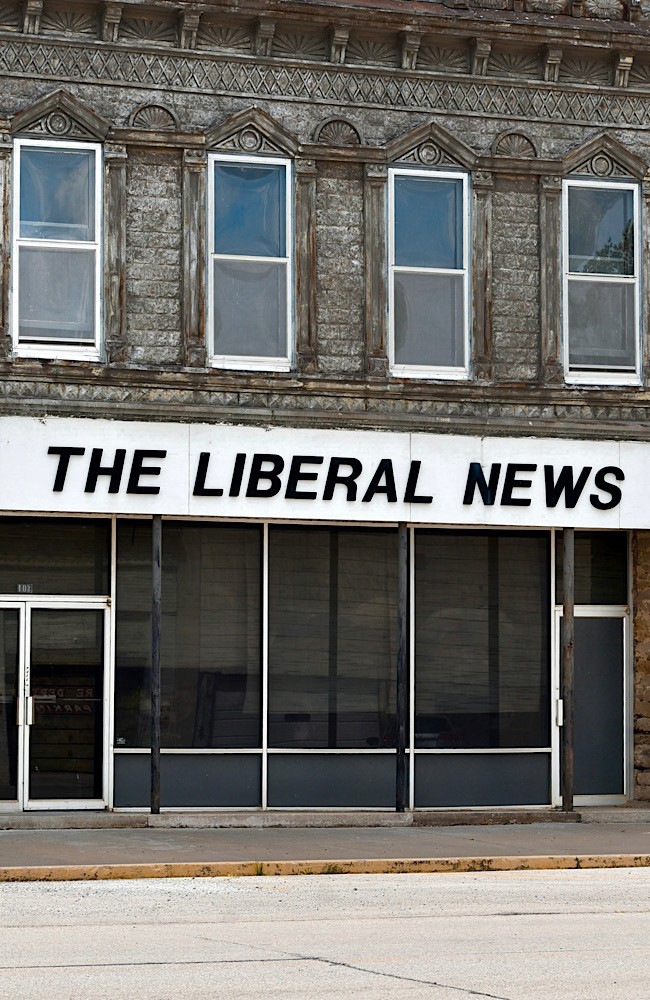 REUBEN HEMMER
A drought led to a significant decline in the city's population.

REUBEN HEMMER
The St. Louis Post-Dispatch wrote an incendiary story about the town after it was founded. 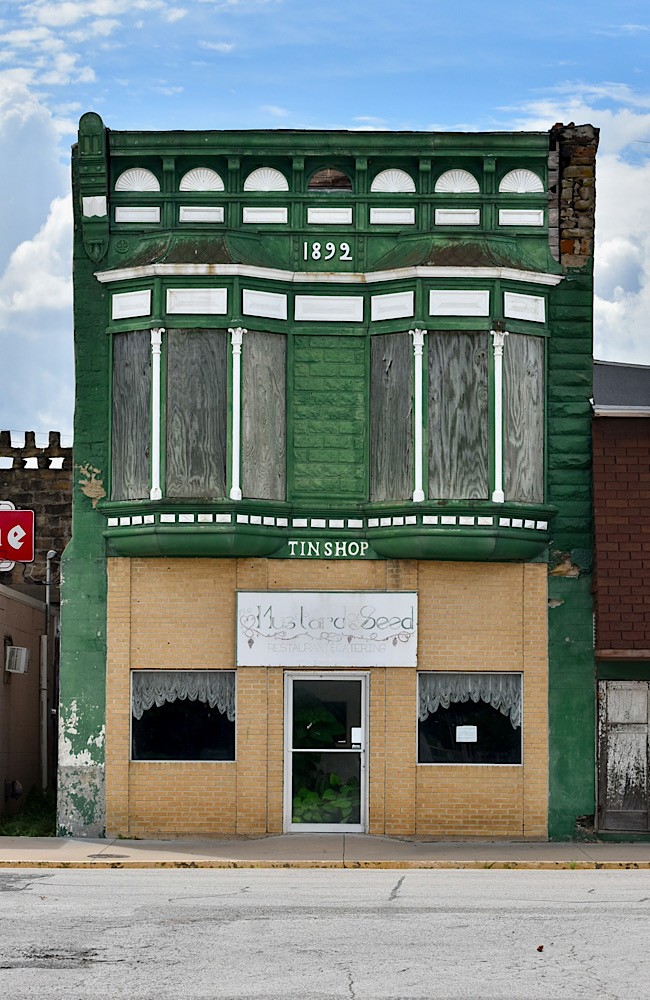 REUBEN HEMMER
Now there are churches in the former atheist stronghold.
© 2022 Riverfront Times