MODOC moved to digital mail to curb the flow of drugs, but inmate overdoses are up 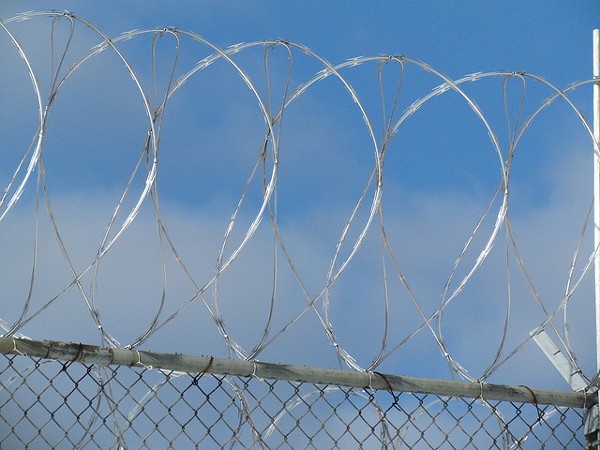 FLICKR/KATE TER HAAR
Inmate mail is routed through a mail center in Florida and a digital rendering of those items is sent to inmate tablets.
Newly available data suggests that overdoses in Missouri prisons are on the rise — despite a tough new policy for inmate mail designed to keep drugs out.

On July 1, the Missouri Department of Corrections barred inmate from receiving physical personal mail, a move designed to curb the flow of drugs into their facilities.

For the past three and a half months, inmate mail has been routed through a digital mail center in Florida, where all personal mail, photos and drawings are scanned. A digital rendering of those items is sent to inmate tablets and other electronic devices.

At the time of the new policy's announcement, MODOC spokeswoman Karen Pojmann said that drugs coming into prisons through the mail was a serious issue.

"In particular, the liquid forms of drugs such as fentanyl, methamphetamine, cocaine, GHB, LSD and suboxone can be liquefied and soaked into the paper itself, which is hard to detect," she said. "Fentanyl can be especially potent and lead to overdose. We also find drugs hidden between the layers of greeting cards, tucked under postage stamps."

But according to data made available through Sunshine requests by the nonprofit Missouri Prison Reform, overdoses inside Missouri prisons have actually risen by about ten percent in the first three months of the new mail policy.

In the first six months of 2022, Missouri prisons averaged a little more than 34 overdoses a month.

In July, August and September, that number went up to an average of almost 39 overdoses a month.

September saw the highest number of inmate overdoses so far this year, with 46.

Fifteen of those overdoses happened at one prison, South Central Correctional Center in Licking. 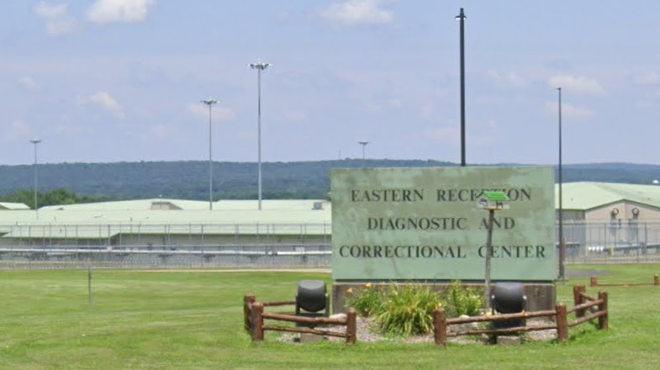 In addition to those 15 overdoses, seven men died while in custody at Licking from August 31 to September 30.

When the new mail policy was announced in May, many people with loved ones in Missouri prisons responded negatively to the move online, saying inmates do not always have access to electronic devices like tablets, particularly those in solitary confinement.

Tim Cutt, the executive director of the Missouri Corrections Officers Association, a labor union, says that the main driver of contraband entering prisons is through custodial and non-custodial staff bringing it in, as well as it arriving through in-person visits. He says he's doubtful a simple change in policy will take care of the problem.

"It's illegal to have drugs in prisons in the first place, so passing a new law isn't going to stop it," he says. "It's the oldest game in the book trying to get that stuff in there."

The RFT reached out to the MODOC administration and will update the story when we hear back.