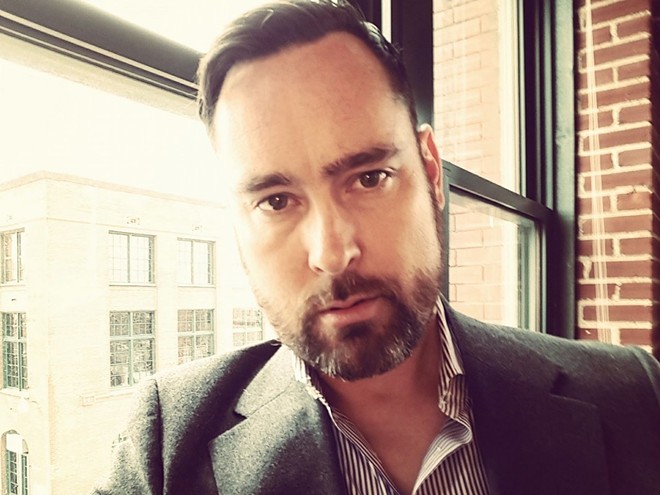 
This week, we’re debuting a new column from man-about-town and former editor, Chris Andoe. The monthly column will take you into some of St. Louis’ best parties and introduce you to the city’s fascinating characters.

Chris Andoe is the former editor of our sister publication Out in STL, where he had a knack for tracking down the most compelling and strangest stories. He told the story of a con artist who, after tricking his way through St. Louis, moved to Dallas and caused even bigger mayhem; chronicled the meth problem at an apartment building he lived in; and wrote about his roommate who happened to be a witch.

Now, Andoe contributes to St. Louis Magazine and is the author of several books, including House of Villadiva and Delusions of Grandeur.

But Andoe first rose to prominence over a decade ago writing about his adventures in St. Louis society on Facebook. The posts became popular and were even sometimes divisive. Still, his writing got him noticed and he worked for Vital Voice before becoming the inaugural editor of Out in STL.

Now, Andoe is returning to his roots, in a way, by letting readers be a fly on the wall for parties and events around town where he’ll introduce you to fascinating people, make you marvel at your own quirky city, and capture those funny, outrageous or bizarre moments that in turn become their own cocktail party anecdotes.

Check out the first column, and come back the first Wednesday of every month for another Society Page. 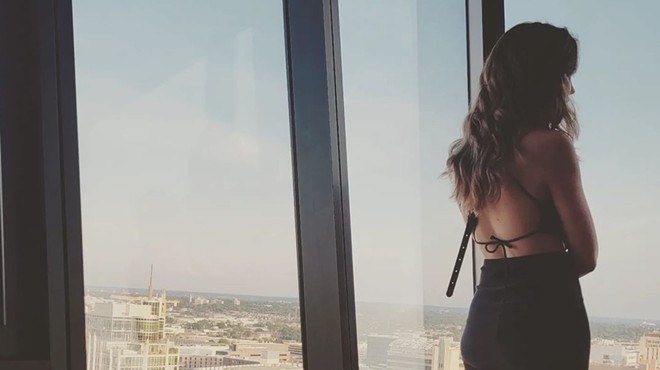