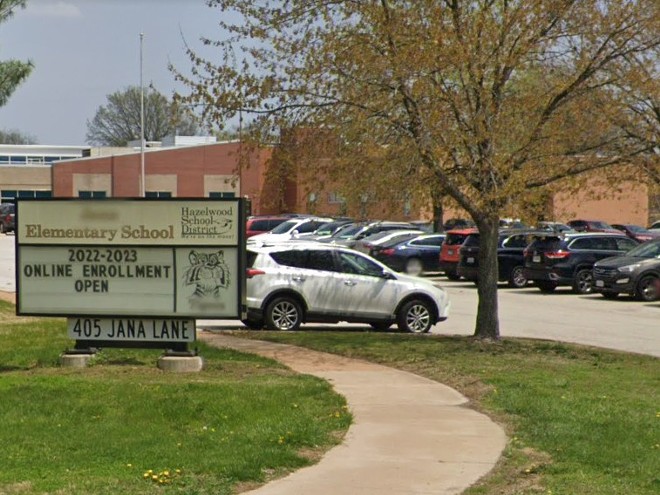 Google Maps
Parents say the move will destroy the students' sense of community and disrupt their educations.

During a closed-door meeting late last month, the Hazelwood School District Board of Education voted on the future of Jana Elementary School, the site in Florissant that had suddenly closed a few weeks earlier after tests revealed dangerous levels of radioactive waste that were created during the building of the first atomic bombs.

However, the Hazelwood school board did not vote on the plan in open session, a fact that fueled the anger of Jana parents who voiced their objections during a school board meeting Tuesday night.

Sending Jana’s nearly 400 students to five other schools — a key part of the newly unveiled rezoning plan — would ruin the students’ sense of community, disrupt their educations, cause unreasonable crowding at the students’ new schools and create hardship for parents, according to parents who spoke.

Jason Bell, whose daughter attends Jana, and who himself is a graduate of the school, accused the school district of tearing apart the community fabric that Jana made possible.

“You ripped that apart,” he told the board during the meeting’s public comment section. “We understand the hurt that happens when you separate from that environment where you feel most comfortable.”

Betsy Rachel, the school board president, declined to comment on a reporter’s questions as to why the school board did not conduct a public vote on Jana’s future after meeting in closed session October 24.

“The executive session discussion was appropriate to be discussed in closed session,” Rachel said.

On October 18, in executive session, the board reviewed the results of the Jana Elementary School test results to consider legal options regarding the safety of the school, according to a statement Elston released late Wednesday morning. 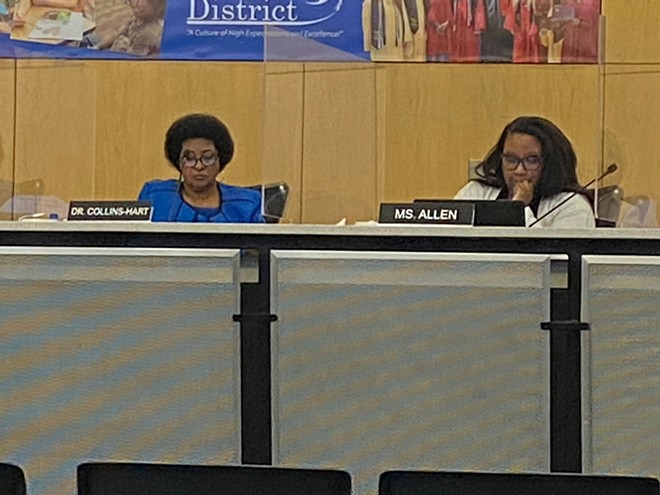 
“At that meeting, the Board did not vote, but discussed and came to a consensus on how to move forward to protect students and staff and limit legal liability,” she wrote. “At the open meeting that night, the Board read a statement outlining the plan discussed to which they came to consensus on in executive session.”

On October 24, the board discussed the option of leasing property owned by other entities. After that discussion, the board voted to uphold the previous consensus and to read the board’s plan in their open meeting on October 18.

“The Board then read that plan at the open meeting that same evening,” Elston wrote. “There was no violation of state law.”

Yet, if that narrative is true, then there is no mention of it in the school board’s own minutes for the October 24 meeting, or how each of the seven board members voted, according to a review of minutes posted on the Hazelwood School District website.

During Tuesday’s meeting, Jana parents were told they would learn by November 14 which of the five elementary schools — Barrington, Brown, Coldwater, McCurdy and Walker — their kids would be attending. The plan takes effect November 28, right after the Thanksgiving break.

Several Jana parents also raised concerns that radioactive waste could be affecting other Hazelwood schools on the Coldwater Creek floodplain, which was contaminated by secretly buried radioactive waste. 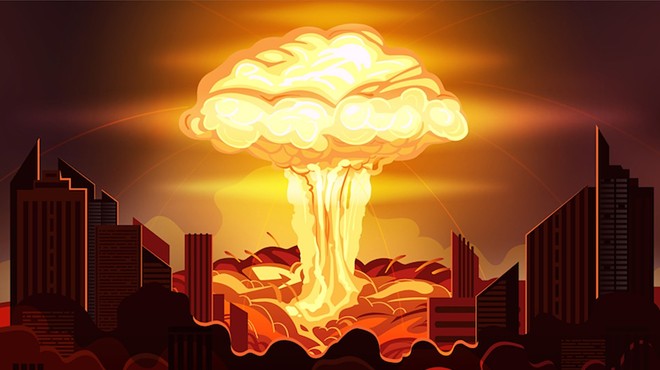 Hartmann: Jana Elementary’s Quick Closure May Be Too Little, Too Late: Since 1989, the feds have pretended to be serious about Coldwater Creek. Yet here we are


Rachel declined to say directly if the school district planned to test other school sites but referred to a statement the school board issued on October 19.

The statement reads: “The Hazelwood School District Board of Education will be working with our legal counsel to communicate to the appropriate agencies responsible, the necessity to immediately clean up and remediate any and all hazardous waste at Jana Elementary and any other District sites. In addition, the Board is also authorizing the study of Jana and any places made aware of need.”

An RFT reporter would’ve have asked Superintendent Nettie Collins-Hart her views on the matter, but a security guard brusquely ejected the reporter from the school board meeting when he tried to ask a Jana parent for the correct spelling of her name.

Before the public comments section, Rachel read a statement in which she made it clear the board empathized with the plight of Jana staff, parents and students.

After the meeting, Ashley Bernaugh, the president of the Jana Parent Teacher Association, and the mother of a Jana student, told the RFT that Jana parents are considering their next move, but options are limited.

“Folks are pretty demoralized at this point,” Bernaugh said. “We have a right to public education. But the thumb is on the scale of where we have to go now.”