Jack Coatar Won't Run for Reelection, But Cara Spencer Will 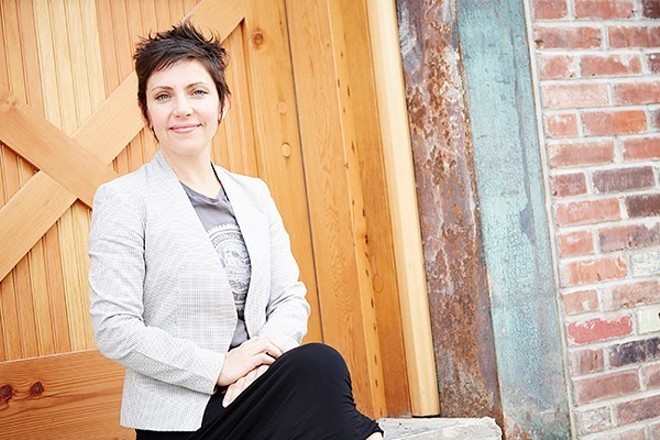 Ever since St. Louis' ward maps were redrawn to place Alderman Jack Coatar and Alderwoman Cara Spencer into the same ward, it's been a question asked by insiders: Would he run for reelection? And would she? Those questions took on new urgency when Coatar lost his race for aldermanic president earlier this month.

And today, we get some answers: She's in. He's out.

In a tweet this afternoon, Coatar wrote, "Thank you to the 7th ward. It is time for my family's next chapter." In the attached statement, he made clear he would not run for any office this coming spring when the new maps reducing the city's 28 wards to 14 first kick in.


Thank you to the 7th ward. It is time for my family's next chapter. pic.twitter.com/oNcsl3EKMN

Spencer made her decision Twitter official at almost the same time. "I'm looking forward to leading the 8th Ward during this pivotal time in our city's history," she wrote.


This next year will be pivotal for the BoA as we reduce from 28 to 14 Wards. I’m looking forward to leading the 8th Ward during this pivotal time in our City's history. We’ll be collecting signatures over the next week - reach out if you'd like to sign or help in other ways!

Spencer, who currently represents the city's 20th ward, surprised many observers by besting longtime Aldermanic President Lewis Reed in her first citywide race, claiming one of two spots in the mayoral primary (which happened to be the city's first election with approval voting). In the runoff, she lost to Jones, 52 to 48 percent.

Coatar, who's long been seen as the heir apparent to the Slay/Krewson coalition of pro-police white Democrats, came up short in his first citywide race this fall. Coatar ran against Alderwoman Megan Ellyia Green in a sprint of a race necessitated by Reed's resignation after being indicted on bribery charges.  Green beat him with more than 55 percent of the vote.

With Spencer and Coatar making their plans clear, southside political junkies may find themselves with just one question: Whither Dan Guenther? The ninth Ward Alderman, long considered an ally of Spencer's, also found himself in the newly redrawn eighth ward. He has yet to share his plans on Twitter or Facebook.