A Look Back at Lindsay Lohan's Winding List of Roles

In The Canyons, Lindsay Lohan's latest film, the 27-year-old New York native plays Tara, " a woman who could be a Hollywood climber but who really, maybe, just wants to survive. The boyfriend she's latched onto is suitable only on the surface: Christian (the adult-film performer James Deen) is an egotistical trust-fund kid who dabbles in producing horror movies." Lohan's latest role continues her path toward more adult roles--her tumultuous personal life notwithstanding. Here's a rearview look at the films of Lohan, from her time as a spunky child actor to break-out roles in movies like 2004's Mean Girls to straight-to-TV (Liz and Dick) and now indie fare. No matter how small the role, Lohan seems to always drawn attention -- from her defenders and gossip bloggers alike.
Scroll down to view images 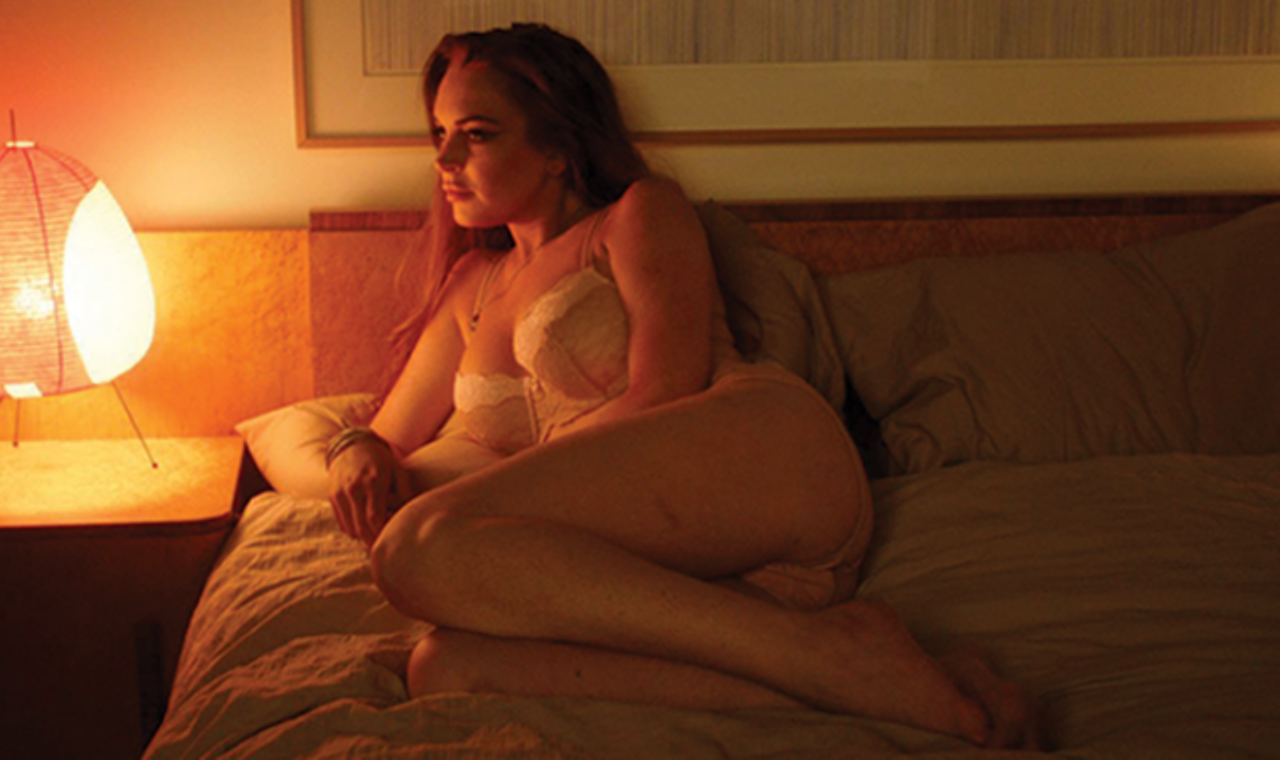 Lohan poses for a promotional photo for 2012's Liz and Dick, a straight-to-TV movie for the Lifetime network. The film's trailer was still heavily shown in movie theaters. 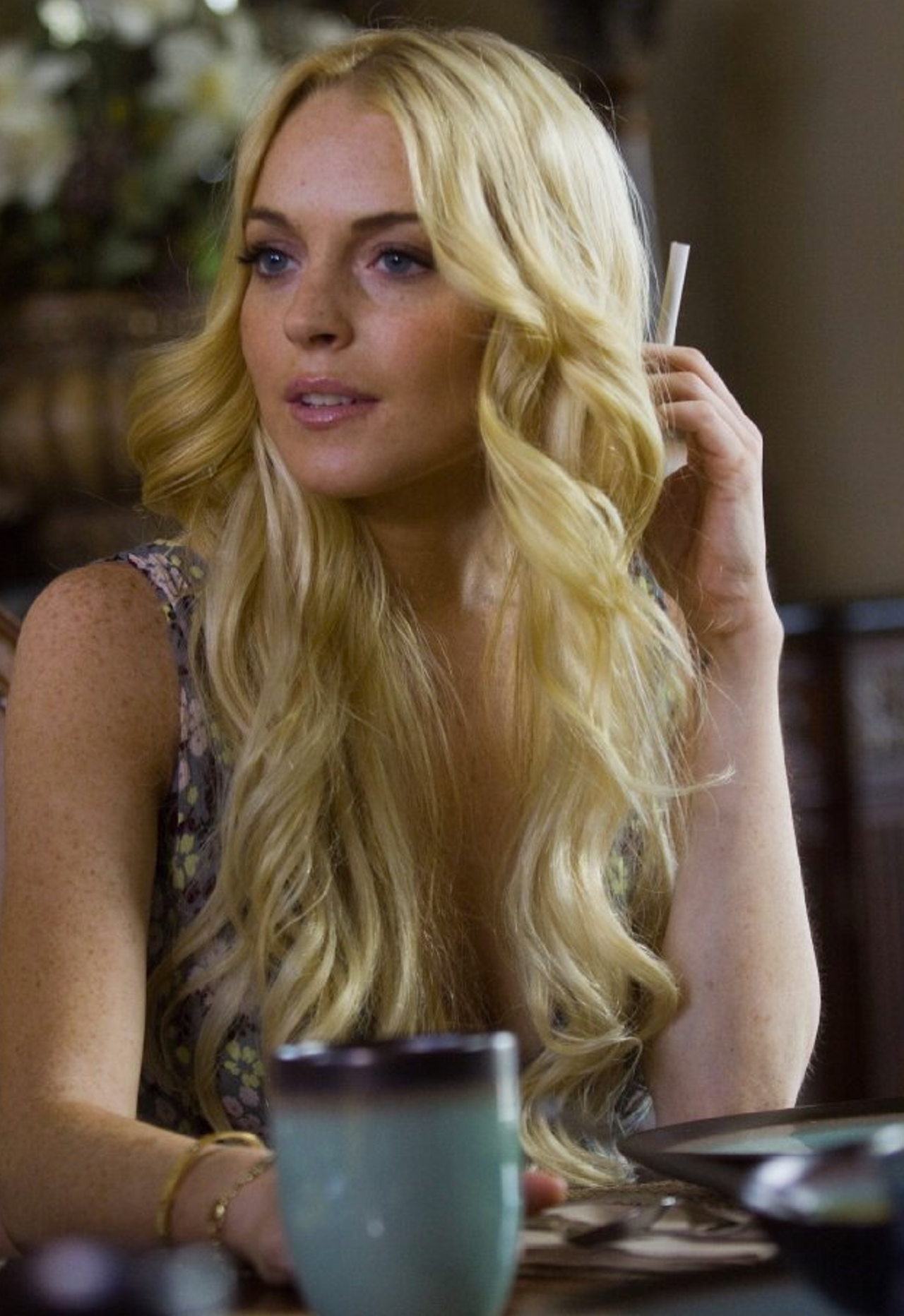 Lohan opposite Cheryl Hines (who she also worked with in Herbie Fully Loaded) in 2009's Labor Pains. Lohan as Kimmie Keegan in 2008 in ABC's Ugly Betty. And here's Lohan as Aubrey Fleming in 2007's I Know Who Killed Me.