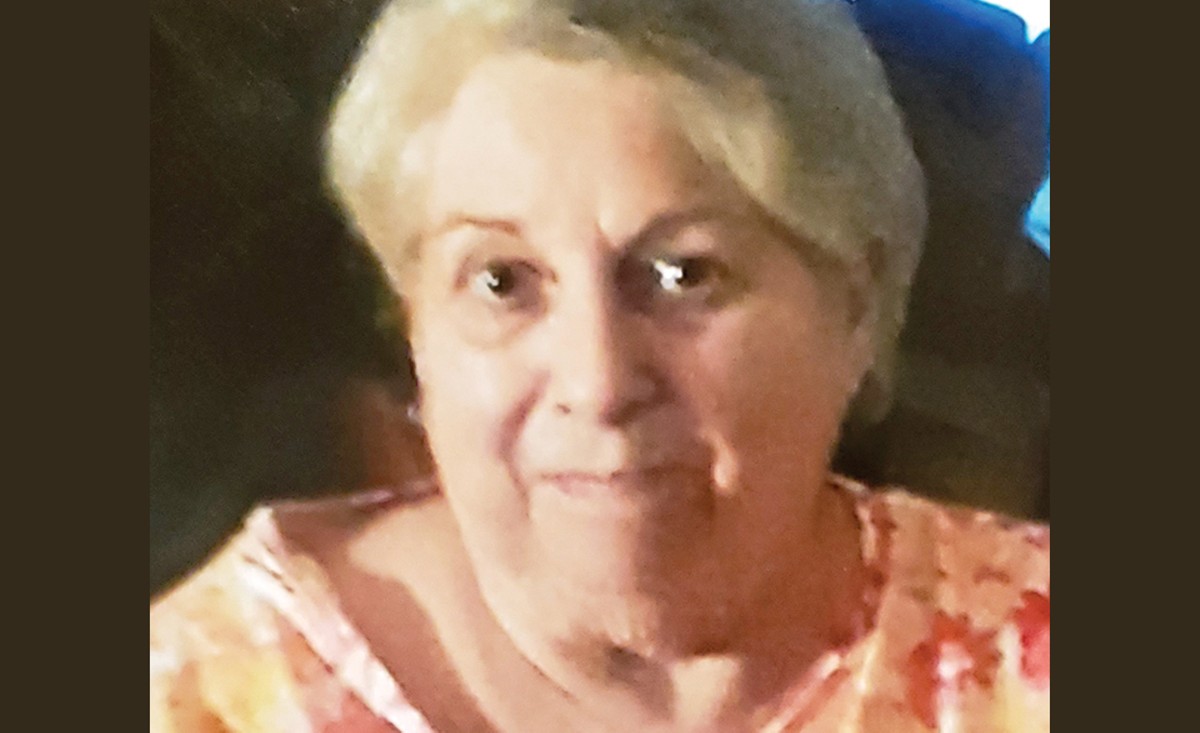 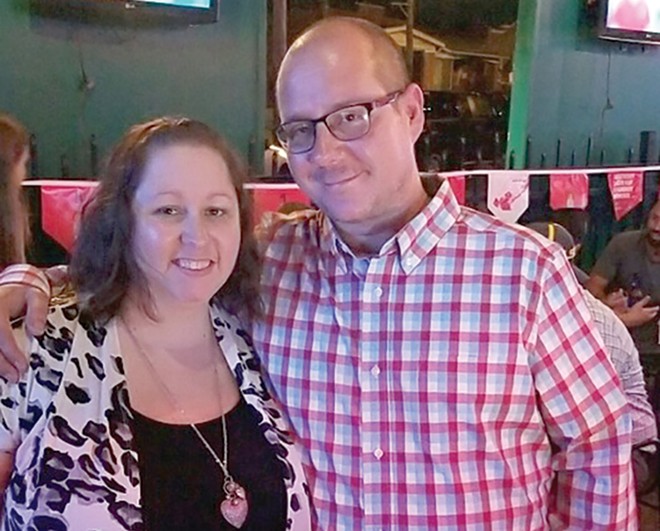 About a week after Barbara's passing, Adam got a call from his aunt. She had news. Earlier that year her daughter, Jessica (Adam's cousin), paid for 23andMe DNA testing and found she had two full cousins, both women, one living in Illinois and the other in Florida. Laura and Shannon were their names. Born a decade apart, they shared the same mother but had been adopted by different families. Their mother was a woman from St. Louis named Barbara Smith.

Adam now knew the name of his older half sister, Shannon, who had been given up for adoption in 1977.

The younger sister, Laura, was the real surprise. He hadn't known she existed. No one in the family did. She was younger than Adam by five years. He'd been around for the pregnancy but hadn't noticed. Furthermore, this was before the rift with the family in north county, and despite being in Barbara's life at the time, none of them had noticed either.

Laura Sorensen grew up in St. Louis and has lived in Springfield, Illinois, for the past eight years. After connecting with Adam's cousin Jessica on 23andMe, they pieced together that Barbara was Laura's mother. Jessica told Laura that Barbara had passed away recently. If there had been an opportunity for the long-separated mother and daughter to meet, they had missed it by a matter of weeks. Laura did a Google search for her mother's obituary, but what appeared instead was a story about a baby in a freezer.

"I had actually seen the story about Barbara before I even found the cousin or Adam or any of them," Laura says. "I saw an article earlier that week. I was like, 'No way, I totally read that headline earlier that week.' Apparently, that's my birth mom and my half brother. It was overwhelming."

A birth letter Laura received from the adoption agency had some basic information about Laura's biological mother and father. The father had been an acquaintance of Barbara's ex-husband whom Barbara had dated for a year and half, though at the time of Laura's adoption, they were no longer together. It said Laura was Barbara's seventh pregnancy. However the letter also states that prior to giving birth to Laura, Barbara had one miscarriage, a stillbirth, and four natural births. It's likely, but not certain, the baby in the freezer would have been her first pregnancy, followed by the natural birth of Susan in 1974. Three years later, she gave birth to Shannon, natural birth number two, as well as a twin who was stillborn. Adam was born in 1981. This means there are three known natural births, one short of what the letter says. Also, the stillbirth was Shannon's twin, the same pregnancy, meaning the letter leaves another pregnancy unaccounted for. The letter from 1986 also states that Barbara lives with a son who attends a school for kids with severe hearing problems; Adam's hearing is fine and always has been. The adoption worker who wrote the letter may have made a few careless mistakes. Or it's possible that she, like a lot of people in Barbara Smith's life, was working with incomplete information.

"The more you know, the more questions you have," Laura says.

Asked what she thinks is the story behind the baby in the freezer, Laura can only speculate: "Maybe something tragic happened and she didn't know what to do and that was her solution to not getting in trouble. She was young when it happened. I don't think it was anything criminal. It takes a big heart to give up two children to adoption, so I have a hard time believing there would be any kind of malice involved."

Laura may have missed out on meeting Barbara in life, but she did go to the funeral and hung out with family afterward. She and Adam hit it off. Cut from the same cloth, they bonded instantly.

Since connecting with Laura, Adam had been trying to scrape together the funds to have both his and his sister's DNA tested. In September he bought a scratch off and won $1,000, some of which he used for 23andMe. The results showed he and Laura are half siblings. Her dad's identity is still unknown. 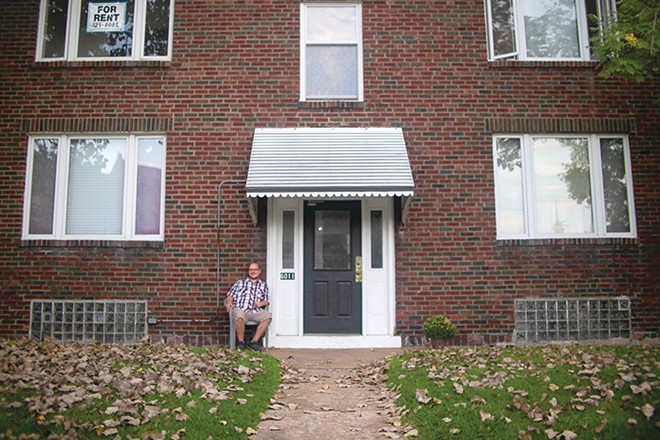 JEN WEST
Adam Smith lived with his mother in the apartment on Magnolia Avenue during the last years of her life. He says he was cleaning out her things when he made the troubling discovery.

The end of summer and early fall have been rough on Adam. He's mourned his mother. Pictures of him in front of his mom's open freezer have gone around the world. He's put up with media intrusions. He's had to grapple with the anger he has toward Barbara that may never fully resolve. Barbara's legacy was questions, ones that only she knew the answers to.

At the same time, Barbara's death has brought Adam something of a relief, a weight lifted off him. He no longer has to witness his mother's pain and suffering, nor be subject to her cruelty. He's out of the apartment on Magnolia.

"I was held back for so many years by my mom's sickness," he says. "I could never go and venture out and do my own thing. Now, I get to do what I need to do, what I've always wanted to do."

Ryan Krull is a freelance journalist and assistant teaching professor in the department of communication and media at the University of Missouri-St. Louis.