Andy Neiman Was a Comet Flashing Through the Darkness 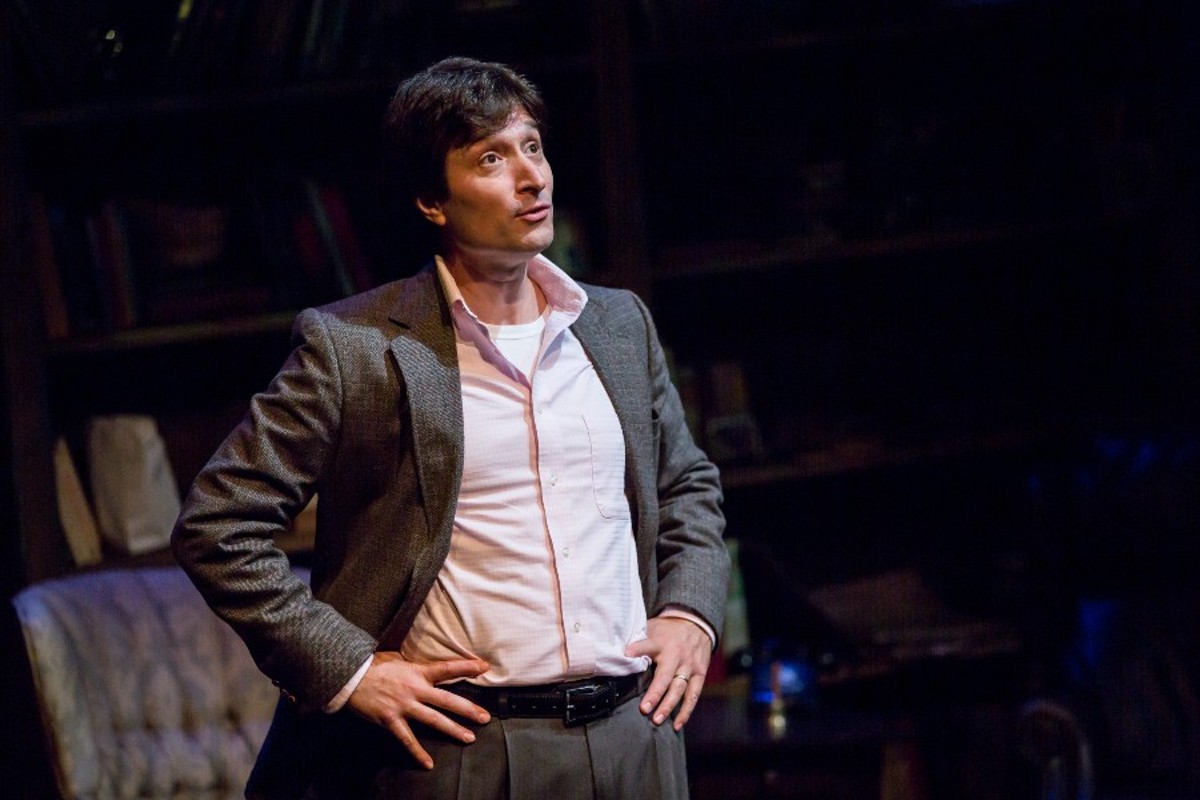 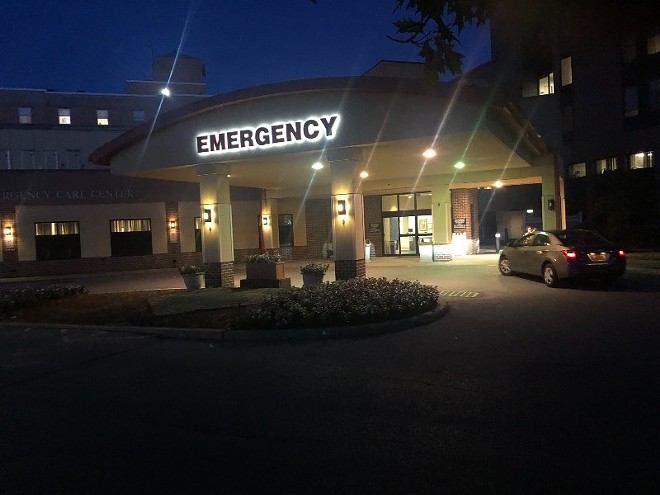 RICHARD H. WEISS
Andy walked away from the Midhudson Regional Hospital after waiting for hours without receiving help.

Police began their search that night and the next day alerted authorities across the region. The Neiman family and friends kicked into high gear. Simon created a "Find Andy" Facebook group, then a GoFundMe site that raised more than $40,000 to hire private investigators. Andy Cohen, the celebrity Bravo host and a fellow Clayton High School alum, used his social media platforms to bring attention to his plight, which in turn drew coverage from The Today Show and People Magazine. As search parties made up of local volunteers scoured the region, Simon created a hotline and sorted through tips of sightings from as far away as New Jersey.

On June 19, Poughkeepsie police reported to the family that Neiman's body had been found in the Hudson River. It had been nearly a month since his disappearance.

The Neimans are still trying to sort through what happened to Andy on the day that he went missing and how they should respond.

The hospital, while publicly expressing condolences to family and friends, has remained mum about its role in Neiman's disappearance and death. So too has the officer given the responsibility for the search and subsequent investigation.

No one suspects foul play. But family members reject use of the term suicide. What do we mean by that word anyway?

To many it seems to suggest that a person has intentionally taken his life. In a new book, One Friday in April, Donald Antrim, an award-winning author and self-described suicide survivor, writes that suicide is "a disease process, not an act or a choice."

"As long as we see suicide as a rational act taken after rational deliberation, it will remain incomprehensible," Antrim writes. "Stigma, society's unacknowledged violence toward the sick will remain strong. But if we accept that that the [person attempting suicide] is trying to survive, then we can begin to describe an illness."

The Neiman clan will probably never know the exact circumstances of Andy Neiman's death, but here's what they make of Andy's Comet as it orbits 'round the sun and the Earth. 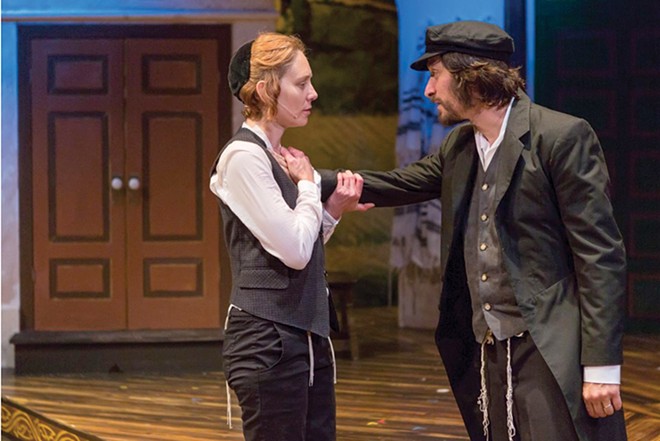 David (at Neiman's memorial service): "My brother was so theatrical. So exuberant. He was just never going to die in a bed. And, no, even pills weren't going to cut it. It is so utterly on brand Andy Neiman that his death would be in the most dramatic fashion possible, drawing the attention of the whole world and bringing an entire loving community together, and finally leaving us all by flowing back into the deep waters of the Hudson River with all the symbolic, poetic Shakespearean implications that I assure you my brother intended. This is how a superhero departs from this world."

Emily (at the memorial service): "What is the cost of showing your vulnerability? Is it worth it or not? The thing that stalked Andy until his dying day was an incalculable terror, an interminable number of if onlys and why didn'ts as he ran over past events in his mind again and again. A beautiful aspect of mental illness is that you cannot mask your vulnerability. Sadly, in many cases, the vulnerability becomes so pervasive that it debilitates, making it at best extremely difficult and at worst utterly untenable to build and lead a life. But a beautiful life Andy certainly did build ... I am so proud of Andy for exhibiting such bravery in confronting life with such a thin membrane between his art and the world he encountered. We are all so much the better for it."

Bennett (at the memorial service): "You were a sacred light to so many who shined brightly. You spread love and magic everywhere you went. You welcomed all sensory experiences, sights, sounds, tastes, smells, feelings. The only problem was that you were not given any armor, so everything came to you full, unfiltered and you took it all in, every joy and every pain. Eventually, it was too much for you. To borrow a line from Don McLean, 'This world was never meant for someone as beautiful as you.'"

Lainie (in a post on Facebook): "I have no idea how I will live the rest of my days without my son, Andy, but I know I will dedicate myself to three things: 1.) Celebrating his life by living well and out loud. 2.) Being an advocate and champion for decent mental health care in our country (including perhaps writing a book about his odyssey over the past couple of years) and 3.) Creating an Andy Neiman Memorial Fund/Foundation to support promising young performing artists who have limited resources. I absolutely know that we will be sharing thousands of Andy Neiman stories for the rest of our lives."

Louise (at the memorial service): "Nine years ago, Andy and I stood together and made a commitment to one another. It was a beautiful day full of love and potential and possibility. I find my heart filled with a desire to make another commitment to Andy: I stand before you today a better person for having known and loved you. I will honor you and your story and share it with Ellie as she grows. I will take care of her in all the ways that matter. We will grieve and we will heal. I will love her enough for both of us."