The Arcade Fire brought a spectacle of mirrors, masks and confetti to Chaifetz Arena on April 27, 2014. Touring to support its 2013 album Reflektor, the band encouraged attendees to wear costumes and formal attire while dancing to hits like "Wake Up," "Rebellion (Lies)" and "The Suburbs." tUnE-yArDs and Kid Koala opened the show, which was originally scheduled for Verizon Wireless Amphitheater. 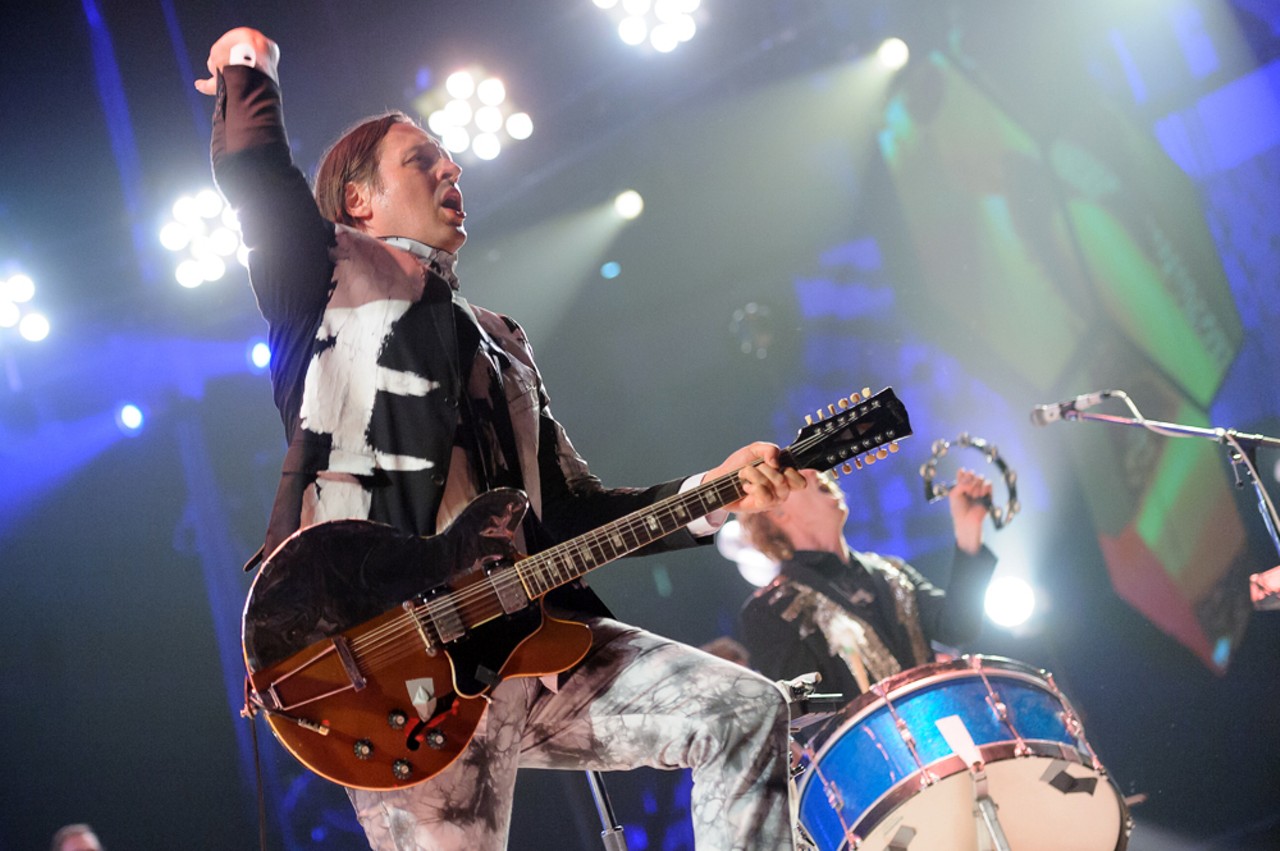 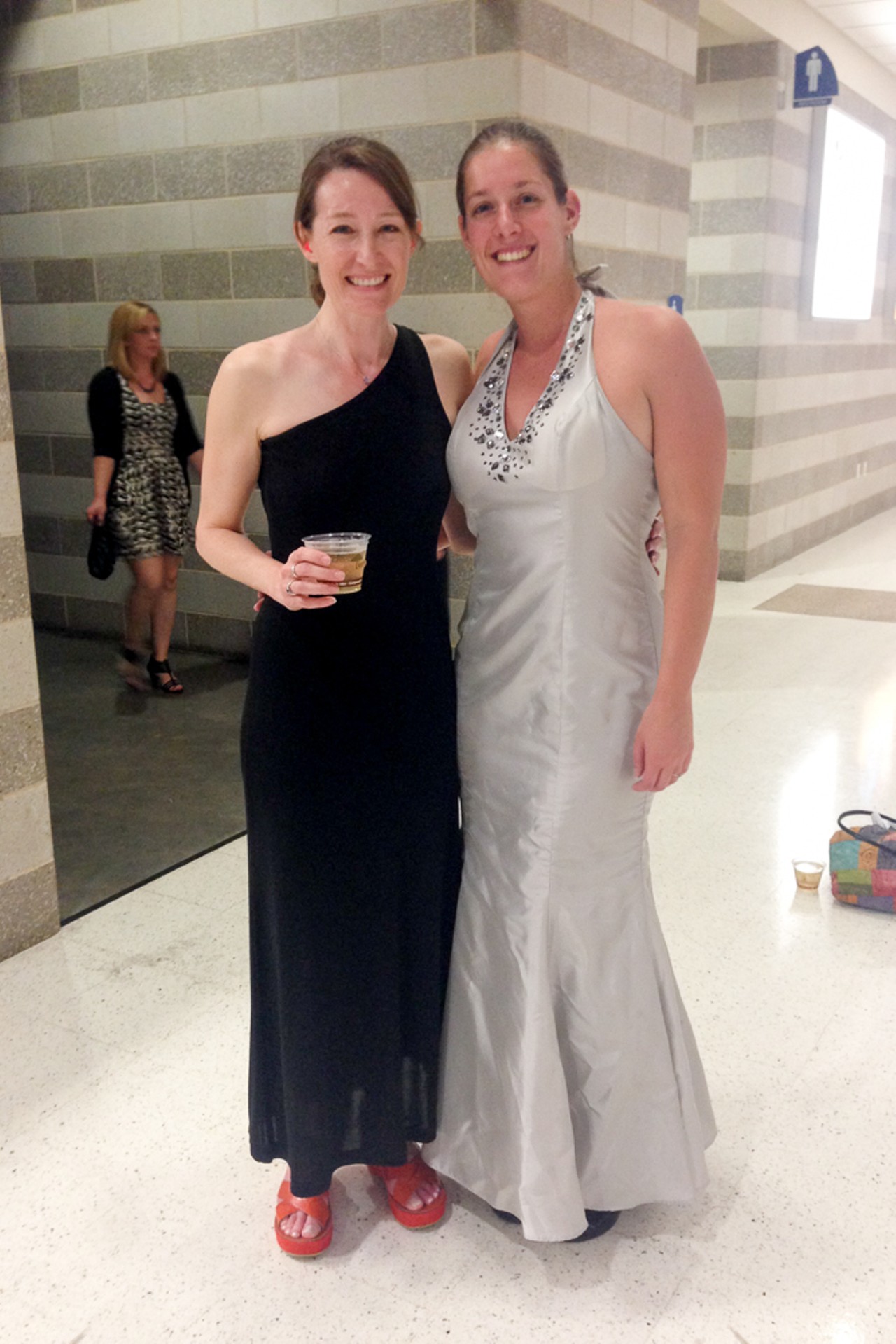