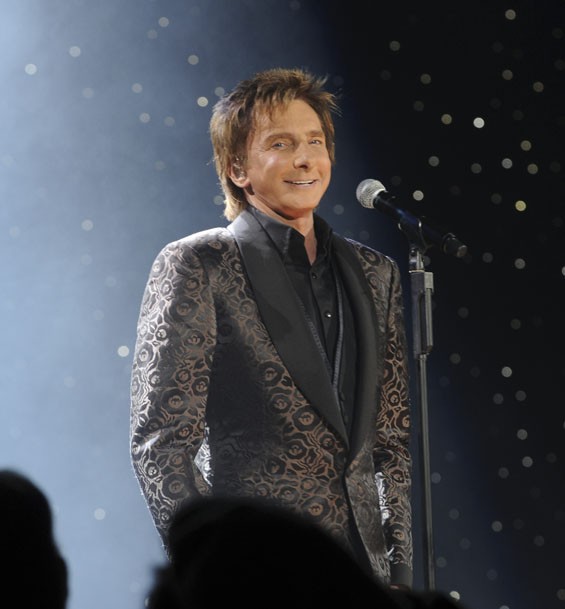 In 1983, the New Jersey punk band Detention recorded "Dead Rock 'n Rollers," a list of ill-fated musicians climaxed by this indignant shout: "Why couldn't it be Barry Manilow??" Those of us who were there can understand the annoyance. In the 1970s, the King of the Modulated Chorus was everywhere: on the radio, on

Solid Gold and as the voice and/or songwriter of countless commercial jingles. Yet there's no denying the man's tenacity. He's stayed active long after his initial superstardom faded, pursuing everything from TV movies to country albums. And give him credit for challenging himself. His latest release, 2011's 15 Minutes, is no less than a concept piece about the price of fame in the reality-television age. Poke fun all you want, but Manilow has more than proved his staying power.