Behind the Scenes of 'Dirty Dancing' at the Fox

Fox Theatre audiences are having the time of their lives at Dirty Dancing, the stage musical based upon the 1987 film that starred Patrick Swayze and Jennifer Grey. We carried many watermelons before the October 24, 2014, show to bring readers this exclusive peek at the costumes, hairstyling, props, orchestra and stage coordination necessary to pull off such a beloved production. We also caught some of the musical numbers as well as fans enjoying the evening. Dirty Dancing continues its run at the Fox through November 2. 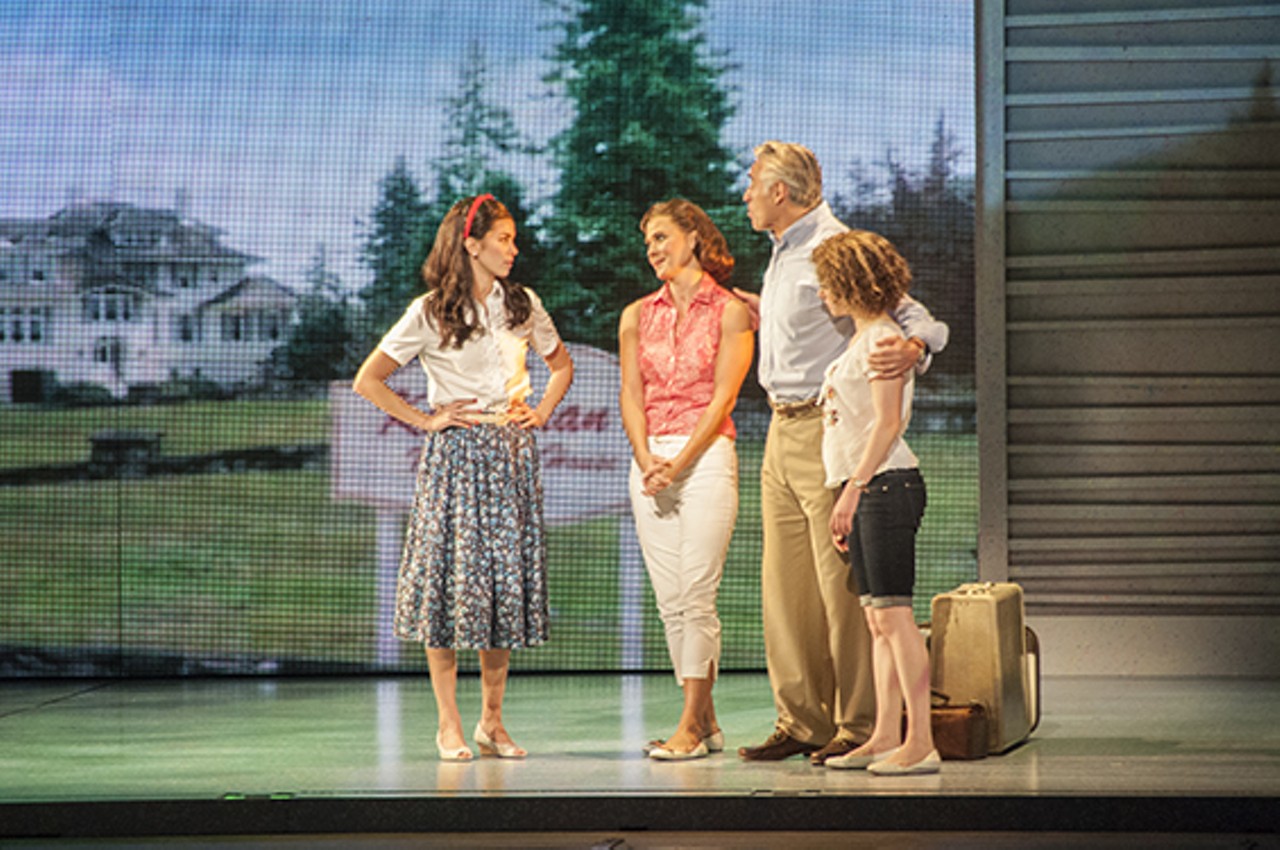