Behind the Scenes of The Grand Budapest Hotel

Our critics are split on Wes Anderson's latest film, The Grand Budapest Hotel, but inarguable is the filmmaker's meticulous attention to detail in this movie that sees a limited release this weekend and opens widely on March 14. Here are images from the film and a few behind-the-scenes shots of Anderson with his actors.

Tony Revolori as Zero and Saoirse Ronan as Agatha. 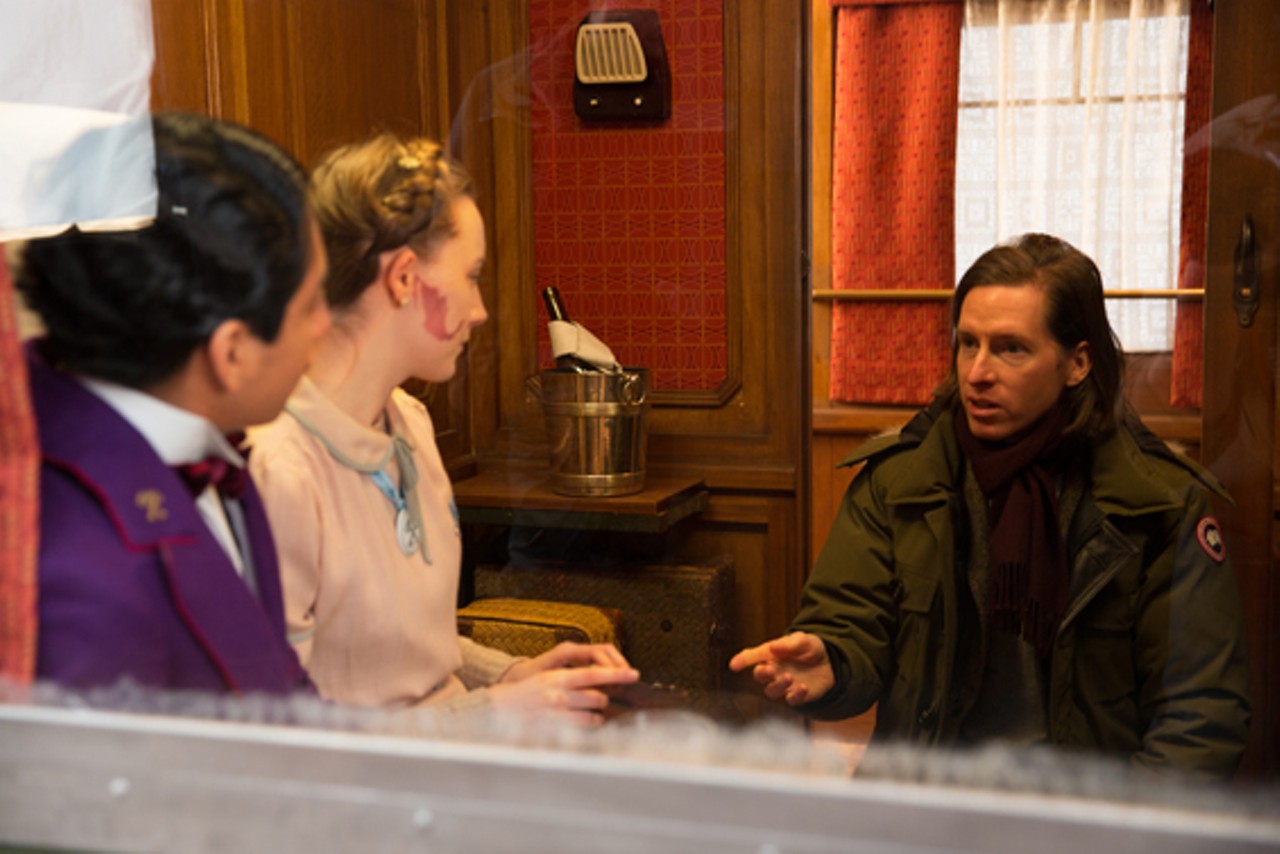 Tony Revolori, Saoirse Ronan and Wes Anderson on the set of The Grand Budapest Hotel.

Tilda Swinton behind the scenes.