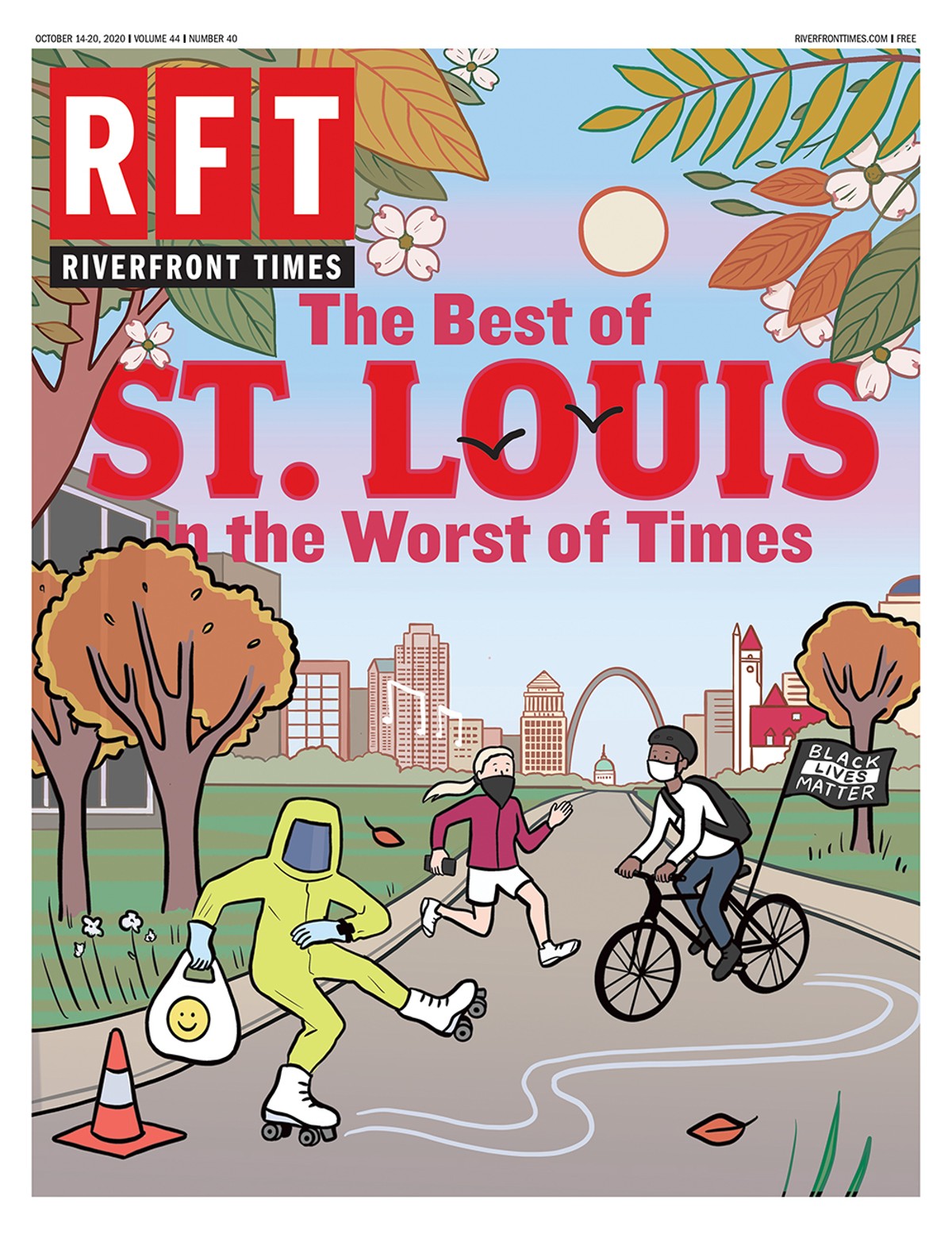 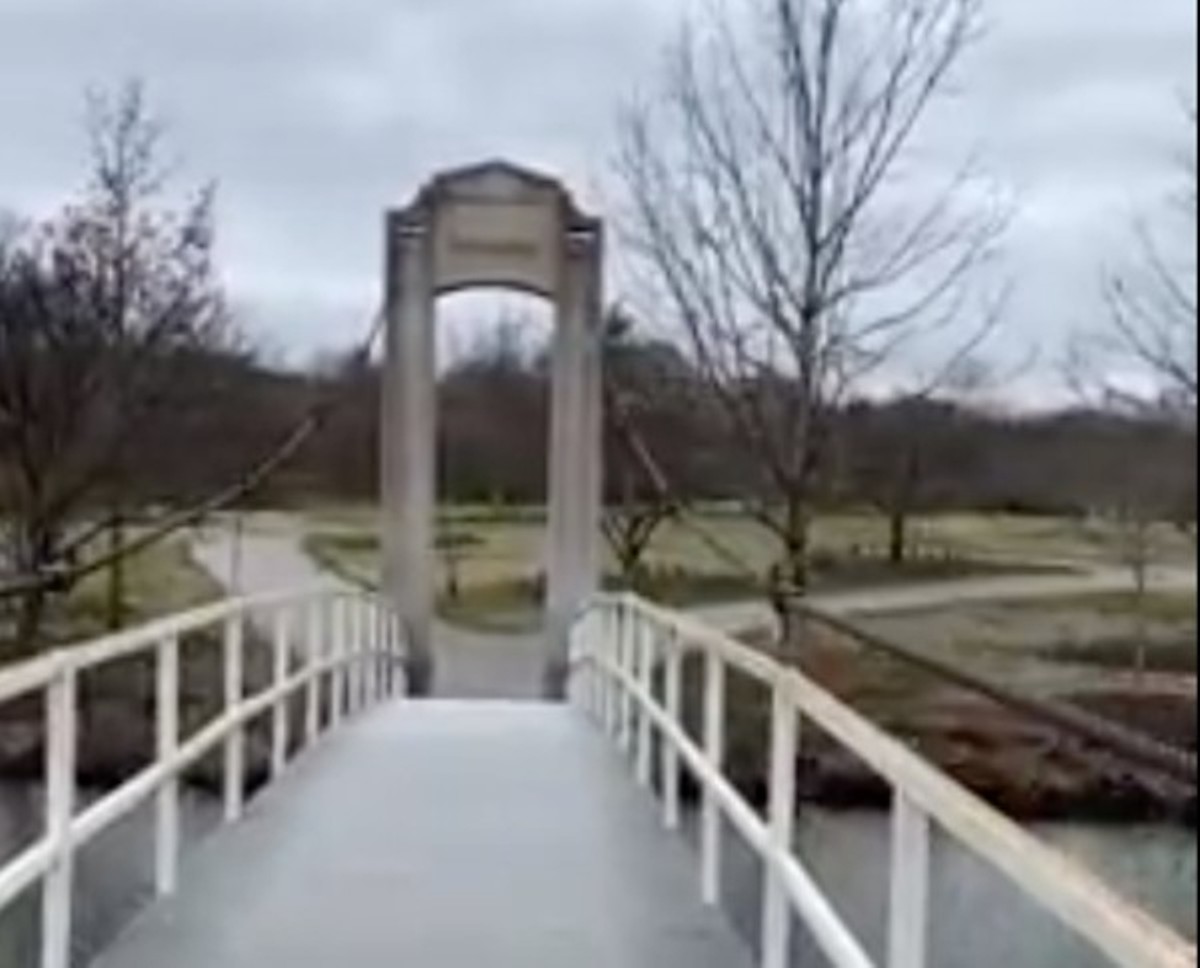 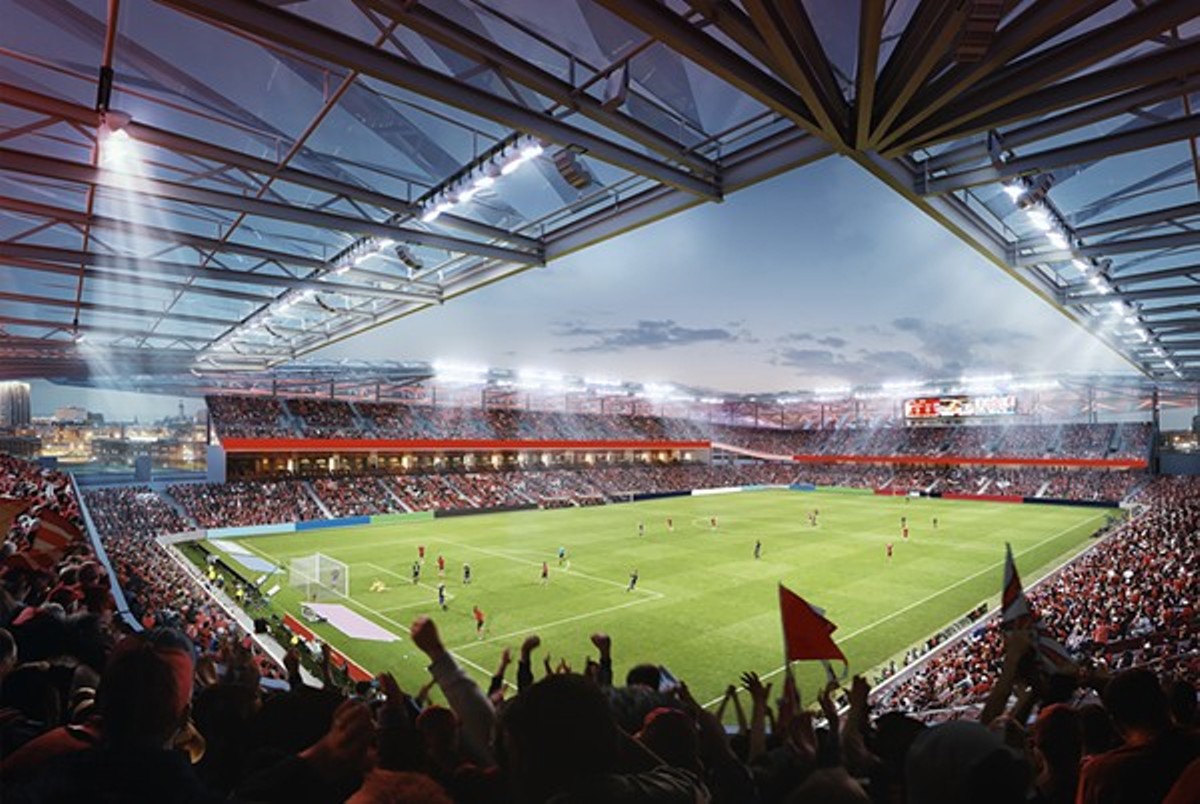 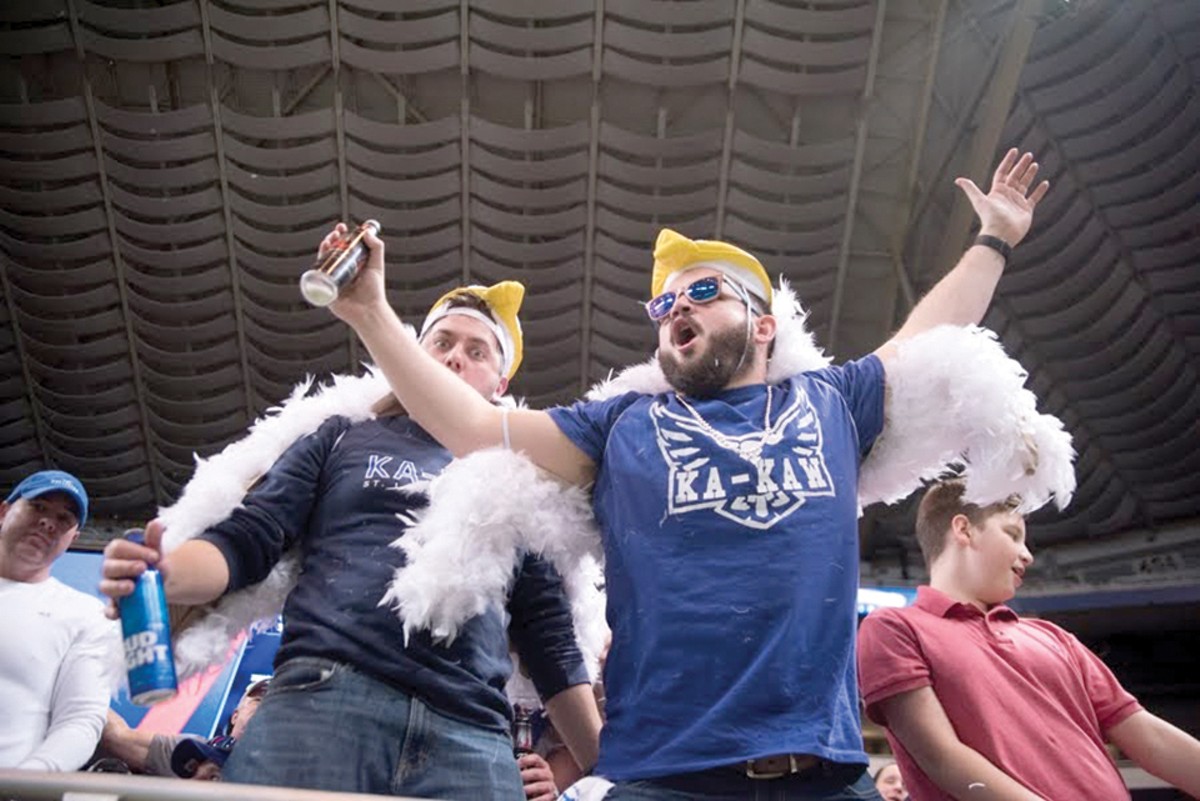 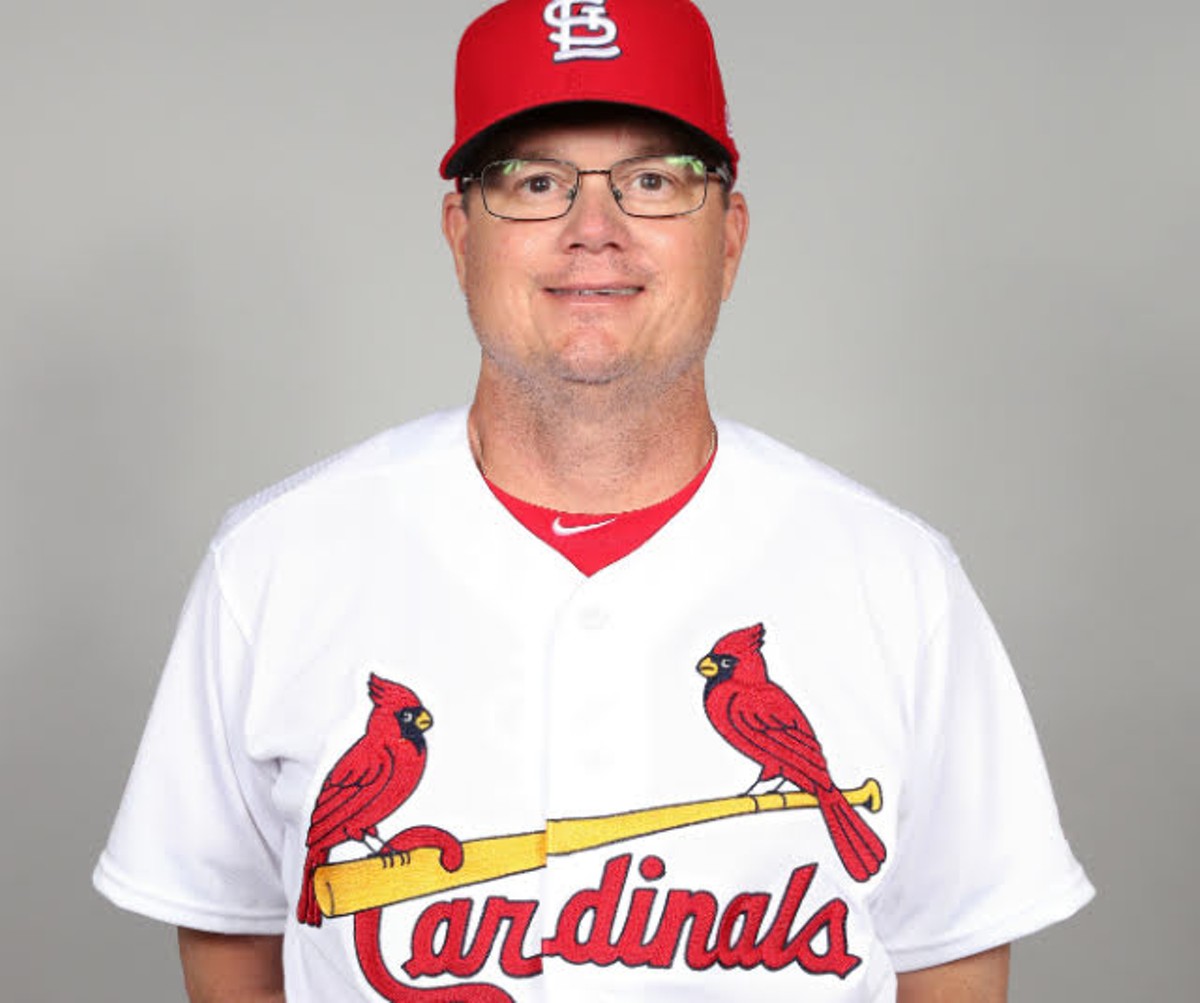 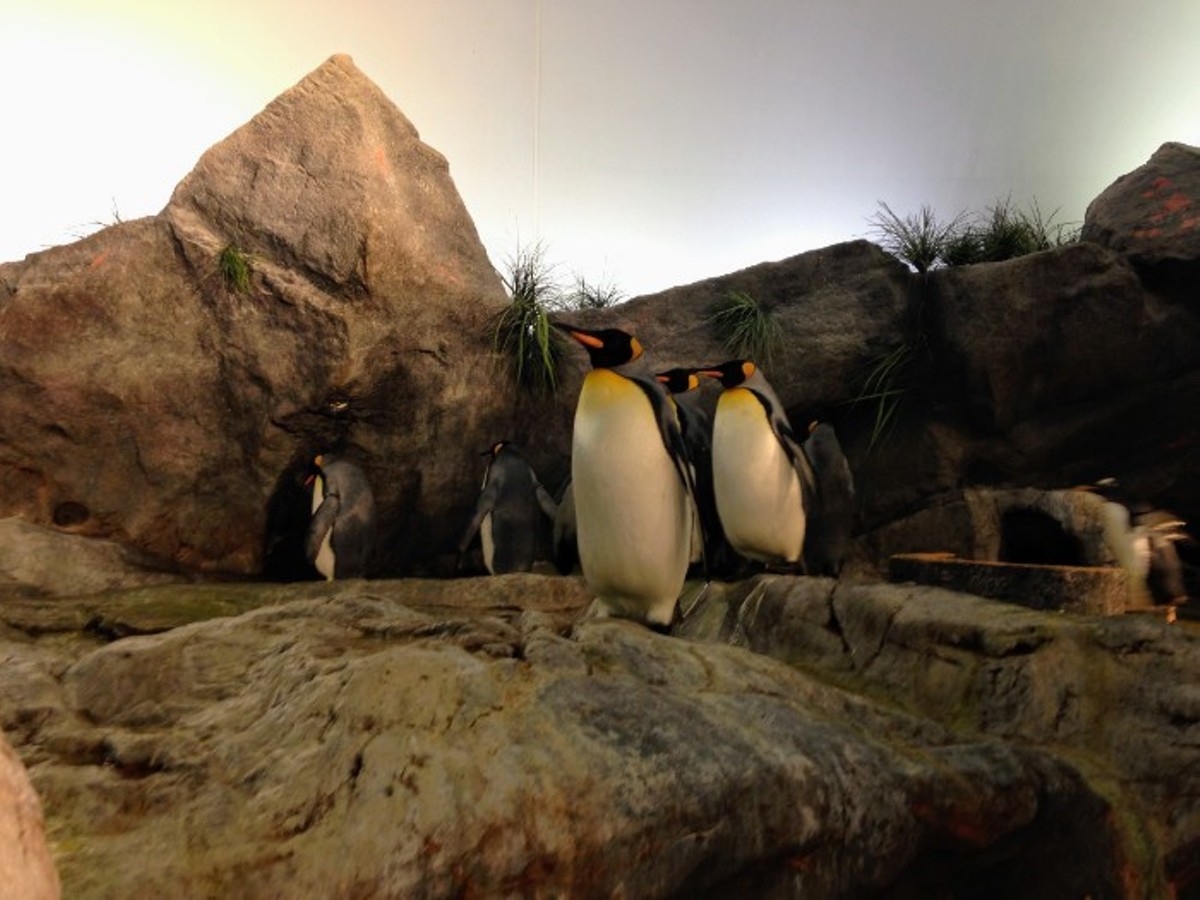 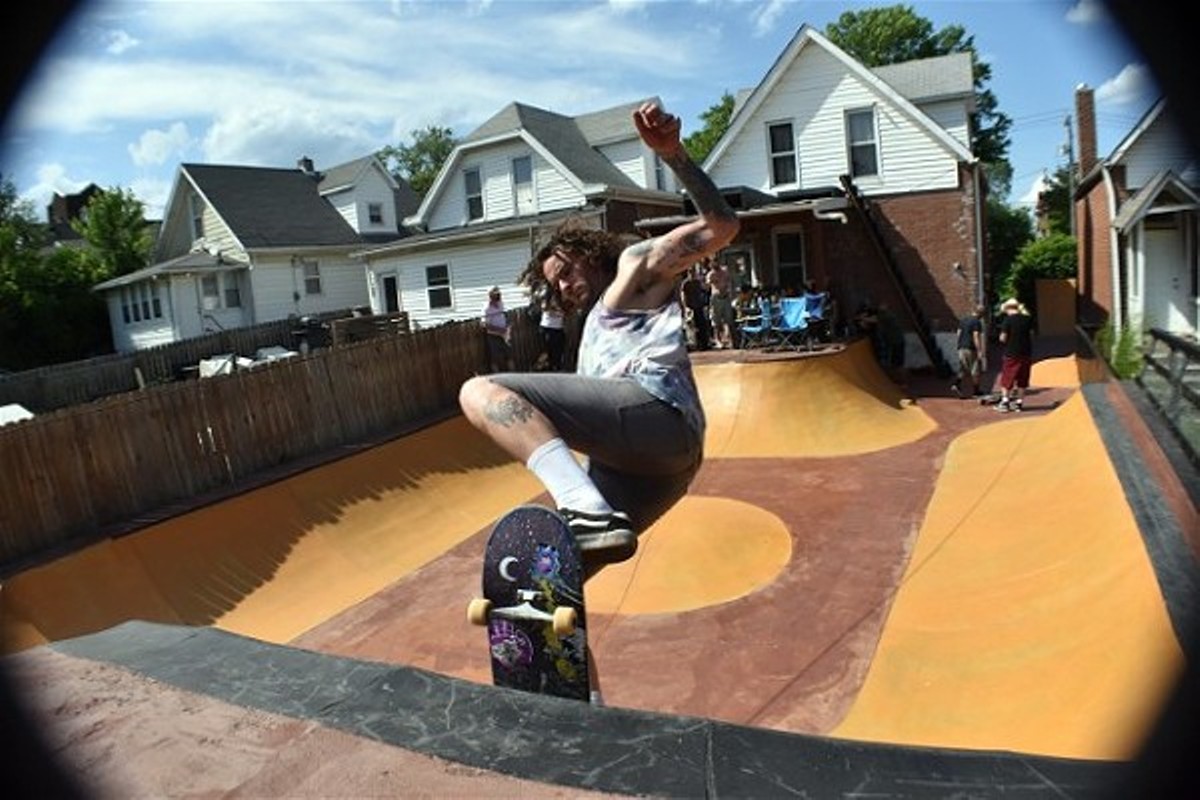 St. Louis has a storied history of stellar parks to skate, from south city’s outdoor Peter Mathews Memorial Skatepark to the northside’s jaw-dropping church of skatin’ known as Sk8 Liborious, and going way back from the now-demolished guerilla park beneath the Kingshighway bridge to the similar project known as the Queenshighway park (location unlisted due to the need for ongoing stealthiness). Much of that has to do with the influence and technical skills of St. Louis’ Bryan Bedwell, whose Always Hard Concrete and Construction company has had a hand in every aforementioned park (as well as many across the country). But this year we wanna highlight the private park owned by Jonathan Getzschman, better known in St. Louis music circles as Frozen Food Section rapper J-Toth from Hoth, who, with help from Bedwell and his team, recently completed work on a staggering arrangement of sculpted concrete covering every inch of his backyard. Dubbed the Cooler Bnb (think Airbnb but with a more frozen-food-related moniker), the venture aims to lure professional skaters from around the world to St. Louis, enticing them with a $150,000 backyard skate park where a lawn would once have been. It’s an ambitious way to get St. Louis even more prominently on the map in the skateboarding world at large, as well as to serve as a gathering place for the city’s own vibrant skating community. The location is a secret — Getzschman knows his backyard would be swarmed with skaters if word of its location leaked out — but as with many of the area skate spots Bedwell has had a hand in creating, the best way to secure an invite would be to show up to one of the public parks he haunts and offer to help sling some concrete around. Put simply, there are perks that come with volunteering. — Daniel Hill

Run your city. We love the parks. Forest Park is a runner’s dream with its mixture of shady hills, fast flats and gorgeous scenery, but as more of us have turned to running as a pandemic escape, the experience of trails crowded with the huffing, sweating masses can make the miles a little less meditative. It’s a good time to turn to the streets and mix up routes. You can drive every road in St. Louis and never know it in the same way as you will from your own two feet. Traffic is still a little lighter, and a lot of our other pastimes are still fraught, if they’re available at all. So why not make exploring the city by foot part of your routine? Here’s where St. Louis’ wealth of distinct neighborhoods shine. A run that crisscrosses the Hill is completely different than jogging through the manmade canyons of Downtown or timing a mile along the Delmar Loop. Every run can take you somewhere new. — Doyle Murphy