Bishop Allen at the Firebird

New York band Bishop Allen brought its rock-tinged indie pop to the Firebird on September 3, 2014, in support of its new album Lights Out. Fellow New York act Jesse Marchant and St. Louis band Ian McGowan and the Good Deeds opened the show. Photos by Steve Truesdell for the Riverfront Times. 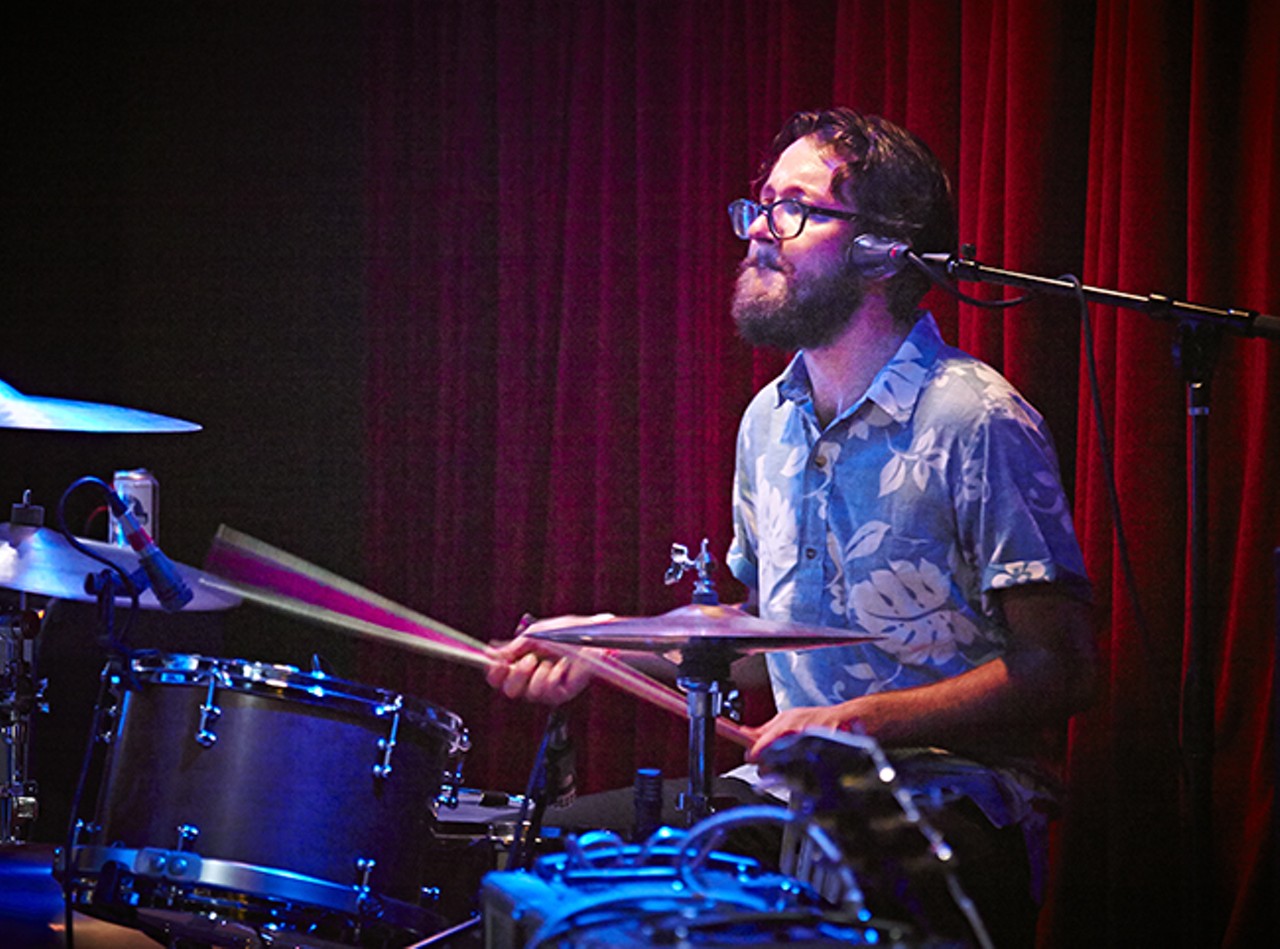