After St. Louis spent most of this past week buried under snow, beer enthusiasts flocked to Schlafly Bottleworks in Maplewood for its annual "Cabin Fever" beer event on Saturday, January 11, 2014. Photos by Jon Gitchoff for the Riverfront Times. 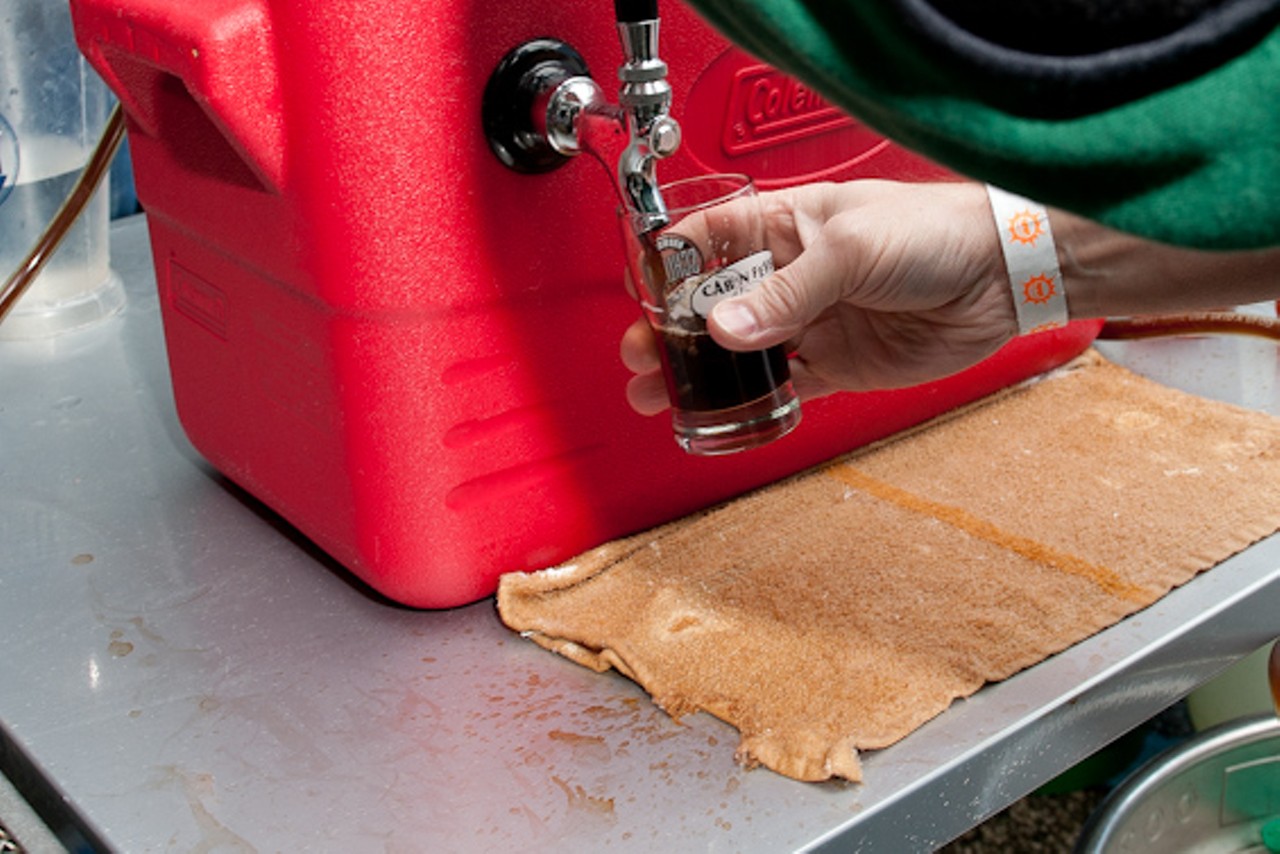 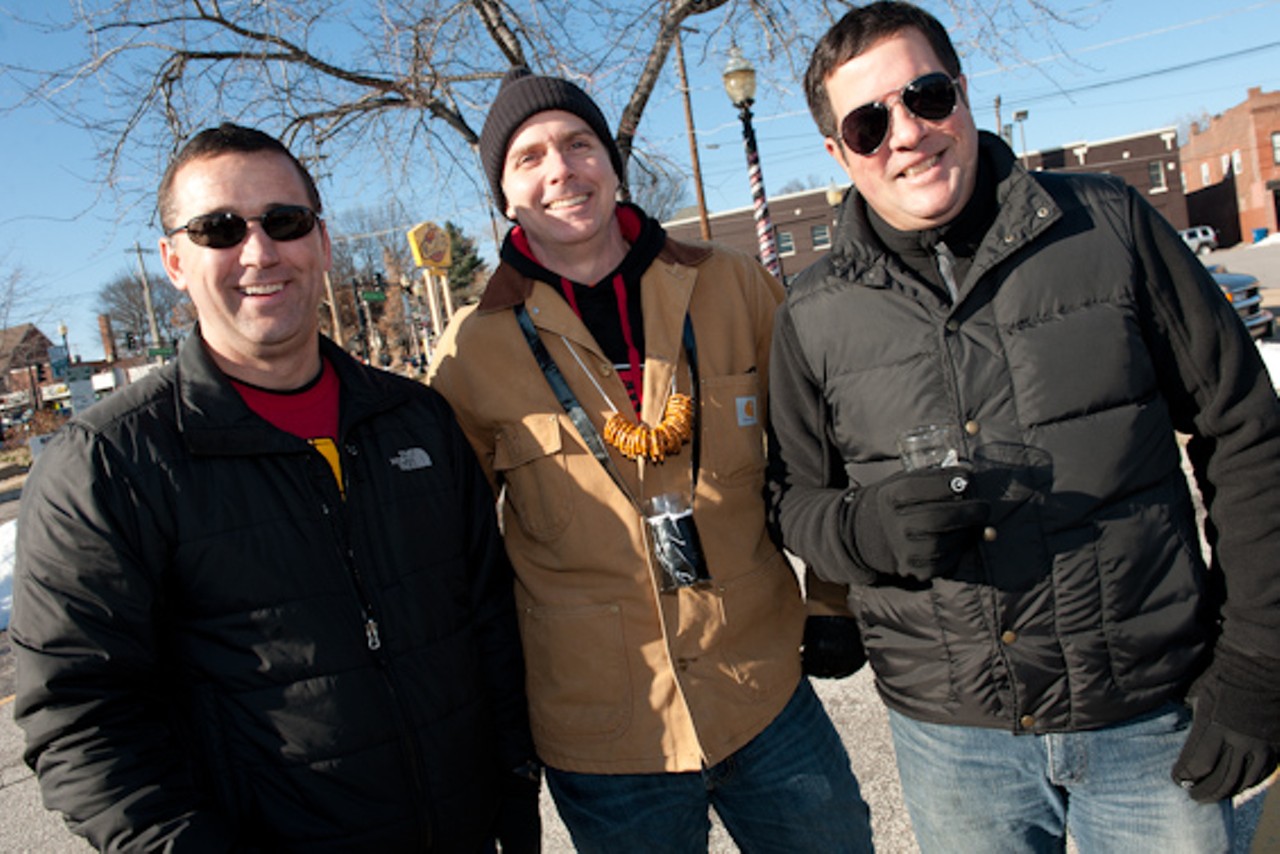