The civic protests following the killing of Michael Brown by a police officer will enter St. Louis history as an event as momentous as the Jefferson Bank Protests of the 1960s and the Dred Scott trial of the 1850s. But in the days after Brown's death, a long view of history wasn't possible. As international media crowded into Ferguson and tried to make sense of the region's troubled history with race, equal opportunity and community policing, it felt as if the facts changed daily. It's this tangle of news personalities and deadlines that informs Kristen Adele Calhoun and Michael Thomas Walker's new play, Canfield Drive. Two reporters with very different views of the story try to piece together the truth about what happened on a hot August day on a suburban street, while also trying to keep their own pasts from becoming part of the narrative. Calhoun and Thomas have spent four years working on the script with the St. Louis Black Repertory Company, which commissioned the play alongside the National Performance Network and 651 Arts. Canfield Drive is informed by first-person interviews with people from the metro area and from around the world, and it seeks to start conversations about race, culture, history, privilege and healing. The Black Rep presents the world-premiere production of Canfield Drive at Washington University's Edison Theatre (6445 Forsyth Boulevard; www.theblackrep.org). Performances are at 7 p.m. Wednesday and Thursday, 8 p.m. Friday and Saturday and 3 p.m. Sunday (January 9 to 27), and tickets are $15 to $45. 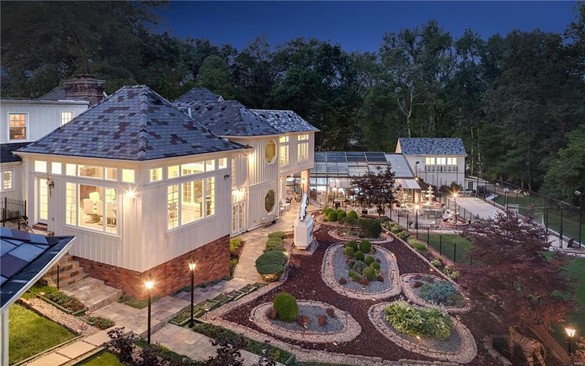