Cannes: Not Even the Gifted Emma Watson Can Raise The Bling Ring 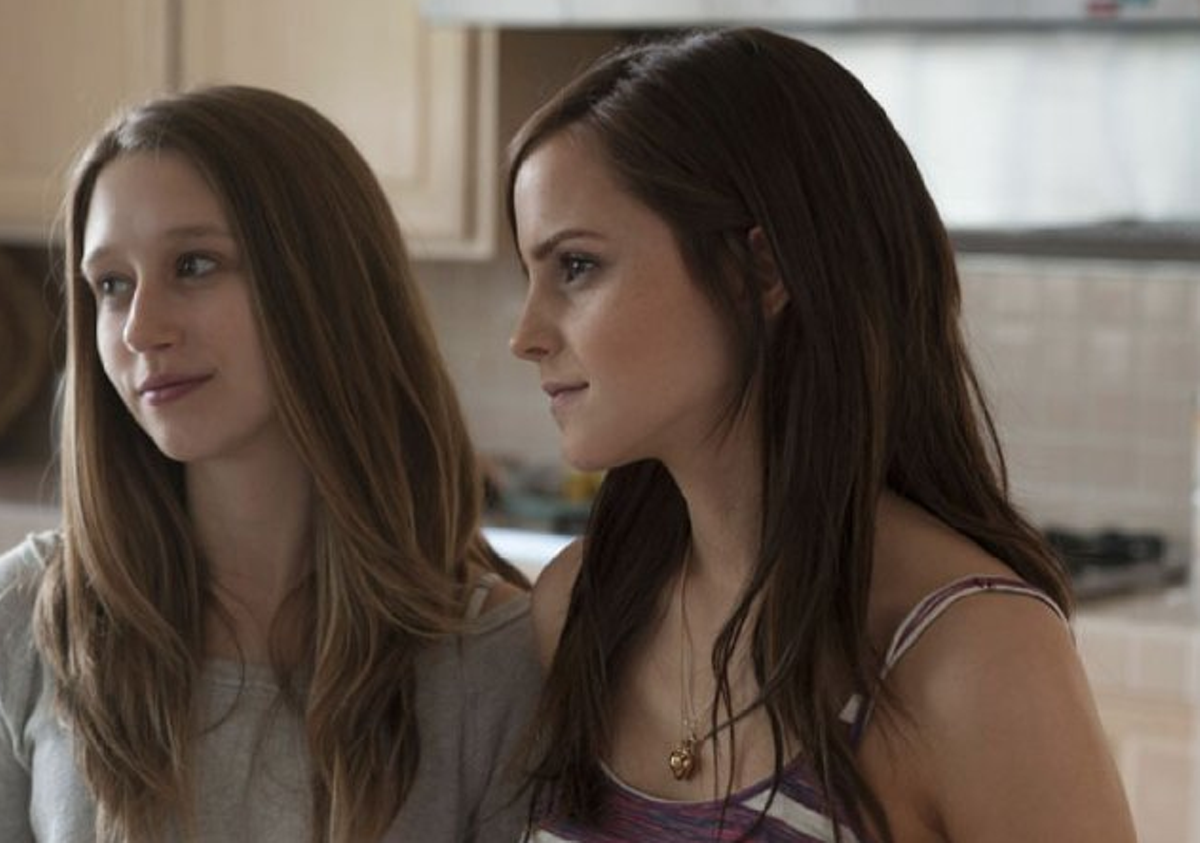 Cannes: Not Even the Gifted Emma Watson Can Raise The Bling Ring

The biggest puzzlement of these early days of the festival comes from Sofia Coppola, one of my favorite working directors. Until now, I have loved every one of Coppola's movies: I love her sure and delicate touch, and she's better than any other contemporary filmmaker at capturing the greatness of small moments. The Bling Ring is the first of her pictures that I actively dislike—I sense no mystery, no depth there.

Perhaps this just isn't the right material for Coppola. Based on real events, The Bling Ring follows a bunch of acquisitive, precocious kids who learn they can break into celebrities' houses, steal their stuff, and get away with it. In the movie, as in real life, these scofflaws broke into Paris Hilton's home some half a dozen times. (Hilton has a cameo in the picture, and parts of it were filmed in her actual closet, a tacky Ali Baba's cave of glittery platforms, chunky jewels both real and faux, and more Chanel and Hermès bags than you can shake a baguette at.)

But Coppola doesn't seem to have much affection for her characters. She musters a bit for the sole male in the group, the socially awkward Mark (Israel Broussard), and we do, too. But it's not enough. At first it's fun to follow these giggly celebrity wanna-bes as they wallow in the fantasy of, like, literally owning Paris Hilton's (or Rachel Bilson's, or Audrina Patridge's) swag. And at times, Coppola seems to be trying to get at the reasons these kids are so desperate to wrap themselves in all these glittery trappings. But their shallowness becomes a one-note gag, and not even the gifted Emma Watson, who plays one of the wiliest Bling Ringers, can rise above it.

It's bad enough that the characters are so annoying; even worse, the stuff they covet is butt-ugly. We're not talking about Marie Antoinette's birthday-cake gowns, her candy-box jewels, or even her pink Converse sneakers, the objects of desire Coppola fetishized in an earlier reverie. We're talking zebra-print dresses, neon patent-leather stilettos, and costly bags laden with too many chains. These are luxury items as eyesores, things that cost a lot because of the labels attached to them, not because there's any inherent beauty in their design or craftsmanship.

I haven't given up on Coppola—The Bling Ring must be a temporary stumble. But I get more youthful feeling, more casual pathos, off the overdressed, overly made-up young girls who show up so hopefully on the Croisette at red-carpet time. Their too-high shoes may be hard to walk in, but their dreams are easy to read.