Cardinals Fan-demonium at the 2015 Winter Warm-Up 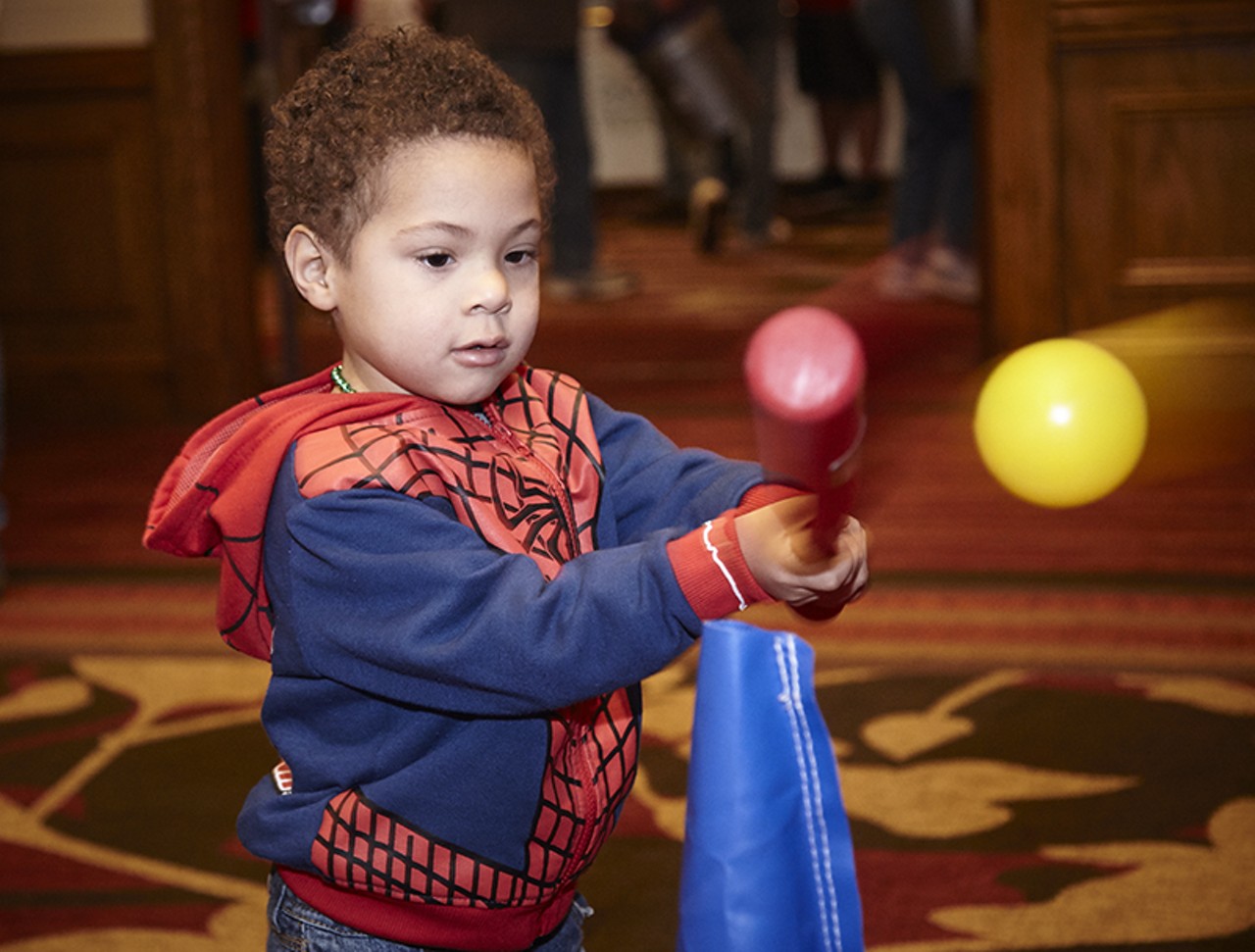 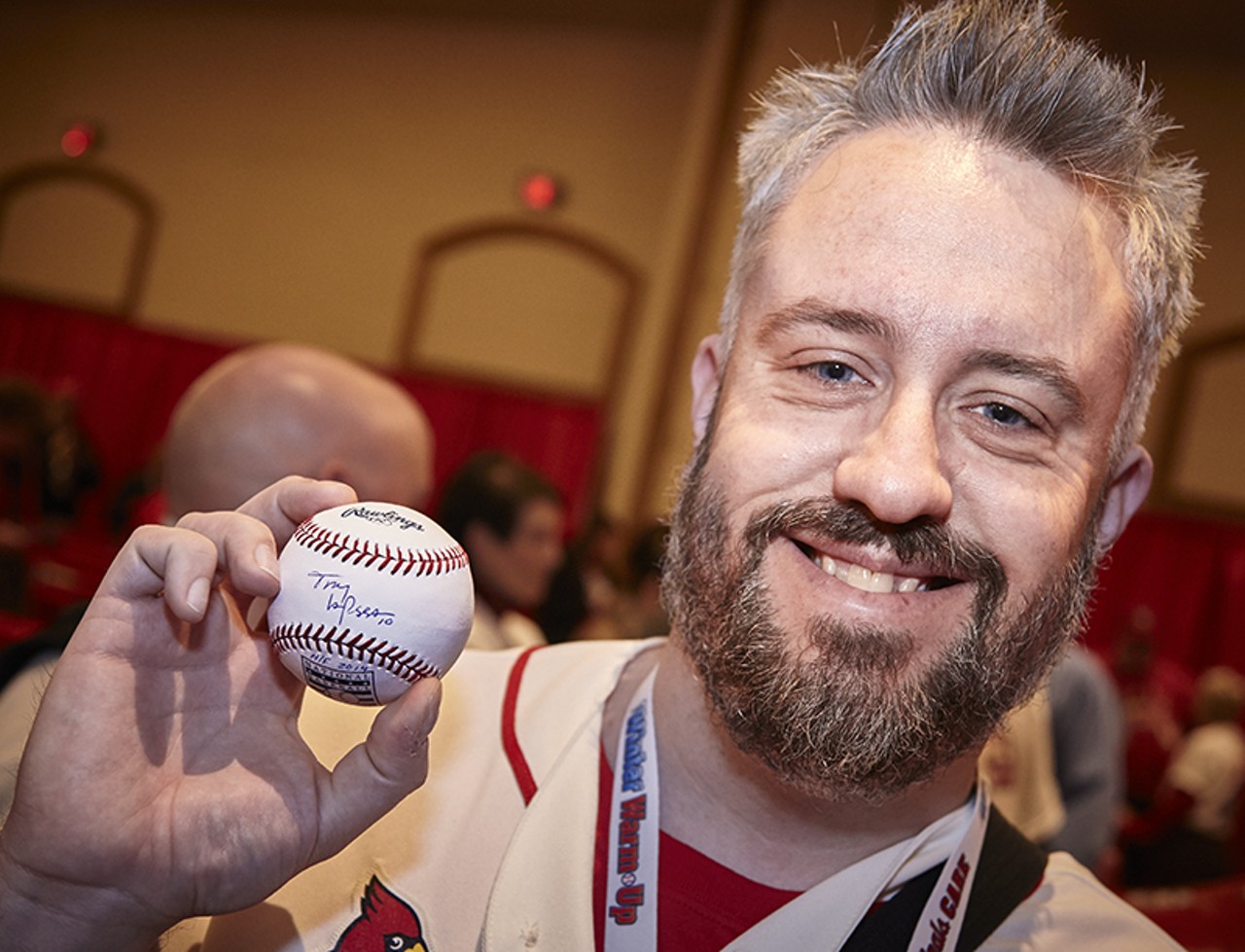 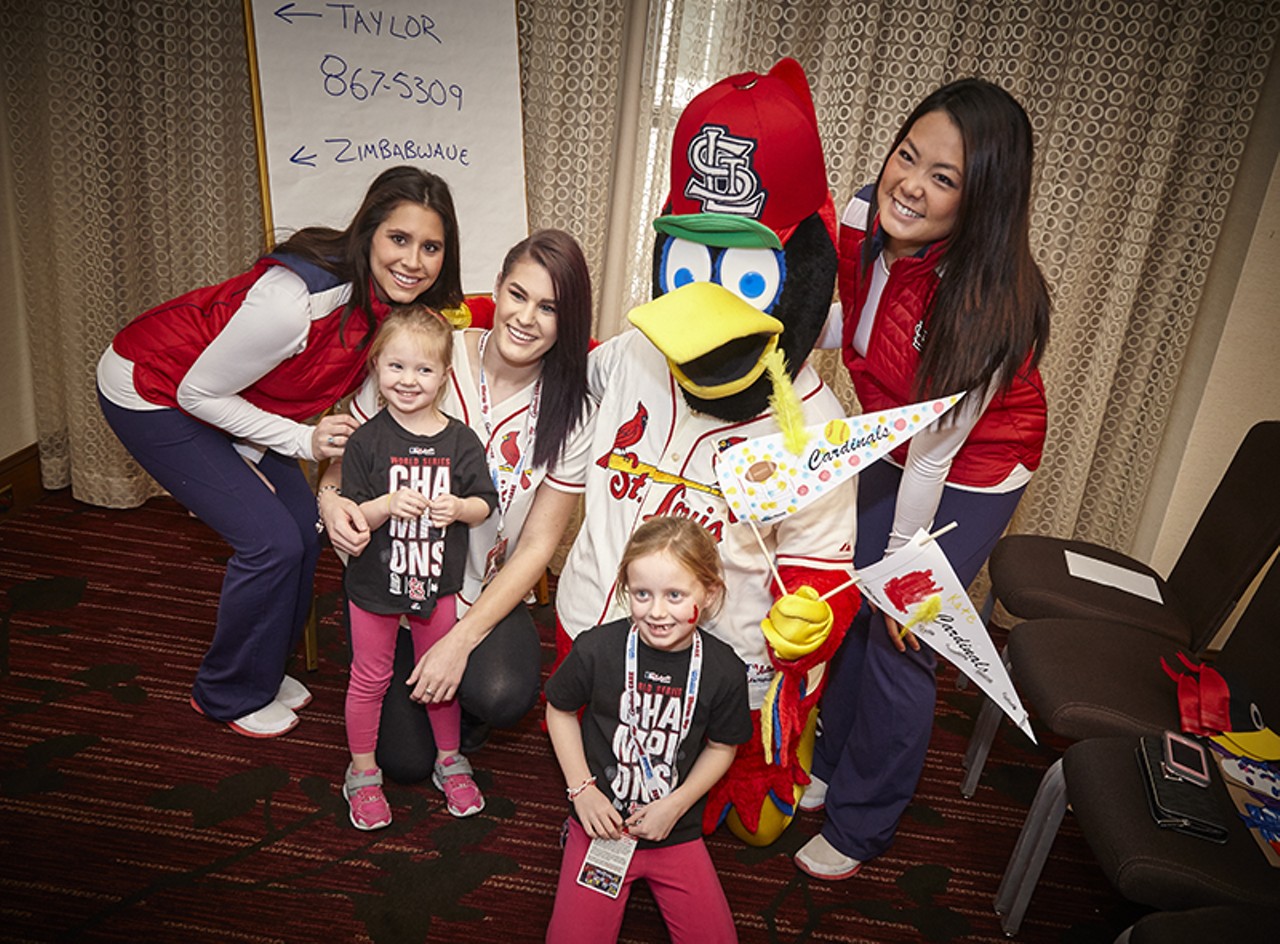