The final Cardinals home game of the season usually is cause for celebration, but for many St. Louisans, the September 21, 2014 game served as an opportunity to make a statement. On the day the Cardinals clinched a spot in the postseason, baseball fans and Ferguson protesters mingled in and around Busch Stadium as the Cincinnati Reds triumphed over the Redbirds 7-2. Protesters continued demanding justice and accountability in the case of Michael Brown, the eighteen-year-old man who was shot by Ferguson officer Darren Wilson on August 9, 2014. 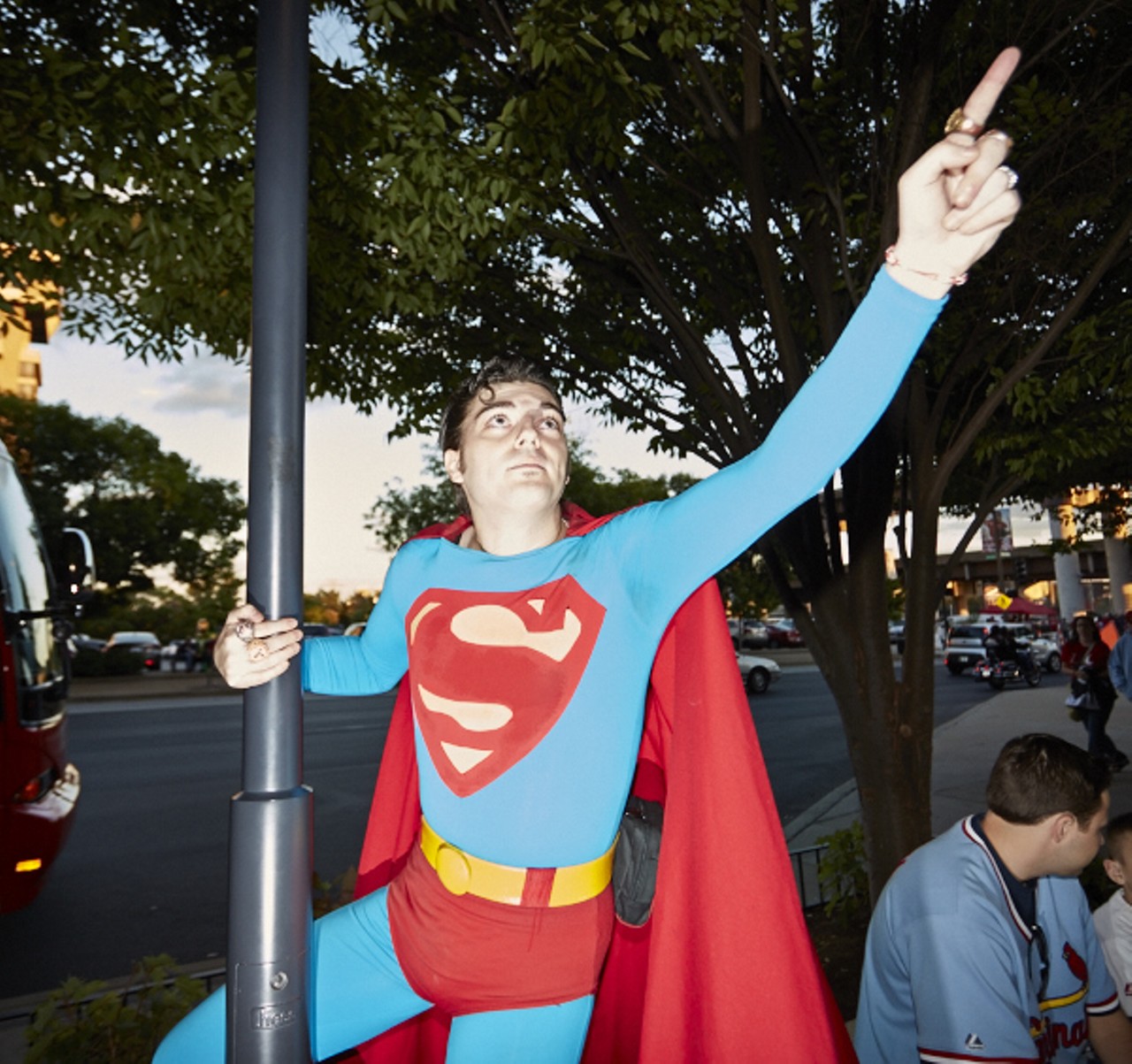