The godfather of rock 'n' roll, Chuck Berry, played his monthly show at Blueberry Hill last night to a packed house of loyal fans. Many attendees were seeing Chuck for the first time--while other fans have been watching Chuck since the '50s. Chuck and his band, including his son and daughter, rocked "Maybellene", "Nadine", "Memphis, Tennessee", "Roll Over Beethoven" and more hits from his extensive catalogue to the delight of the crowd. His chops may have faded and the lyrics tend to be spontaneous these days, but Chuck's heart is still firmly on the stage as was obvious by his smile throughout the show. Words and photos by Steve Truesdell for the Riverfront Times.

See also:
Chuck Berry and Nelly at Kiener Plaza (August 2010)
Chuck Berry Given Lifetime Achievement Award: "It's Beyond My Dreams to be Here this Long, Really." 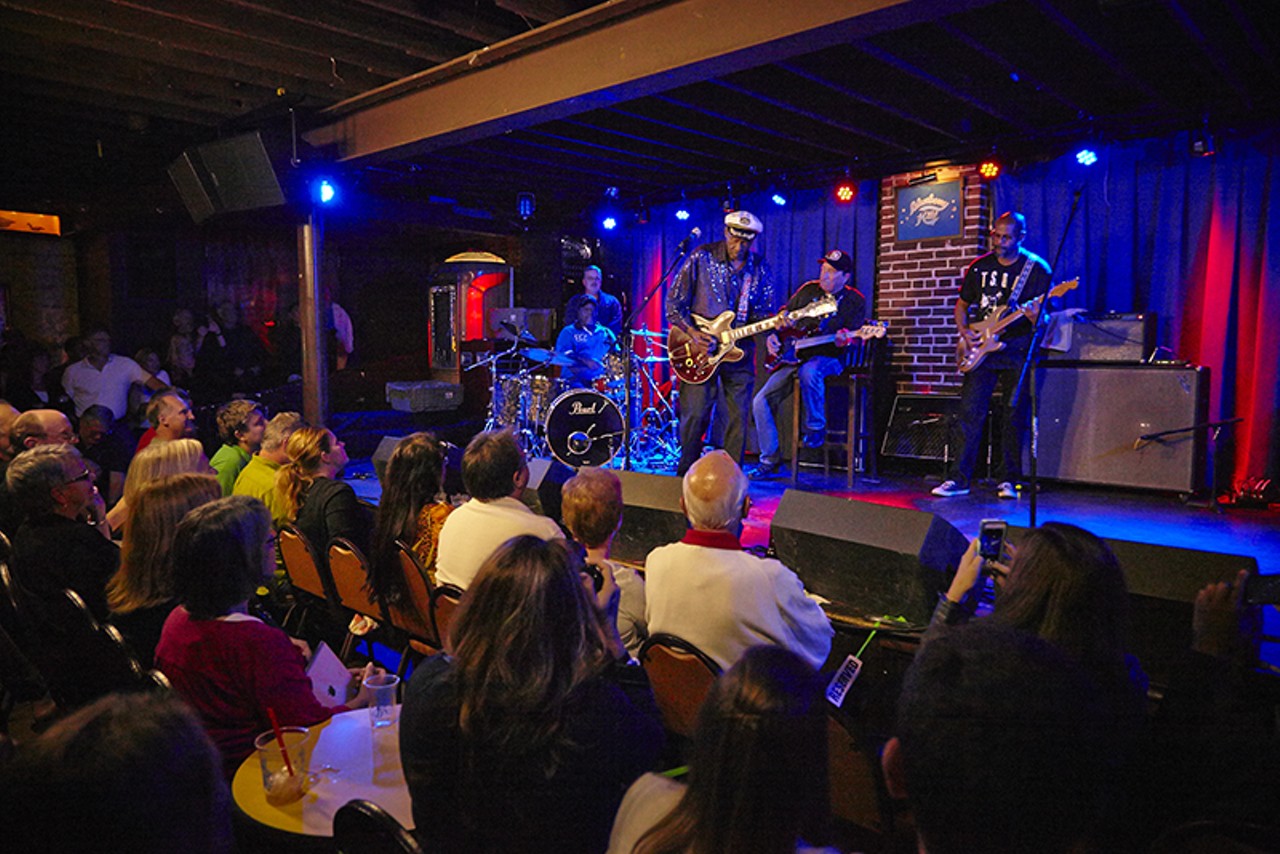 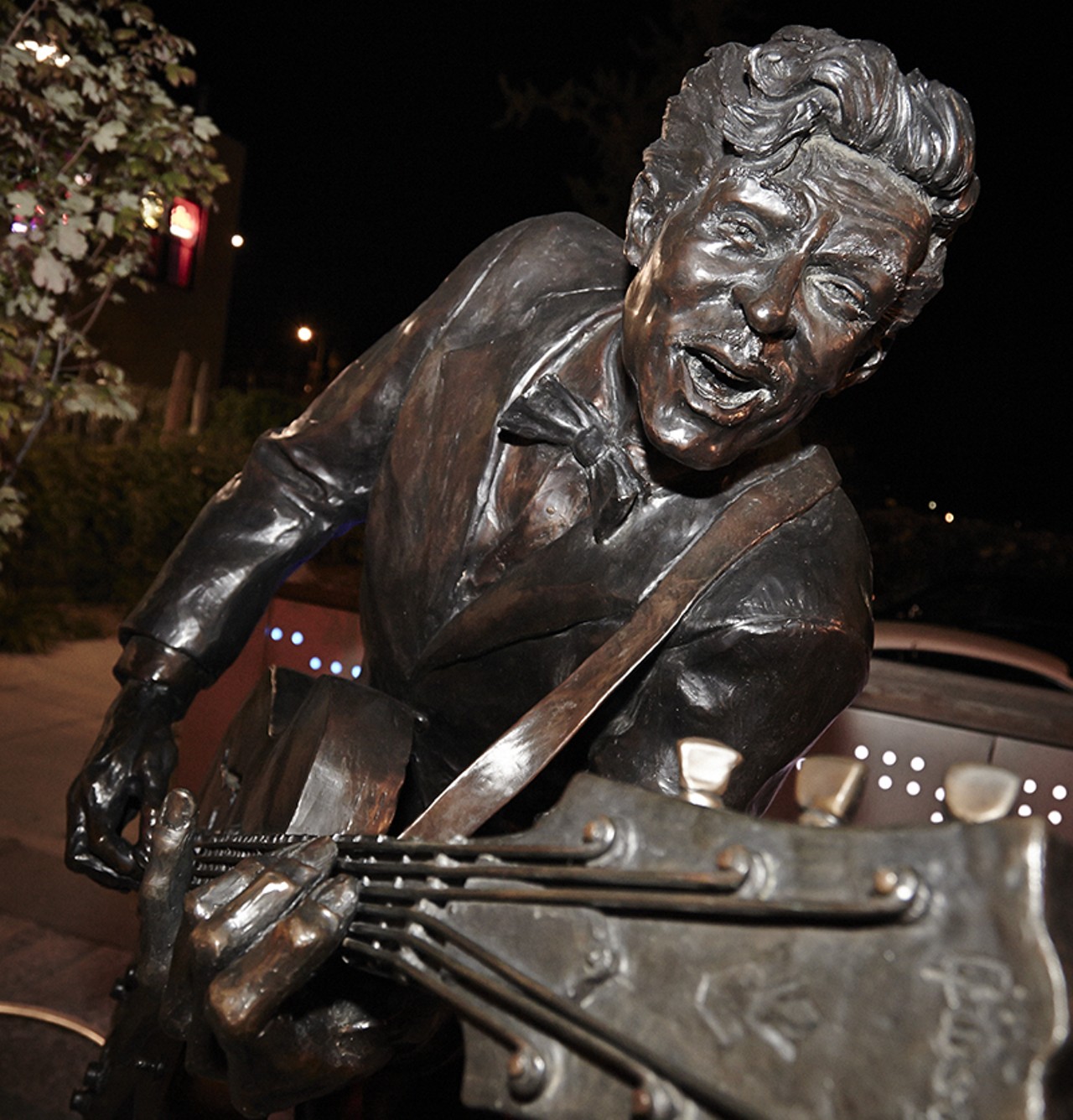 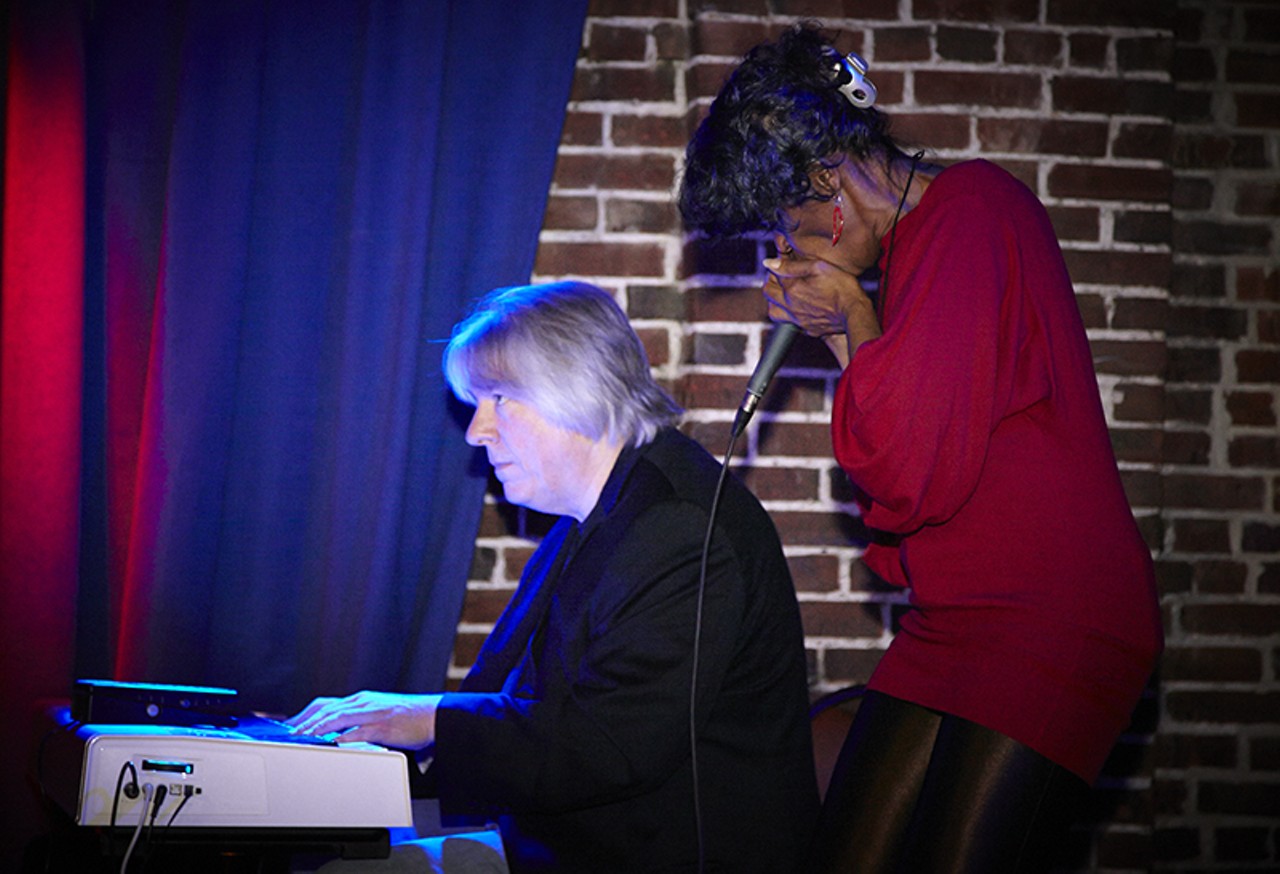 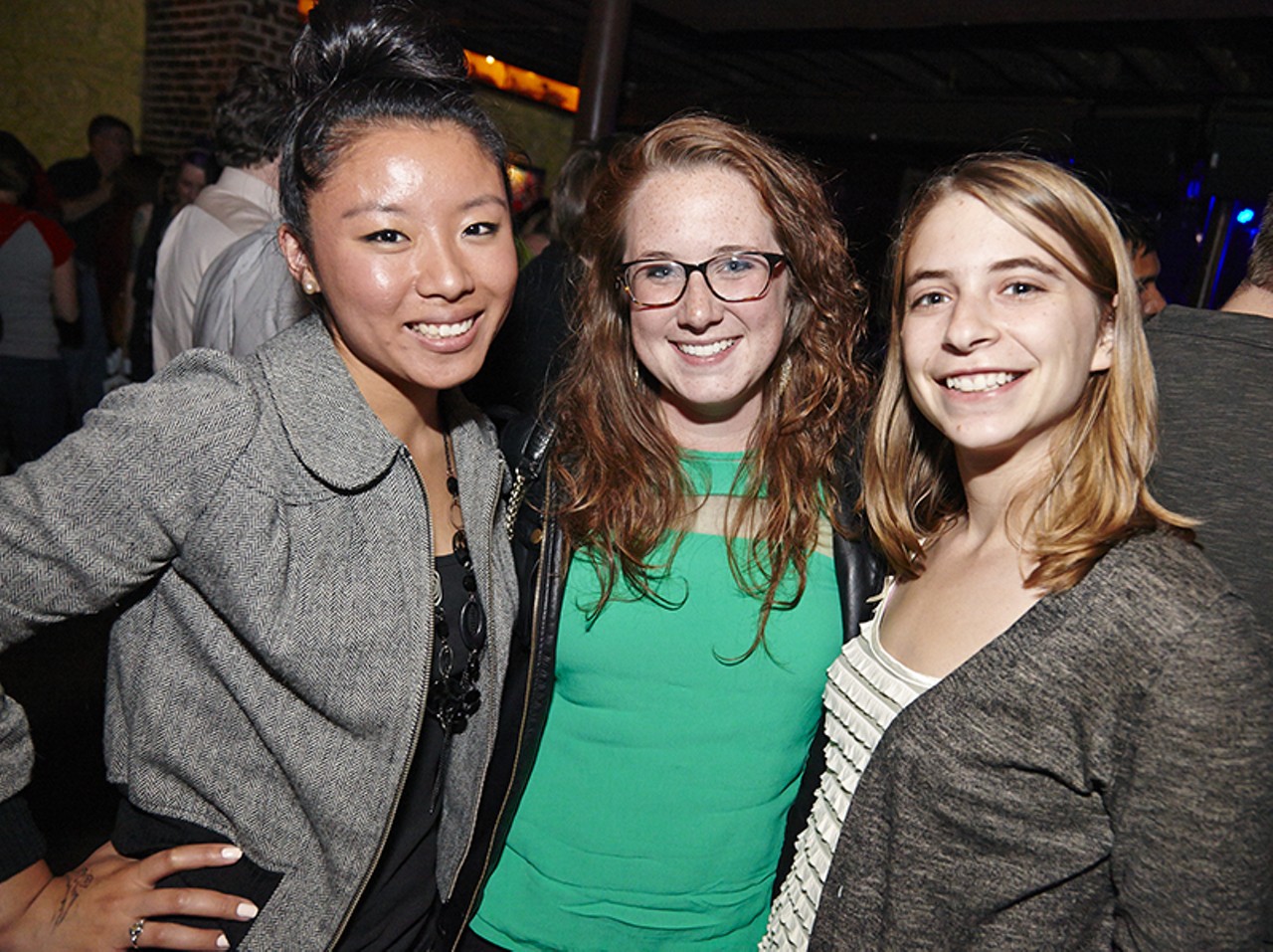 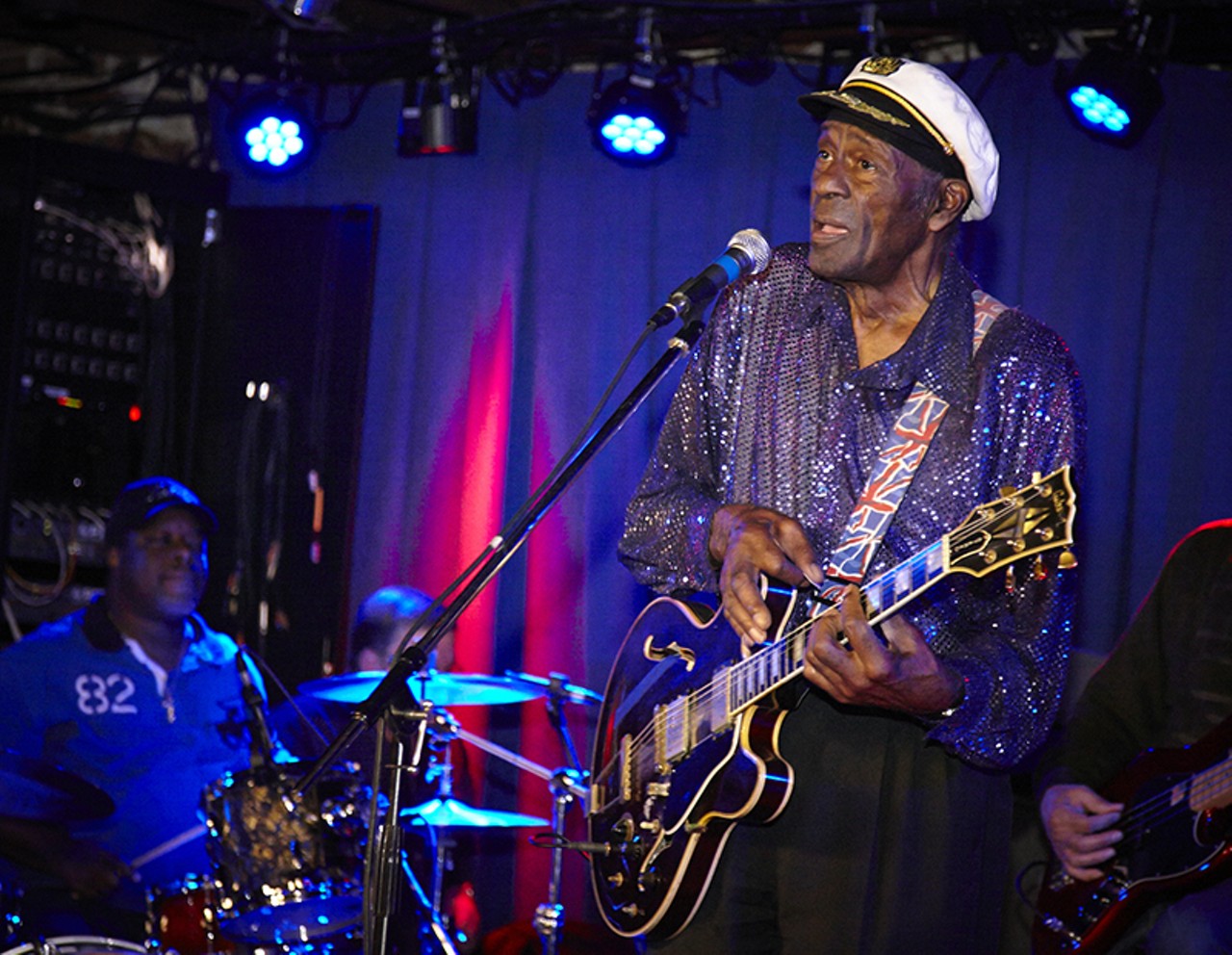 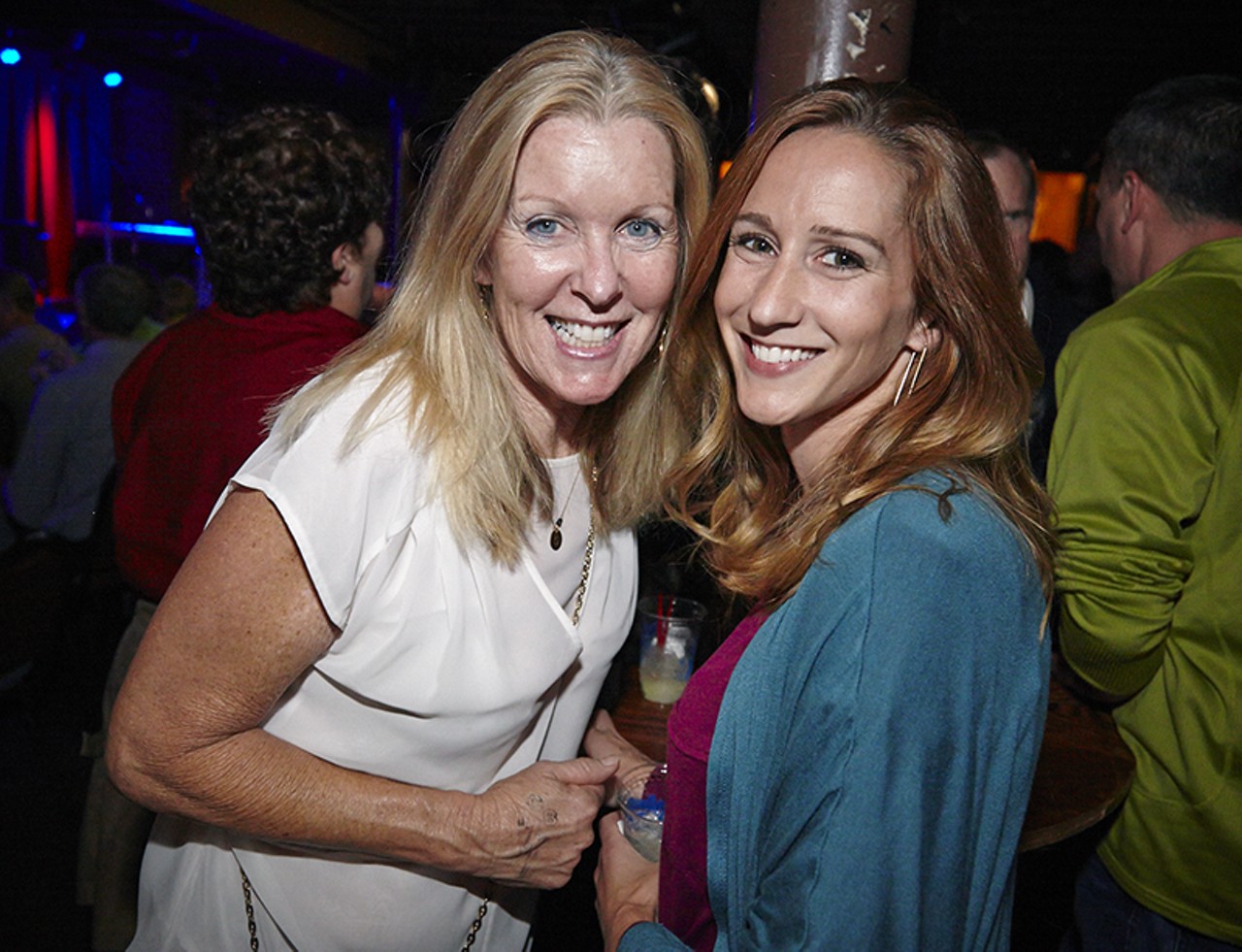 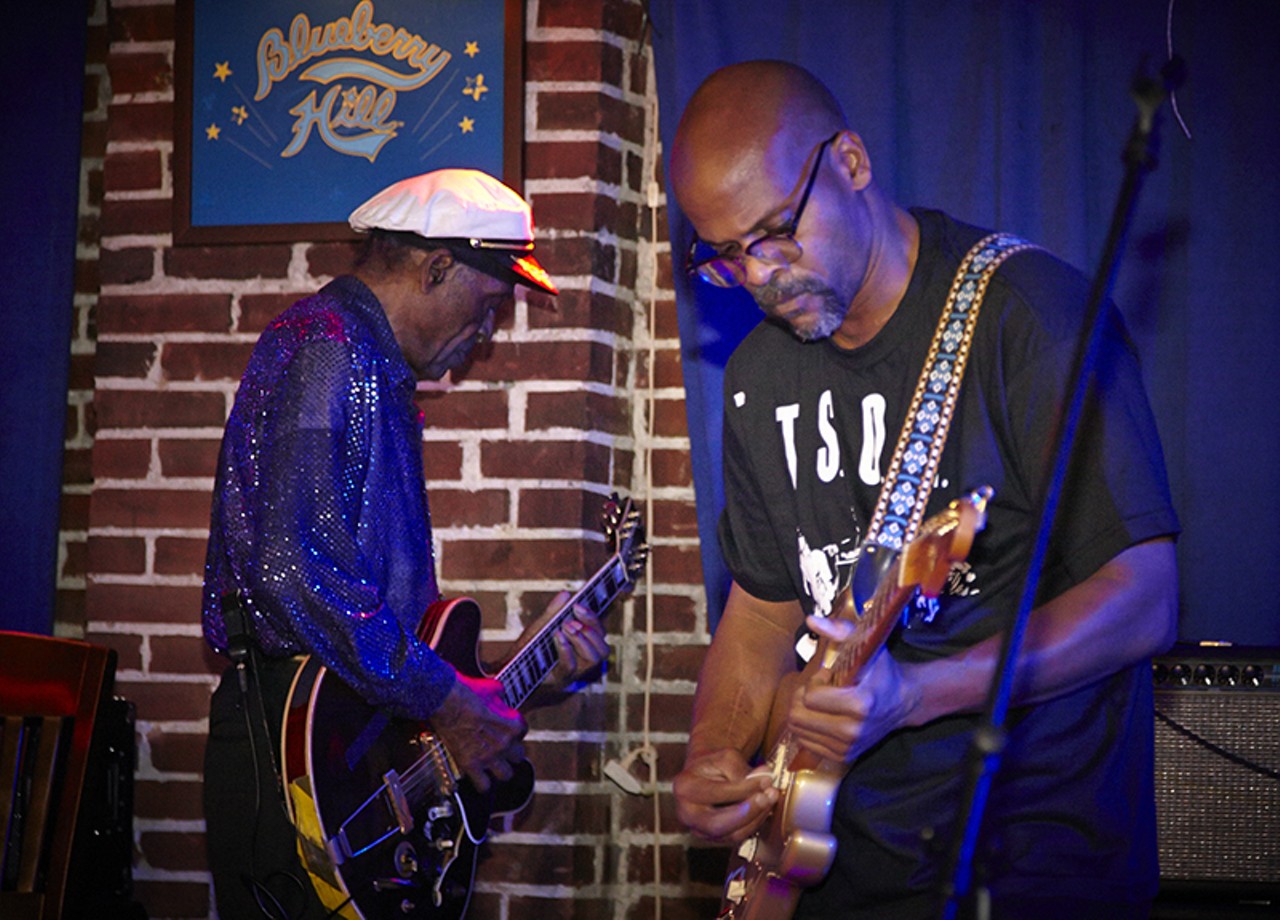 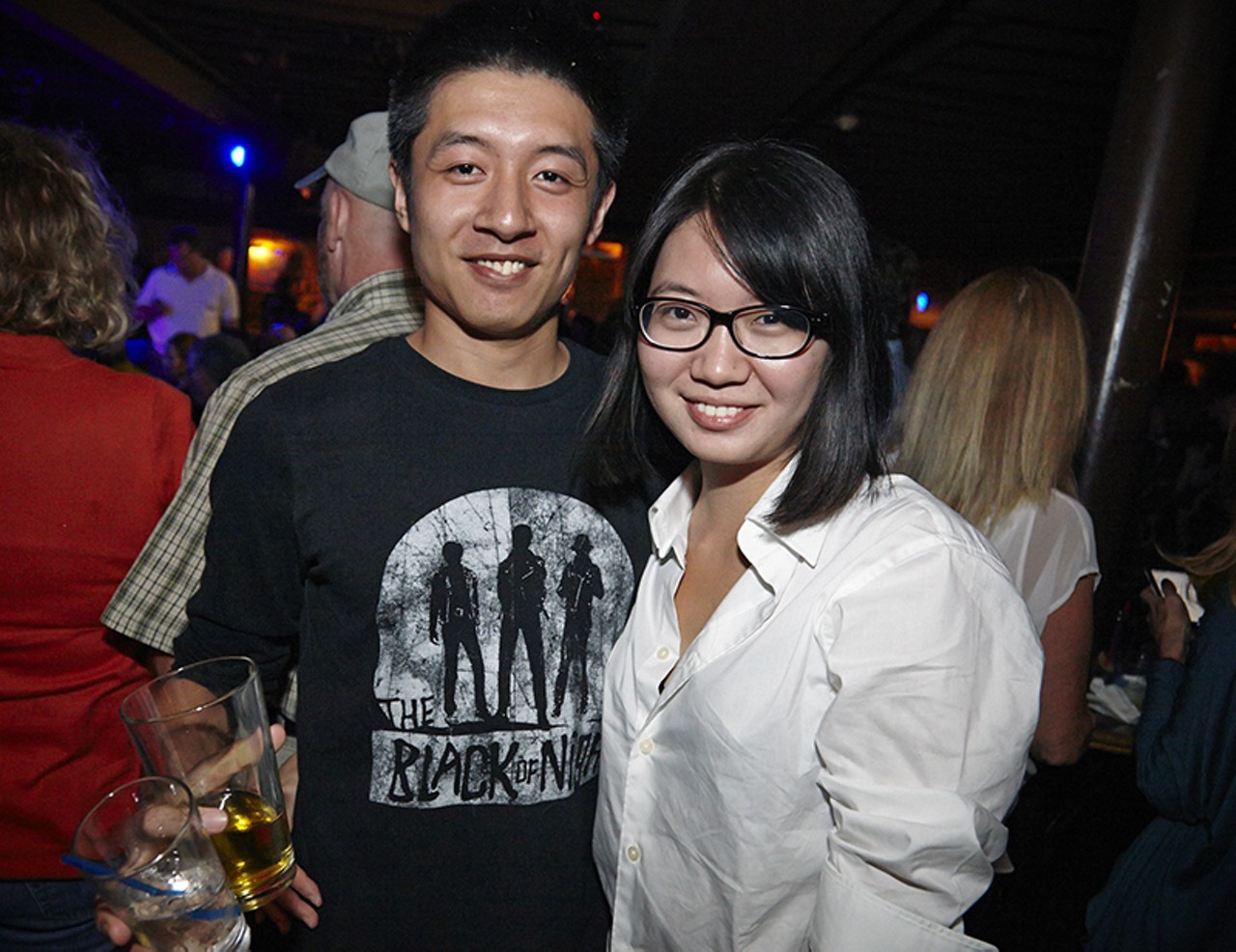