Comic Book Burlesque at Off Broadway

The Uncanny Dandies put the strip in comic strip last night at Off Broadway. Featuring sketch comedy and performances from Batman, Hulk, Flash, and Harley Quinn, the event did not disappoint. The night also included some comic trivia for the crowd with prizes from Toys of Our Youth and local comic store Star Clipper. Photos by Crystal Rolfe.
Scroll down to view images 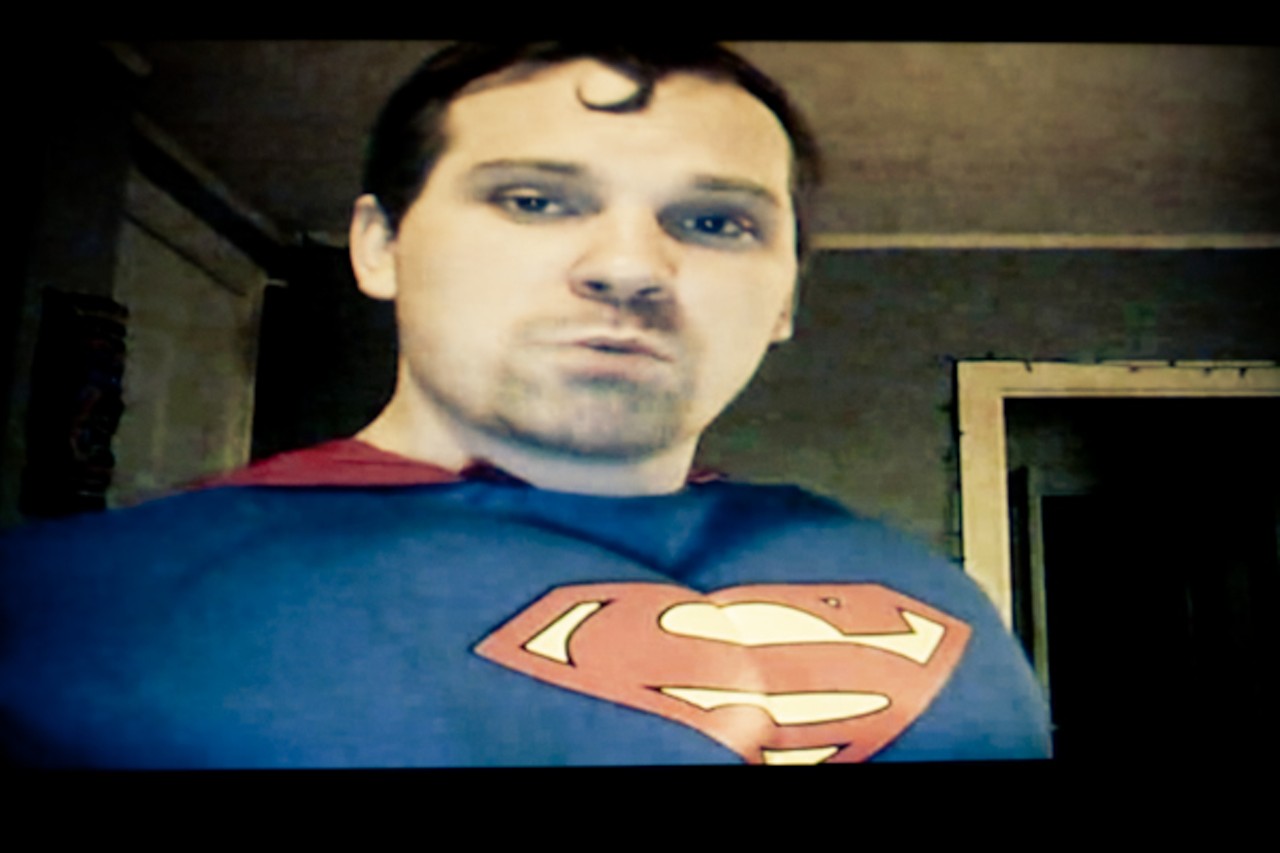 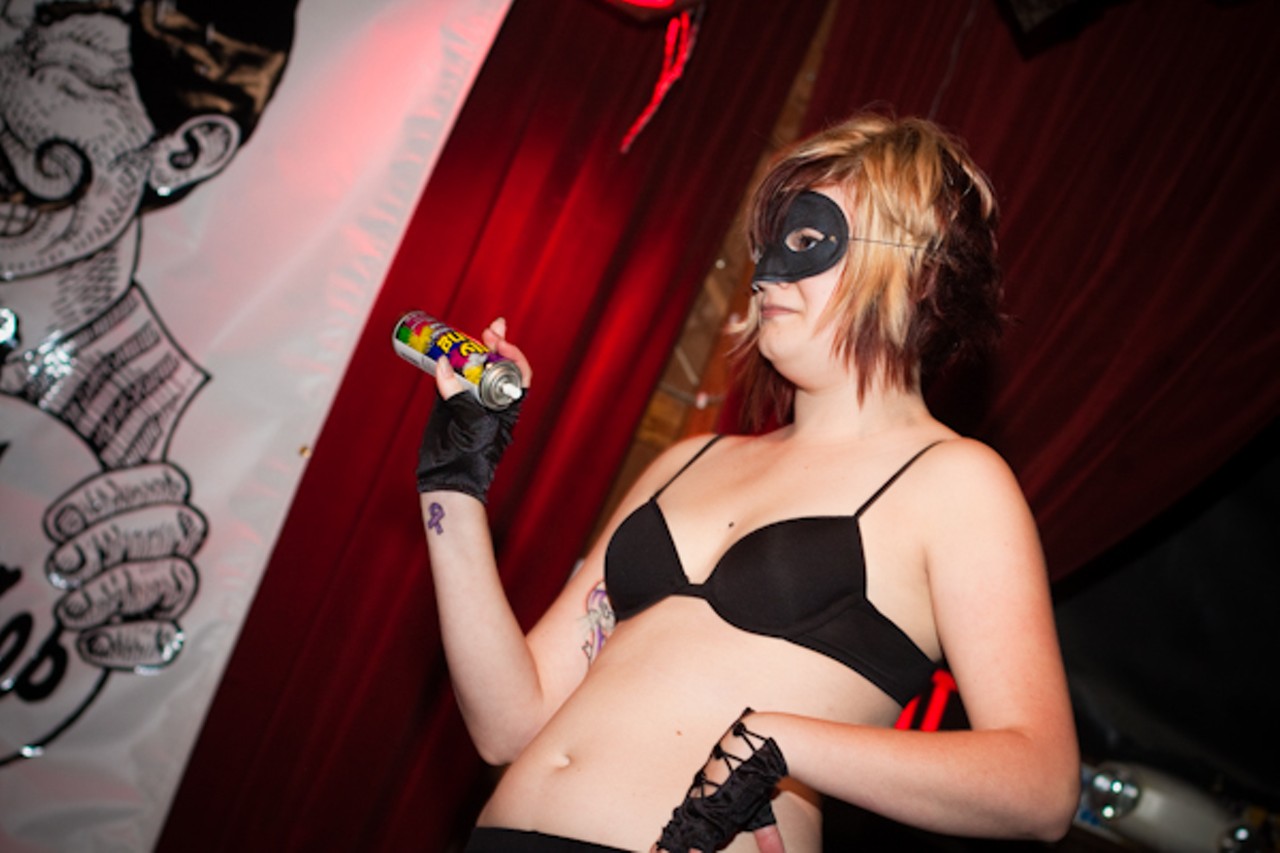 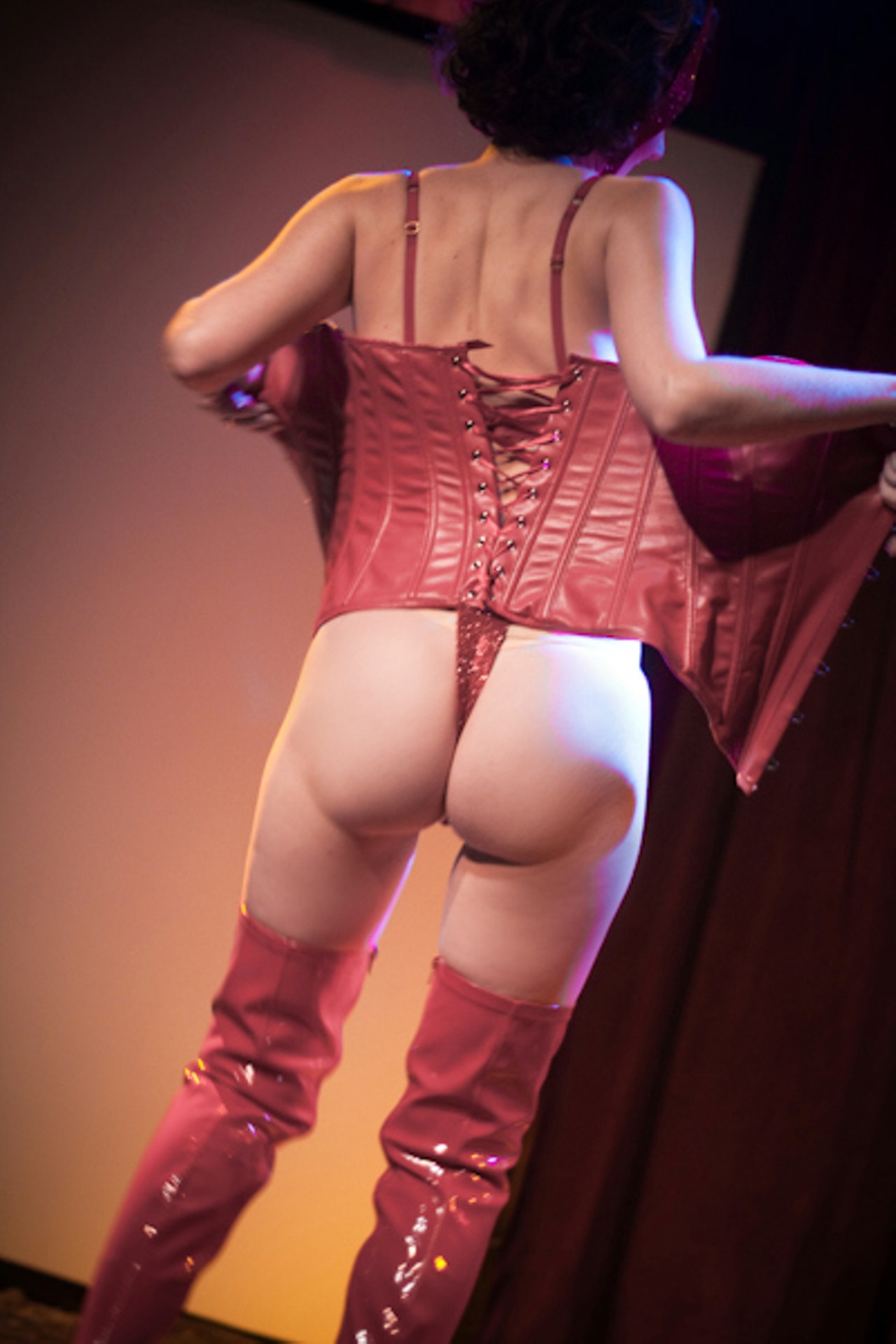 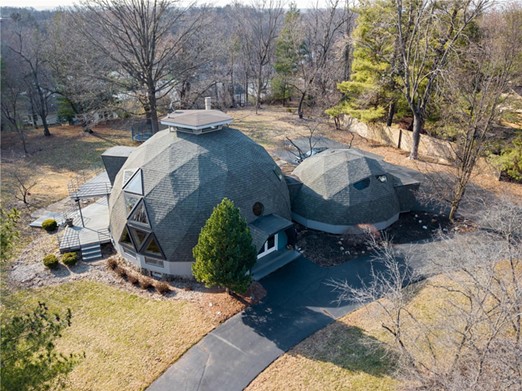