Convention trends come and go, but at San Diego Comic-Con, you'll always see a lot of love for the blockbusters. There were no shortage of fans paying homage to characters from Star Wars, as well as Marvel and DC comic books. Even the local grocery store got in on the action. All photos by Liz Ohanesian. 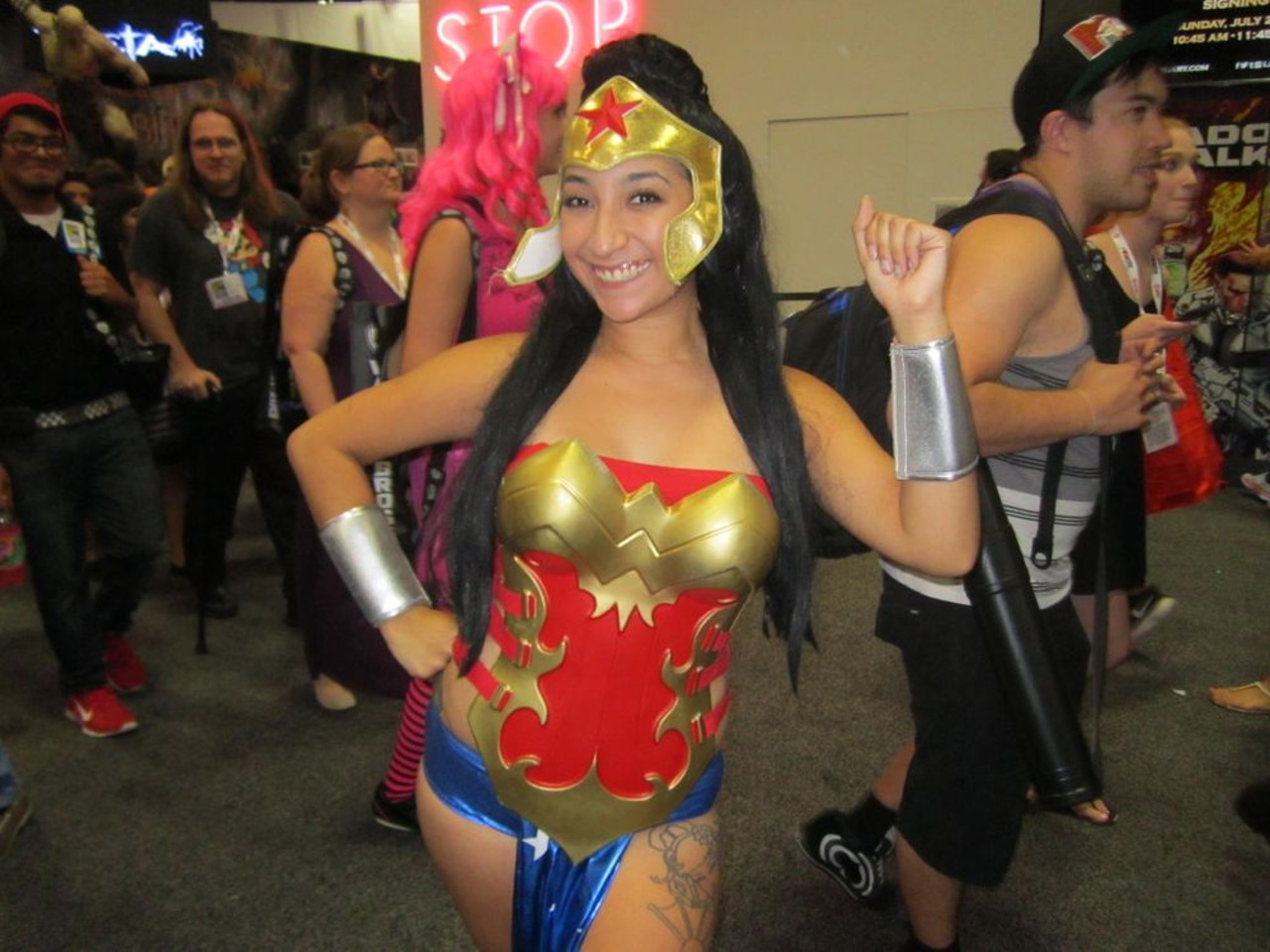